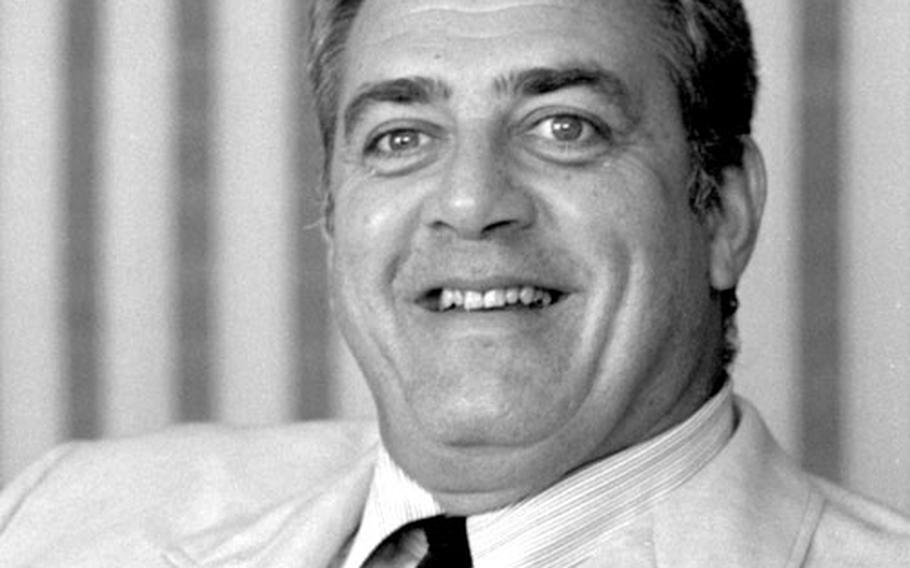 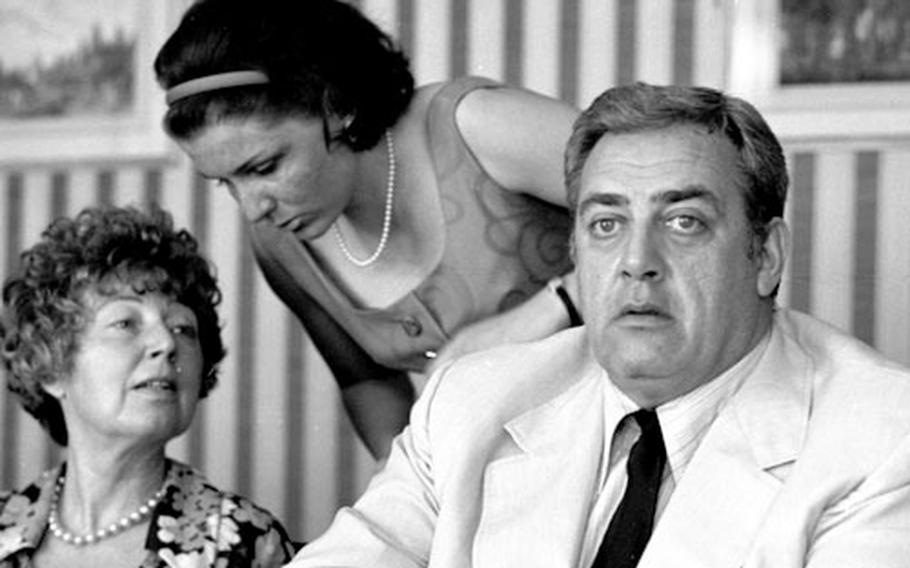 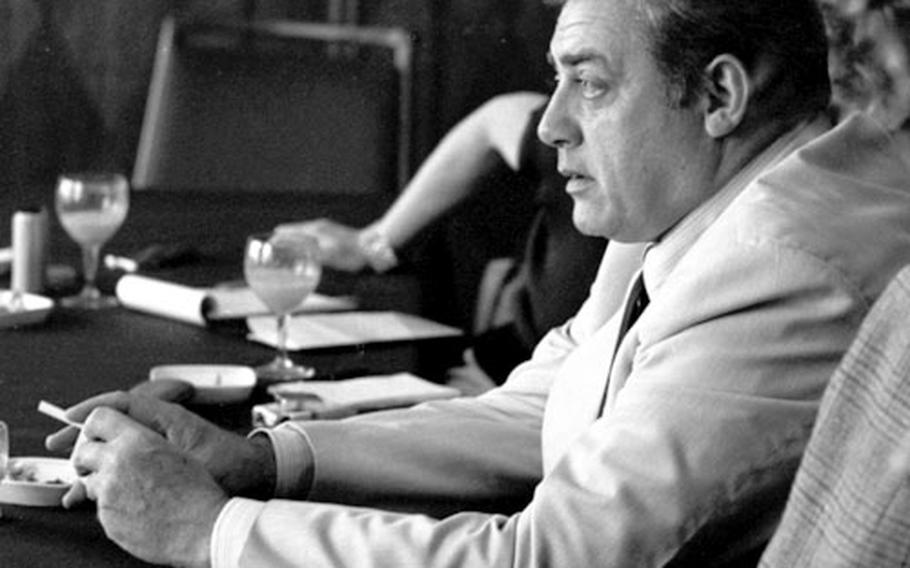 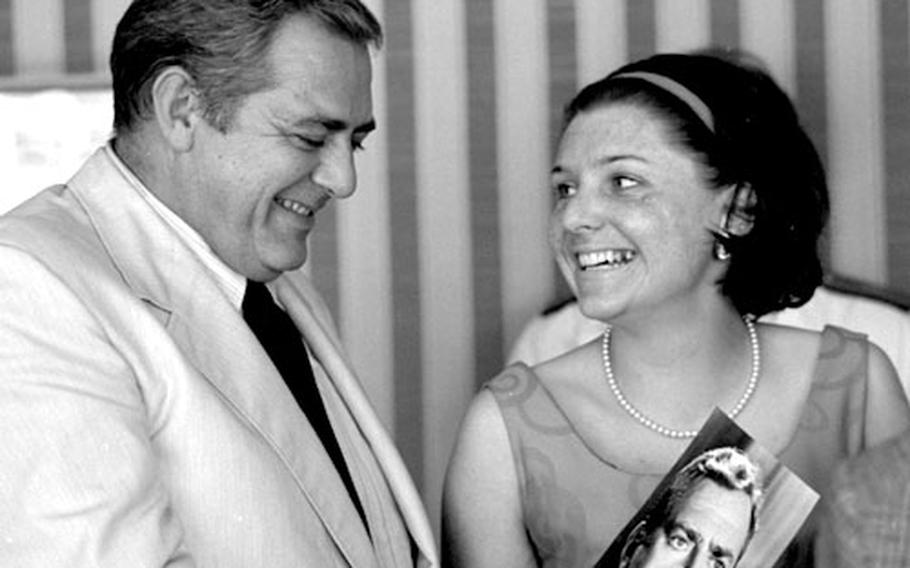 The 53-year-old star's good humor may stem from the fact that his latest series, "Ironside," is currently rated No. 1 on the foreign TV market.

"Ironside" is also the reason for the visit being sponsored by Music Corporation of America, which packages the show. "I'm here for a number of reasons but mainly to try and learn why the show pleases them," Burr said.

To judge by his answers during a press conference here that name might be amended to "Parry" Mason when applied to Burr. When asked which medium he preferred, movies, TV, radio or the theater, he replied, "I prefer them for different reasons."

Burr said, "There are things you can do in television and movies with cameras that could not be duplicated in the theater."

Did he prefer being a heavy or acting the part of a hero? "I prefer a good acting part," he said.

"Good German cooking is what I'm interested in now."

Burr has signed to star in a new movie, "Beach of Falesa," based on a Robert Louis Stevenson story. It will be filmed in the South Pacific later this year.