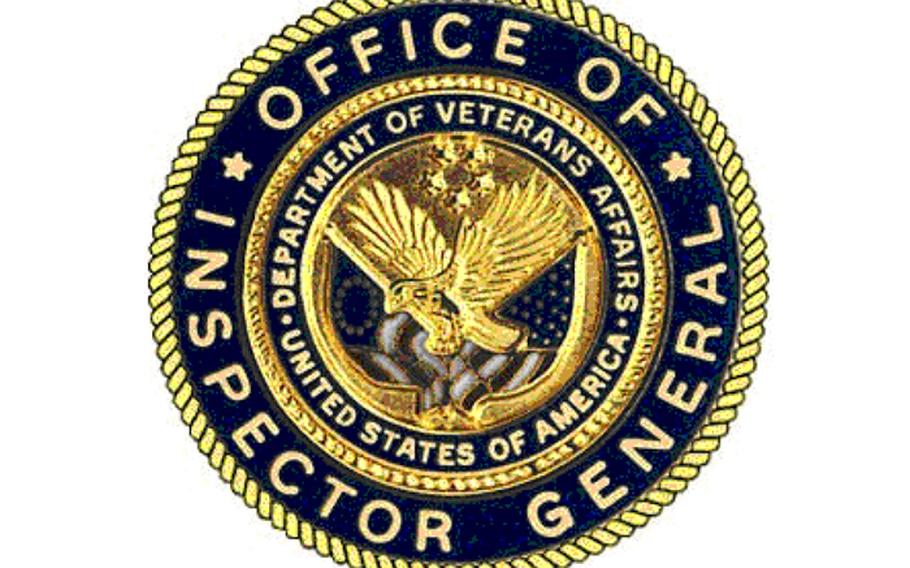 “Generally, errors occurred because the medical facilities did not fully use all … (Beneficiary Travel Program) enhancements and had not developed or implemented formal, routine quality reviews of approved mileage reimbursement vouchers,” the report stated.

The audits were launched following separate allegations of issues with the program made between December 2014 and April 2015.

The majority of the processing errors found in the random samples the IG examined at the three sites were due to incorrect mileage calculation or approval of appointments that did not qualify for travel reimbursement, the report found.

The Hudson Valley facility made the most errors. IG investigators found processing errors in 38 percent of reviewed vouchers, leading to an estimated $27,200 in improperly approved reimbursements.

At the Hampton facility, investigators found processing errors in 21 percent of vouchers reviewed and estimated about $9,700 of improperly approved reimbursements were paid out in 2014.

In Lexington, investigators found irregularities in only 7 percent of reviewed vouchers and estimated about $500 of improperly approved reimbursements were paid.

“Although individual approved travel reimbursements averaged less than $26 per trip for the facilities within our scope, if program weaknesses identified occur across VA’s facilities nationwide, they have the potential to be significant,” the report stated.

The IG recommended the VA review its process for approving travel vouchers and better train its staff to handle reimbursement responsibilities. According to the report, the VA “concurred with … the findings and recommendations and provided an appropriate action plan.”