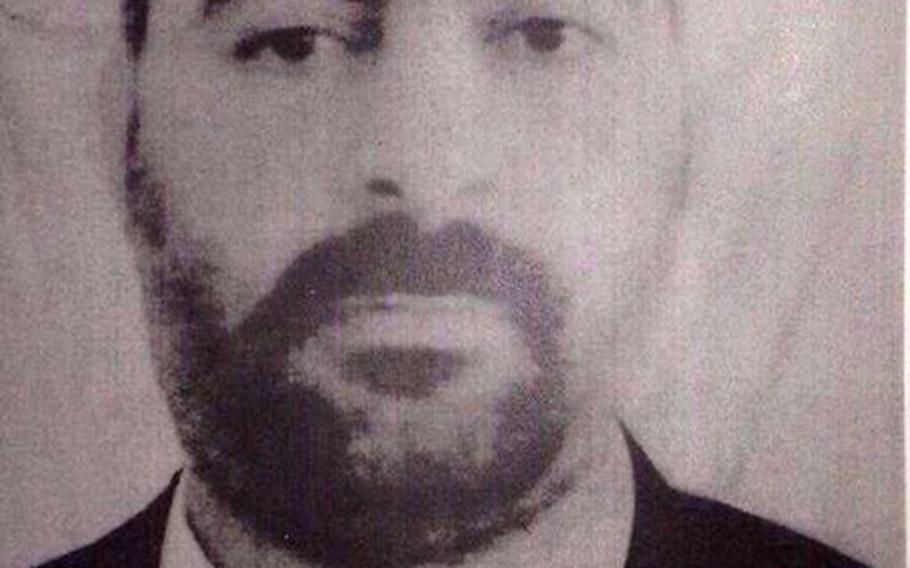 KABUL, Afghanistan — Saturday’s massive suicide attack in eastern Afghanistan claimed by the Islamic State shows how shortcomings in coalition intelligence gathering may have made it difficult to gauge the militants’ strength in the country and enabled them to gain a foothold under the radar.

A self-styled Islamic State spokesman claimed his group was responsible for the attack, which occurred when a motorcyclist detonated his explosives in a crowd of government workers collecting their pay at a bank in Jalalabad, killing 35 people and wounding more than 100. The Taliban condemned the attack, which President Ashraf Ghani blamed on the Islamic State.

For months, Afghan political and military officials have warned that the Islamic State was making inroads into Afghanistan. But those claims have sometimes fallen on the deaf ears among U.S. military and coalition forces, who dismissed them as scare-mongering by Afghan leaders who overestimated superficial rebranding by existing insurgent groups.

In the wake of Saturday’s bombing, such skepticism is giving way to concern that the Islamic State’s reach has been underestimated.

Col. Stephen Basener, head of Train, Advise and Assist Command-North’s intelligence division, said American and NATO military intelligence have had difficulty confirming many of the reports of Islamic State efforts coming from their Afghan colleagues. In part this is due to reduced numbers of resources and intelligence personnel since the drawdown of forces last year, he said.

In Washington, the Pentagon is still downplaying IS’ role in Afghanistan, although Defense Department spokesman Col. Steve Warren said U.S. officials are concerned about “the potential emergence” of the militant group in the country.

“Certainly there have been a lot of reports about the growing ISIL presence in Afghanistan,” Warren said Monday, referring to the Islamic State by one of its several acronyms. “We don’t necessarily believe that… the conditions in Afghanistan are such that ISIL would be welcome” there, he added.

Despite the Jalalabad attack, Warren said DOD officials “don’t see [Islamic State] yet as a cause of increased violence in Afghanistan” although he did not rule out some limited “rebranding” by groups formerly associated with the Taliban or other insurgents.

“If we begin to see operational linkages of any sort, then I think that would be” a troublesome sign of a more serious Islamic State threat. He said coalition intelligence would “continue reassessing” the situation.

But one former Afghan army general told Stars and Stripes that Afghan intelligence officials have reduced the amount of information they share with coalition forces.

“They barely share intelligence reports . . . otherwise they would have known much more about the activities of (Islamic State) in Afghanistan,” said Naqeebullah, who goes only by his last name. He is now a legislator representing Laghman province.

Shahidullah Shahid, the self-appointed spokesman for Islamic State in Afghanistan, claimed his group was behind the bombing. It was the first claim of responsibility by the Islamic State for an attack inside Afghanistan.

Ghani put the blame squarely on the group during a televised speech shortly after the bombing in Jalalabad, capital of Nangarhar province.

Before the Badakhshan attacks and the Jalalabad bombing, coalition commanders said that the radical Islamist group, which has declared a caliphate in the territory it controls in Syria and Iraq, had little to no military capabilities inside Afghanistan.

“We have seen a certain element of franchising” by Islamic State in northern Afghanistan among disillusioned Taliban commanders and other insurgent groups, attracted to the Islamic State’s spectacularly violent push across the Mideast,” Brig. Gen. Andreas Hanneman, the TAAC-North commander, said last month.

But, “when it comes to ... military operations” in northern Afghanistan, the reported of Islamic State presence is not substantial enough to carry such missions out, the German general told Stars and Stripes at his headquarters in Mazar-i-Sharif.

The sheer amount of territory in Afghanistan left to monitor by a rapidly shrinking U.S. and NATO presence gives an advantage to groups such as the Islamic State and others looking to move in, officials said. That could create a blind spot that the militant group could exploit, TAAC-North Deputy Commander Col. Paul Sarat said.

“Everyone remembers what happened in Iraq,” Sarat said, referring to the Islamic State’s sudden sweep last year through Syria and Iraq.

In January, Islamic State leaders created a group known as the Khorasan Shura, led by Saeed Khan, to spearhead their activities in Pakistan and Afghanistan, according to a recent report by STRATFOR, an Austin-based global intelligence company.

“The establishment of the (Afghan) chapter . . . strengthens the group’s image as a phenomenon with global reach,” the report said. But as Islamic State seeks to push into Afghanistan and other parts of the globe, it will be met with resistance from local insurgent groups, opposed to the group’s expanding influence, STRATFOR said.

Still, growing disenchantment with senior militant leaders in Pakistan and Afghanistan, combined with growing pressure from Afghan security forces, has created a sizable pool of recruits from among disaffected members of the Taliban and other insurgent groups. Some of the disenchantment stems from differences within the Taliban on whether to take up peace talks with the government and the lengthy absence of Taliban leader Mullah Mohammad Omar, who has not been seen publicly since the collapse of the Taliban in the U.S.-led invasion of 2001.

In March, a propaganda video released by the Taliban-affiliated Islamic Movement of Uzbekistan featured one of the group’s commanders disavowing its ties to the Taliban and pledging allegiance to Islamic State and its leader, Abu Bakr al-Baghdadi.

And in February, Mullah Abdul Rauf, a former top Taliban commander who had begun recruiting for the Islamic State — was killed together with several other Afghan Taliban fighters in a NATO-led air strike in southern Afghanistan’s Helmand province.

Rauf, had been “one of the major targets of (Afghanistan’s) security forces” because of his reported ties to Islamic State, Afghan intelligence officials said at the time.

At the Pentagon, Warren suggested U.S. defense officials are more concerned about the Islamic State’s growing presence in Libya.

“In Libya we are beginning to see what I think is probably more than a rebranding effort. I think Libya is probably where ISIL most wants to gain a foothold. They probably have at this point gained at least a toehold in Libya based on the extraordinary amount of unrest and the almost completely deteriorated security situation,” he said.

Despite concern about Libya, the Pentagon is focusing its operations on combating the Islamic State in Syria and Iraq, Warren added.

Harper reported from the Pentagon.