Increased use of firing range near Grafenwoehr raises noise concerns 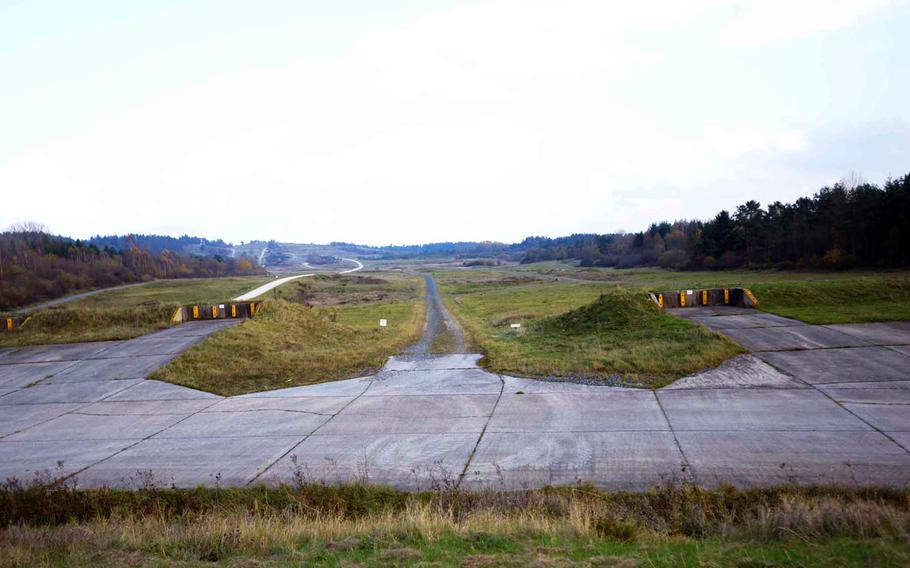 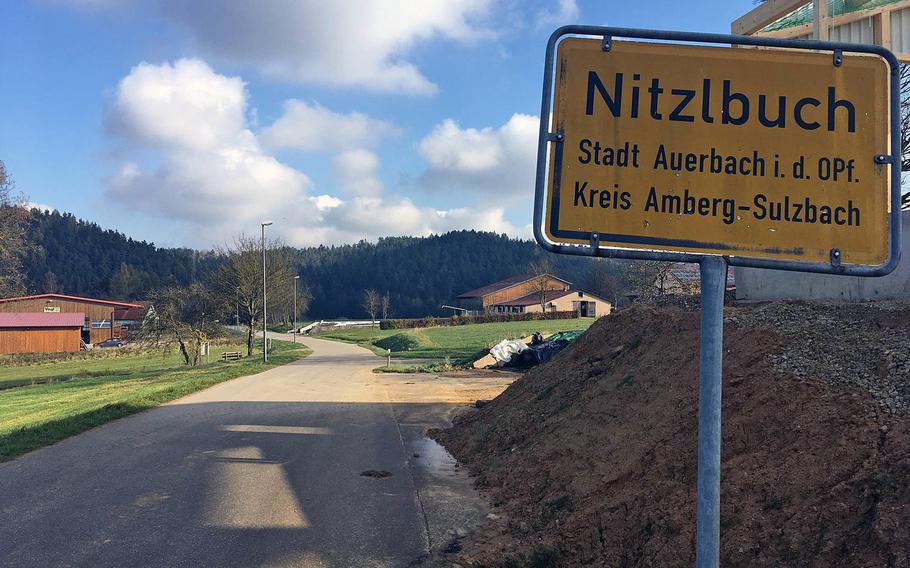 The small village of Nitzlbuch is near the U.S. Army live-fire range 213, near Grafenwoehr, Germany. (Martin Egnash/Stars and Stripes)

GRAFENWOEHR, Germany — The increased use of a 90-year-old firing range to meet U.S. Army training needs has raised concerns about noise levels from a nearby village mayor.

The reactivation of Range 213 last month gives the Army greater flexibility and more options for live-fire training in the area.

The Army has had more troops rotating through the Grafenwoehr Training Area in recent years as part of an effort to reassure allies concerned about possible Russian aggression.

An Army spokesman was quoted by the local news portal Nordbayern.de as saying that the service might use the shooting range for larger-caliber weapons.

“As always, the command reserves the right to use our ranges and training facilities as deemed necessary by our mission and within the NATO Status of Forces Agreement,” Army spokesman Maj. Neil Penttila told Stars and Stripes.

The Army recently hired 34 local nationals from around the community to accommodate the increased demand for live-fire ranges, Penttila said.

The range has been active seldomly during the past two years, but been in use since before World War II, according to local historian Gerald Morgenstern.

In the past, the range was used for up to tank-caliber weapons. Auerbach Mayor Joachim Neuss said he fears this will be the case again, since the facility has the same capabilities as before.

Neuss said that his community would not have a problem if the shooting range was used for small-caliber guns.

“We can live with this,” Neuss said. But higher-caliber weapons “would go too far,” he said.

Neuss, who has been Auerbach’s mayor since 2008, said that if heavy weapons were used again, his community would reach out to the German Defense Ministry and other officials for assistance. 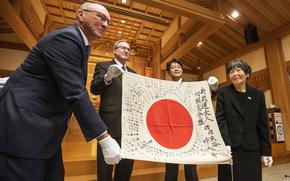