In a first, US brigadier general named deputy commander of French armored unit 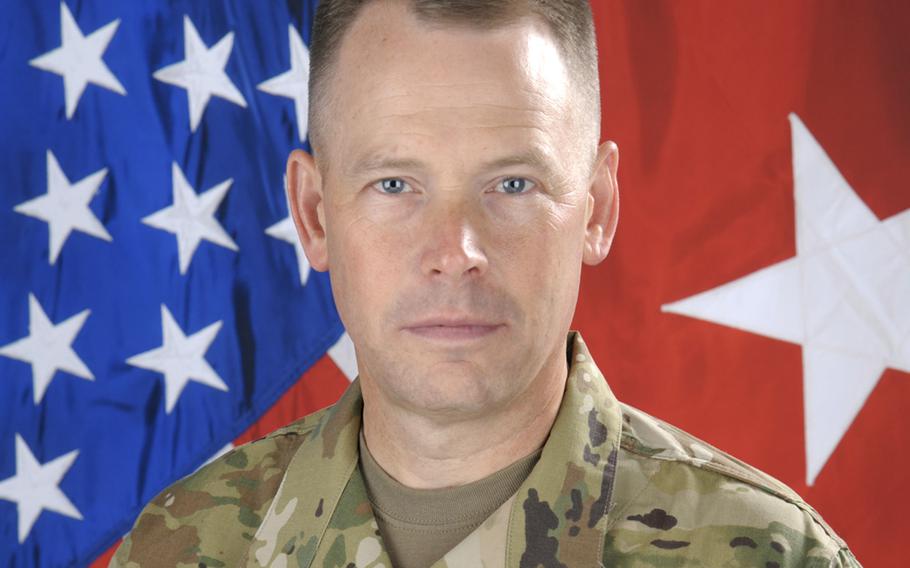 U.S. Army Brig. Gen. Todd R. Wasmund has been assigned as deputy commander of France’s Marseilles-based 3rd Division as part of the first reciprocal exchange of general officers between the two countries’ armies.

His counterpart, Brig. Gen. Hubert Cottereau of France’s land forces, recently visited Fort Stewart-Hunter Army Airfield, Ga., where he will begin an assignment this summer as deputy commanding general for readiness with the 3rd Infantry Division, the Army announced earlier this month.

As part of the Army’s Military Personnel Exchange Program, the swap is designed to strengthen “bonds of friendship, understanding and interoperability” between the two countries and their militaries, the Army said. Typical assignments last between two and three years.

Originally from Centerville, Ohio, Wasmund is a 1991 graduate of the U.S. Military Academy and a field artillery officer who has served in both Iraq and Afghanistan.

Last summer, he deployed as deputy commanding general of U.S. Army Europe’s Mission Command Element in Poznan, Poland, overseeing rotational forces under Atlantic Resolve, the ongoing U.S. mission to reassure allies in Europe by positioning troops and equipment to NATO’s eastern borders. He has since returned to Fort Riley.

His upcoming rotation with the French army will be only the second general officer exchange for the Army, following the September 2015 establishment of a similar one with the United Kingdom, the Army statement said.

France is one of America’s oldest allies and the militaries of the two countries have long worked closely together, including in recent years battling terrorist groups and insurgents in Afghanistan, Iraq, Syria and parts of northern Africa.