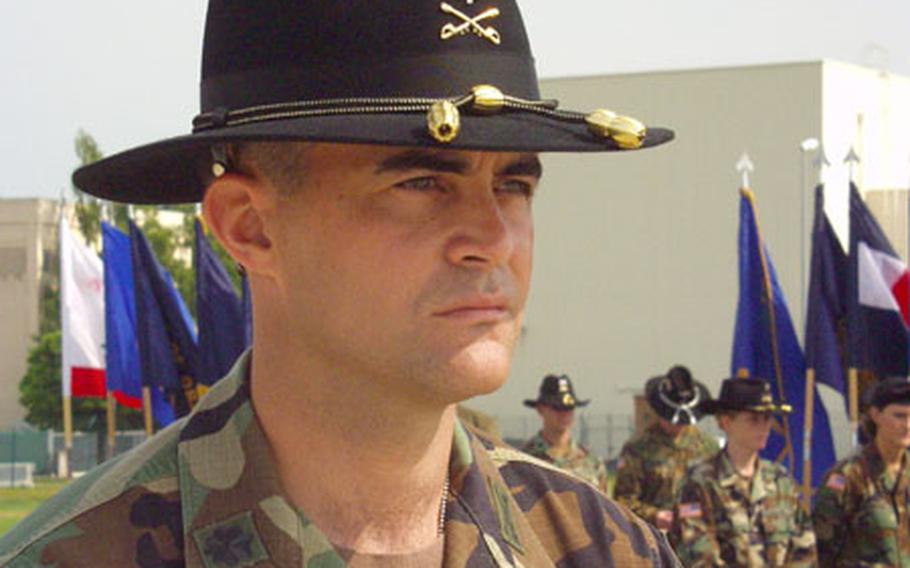 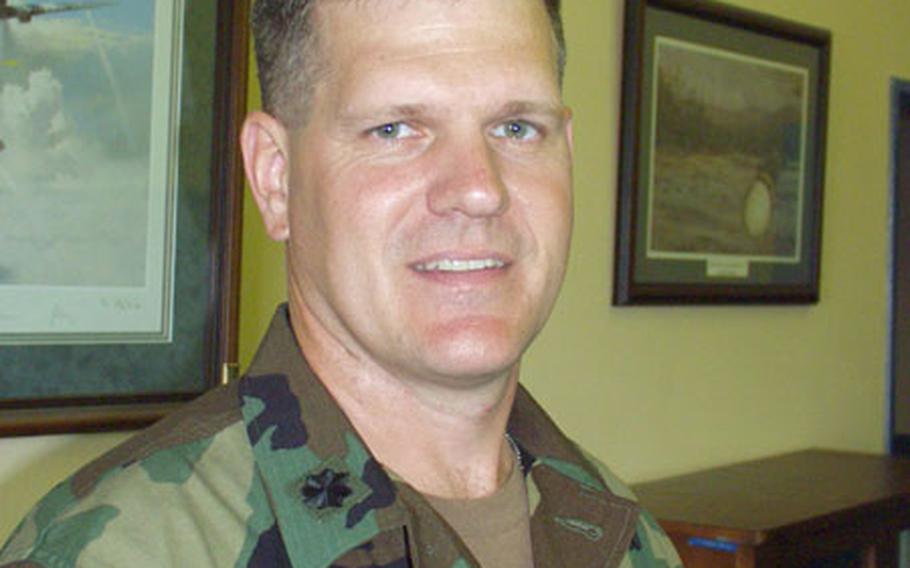 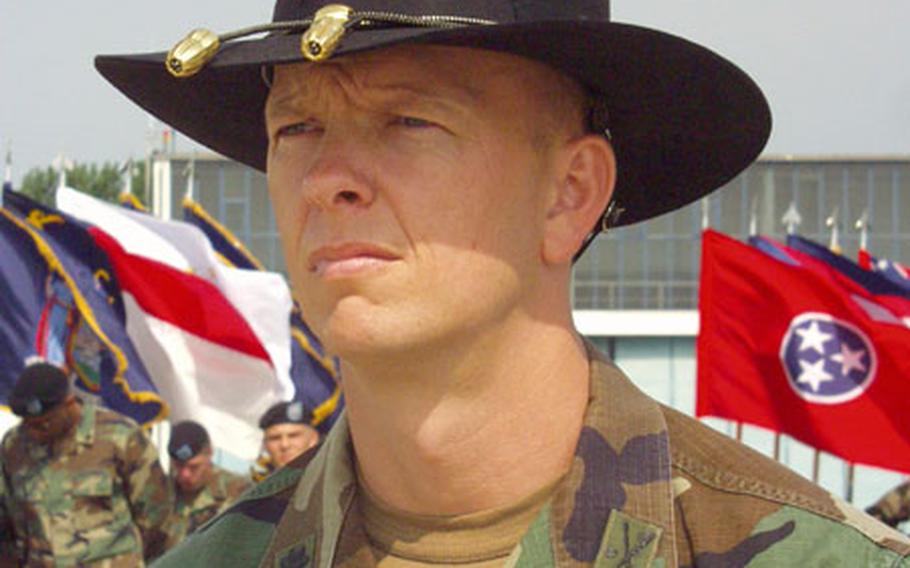 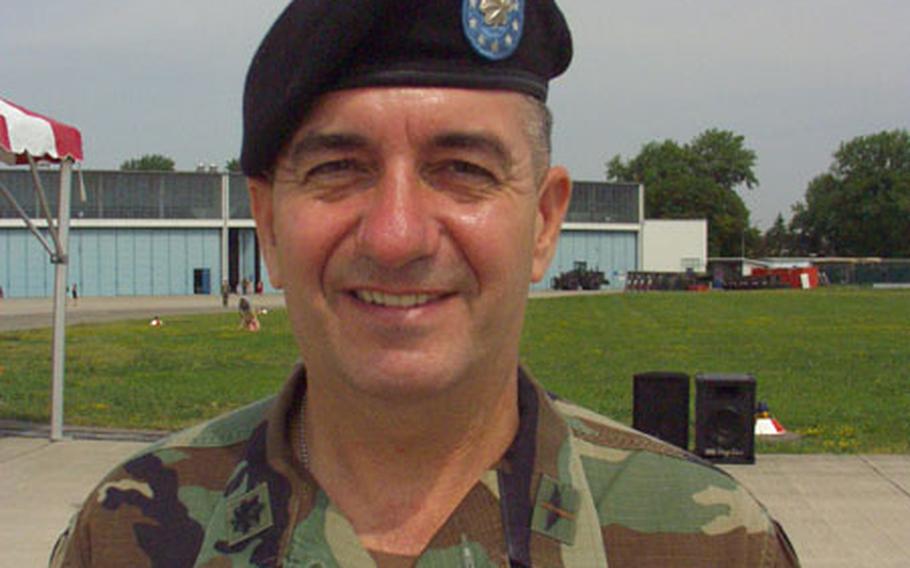 Barbee, 40, of Trion, Ga., took over the 6/6 Cavalry in June 2002, shortly before it returned to Germany from Fort Hood, Texas, where the unit had acquired and trained on the new AH-64D Apache Longbow attack helicopter.

Seven months later, the unit was called up with the rest of 11th Aviation for service in Iraq. After an accelerated training program in Kuwait, the 6/6 Cavalry was among the lead units across the border into Iraq in the first weekend of the war.

Under Barbee&#8217;s command, 6/6 Cavalry pilots racked up more than 10,000 combat hours on 944 missions in Iraq &#8212; the highest operations tempo of any Apache unit there, said Col. George Bilafer, the regimental commander. Barbee&#8217;s next assignment will be at the Combat Maneuver Training Center in Grafenw&#246;hr, Germany.

Reist, 38, of St. Charles, Ill., graduated from the U.S. Military Academy at West Point, N.Y., in 1987, a year after Barbee. After training as a helicopter pilot, he served with the 1st Armored Division in Katterbach, Germany, with which he deployed to Kuwait for Operation Desert Storm.

Braley, 48, of Canaan, N.H., enlisted as field artilleryman in 1974, later flew UH-1 helicopters as a warrant officer, and was commissioned as an officer in 1983. Since taking over the 7-159 Aviation &#8212; a helicopter maintenance battalion &#8212; two years ago, elements of his command have been deployed to the Middle East almost constantly.

Some of his troops supported Task Force 2-6, the first Apache unit in Kuwait, as early as October 2002. The bulk of his unit deployed in February 2003 with the rest of the 11th Regiment. His next assignment will be with the G4 staff at V Corps in Heidelberg, Germany.

O&#8217;Donnell, 42, of Belmond, Iowa, holds a bachelor&#8217;s degree in computer science from Iowa State University and was commissioned in the active duty Army in 1985. His most recent assignment was as the aviation maintenance chief in support operations with the 3rd Corps Support Command.