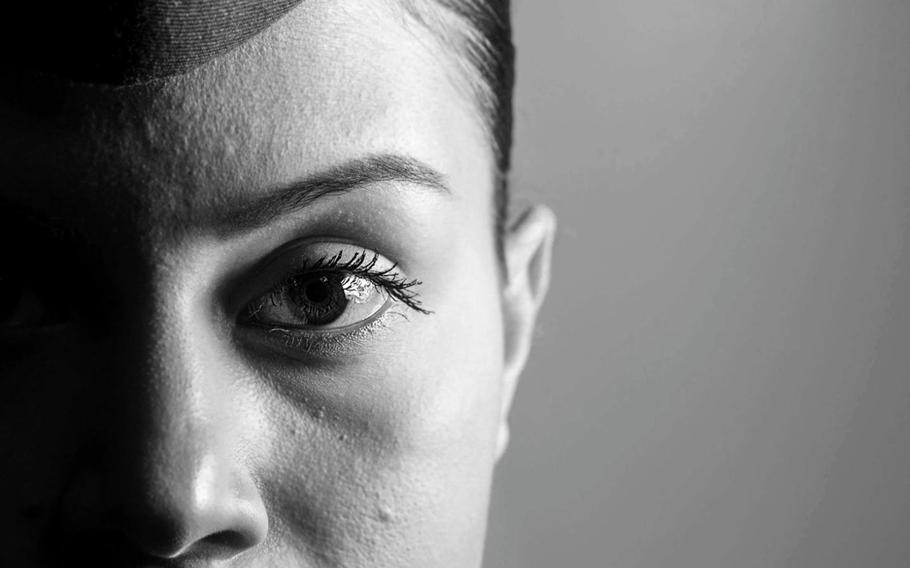 The VA denied 5,500 of 12,000 claims submitted in fiscal year 2017 by veterans who said they suffered from post-traumatic stress disorder related to a sexual assault that occurred during their military service.

According to findings released by the VA Office of Inspector General, 1,300 claims denied during a five-month period last year were rejected without due diligence by the VA. In 740 of those cases, the VA incorrectly denied claims before requesting a medical examination.

“The review team found that staff did not follow required procedures for processing these claims, which potentially resulted in undue stress to veterans,” the report states. “[A] mental health provider reported that veterans are confused and upset when [the VA] denies their claims, and this undue stress can interfere with the treatment process.”

The findings come despite VA rules implemented in 2011 that were supposed to ease requirements and afford liberal consideration to claims related to military sexual trauma. Often, evidence is difficult to find for sexual assaults in the military because many of them are not reported, and victims don’t seek immediate medical care, the IG said.

Inspectors blamed the incorrect denials on flawed, inadequate training for veterans service representatives, who comb through veterans’ records for signs of sexual trauma and make decisions about their claims.

Claims for military sexual trauma used to be handled by VA representatives with specialized training. In addition, VA teams that oversee how claims are handled were required to review those types of claims and make suggestions for improvements. By 2016, that ended.

Now, representatives who “do not have the experience or expertise” to process claims for sexual trauma are tasked with doing so, the IG reported. Military sexual trauma claims are also no longer subject to special or additional reviews.

In one case reviewed by inspectors, a veteran told the VA that she was sexually assaulted during her military service and became pregnant as a result. Her military treatment records showed she was treated for pregnancy and gave birth, all consistent with the timeline of the alleged assault. A VA medical examiner supported her story, but a veterans service representative denied her claim because of “vague language” used by the examiner.

In other instances, veterans service representatives overlooked evidence of possible stressors that could help prove sexual trauma. One veteran’s medical file showed significant weight gain after his alleged sexual assault. Another veteran’s job performance declined following her assault. Both claims were denied without follow up.

One veteran told the VA that he received psychiatric treatment at private hospitals because of his military sexual trauma. The VA denied his claim without attempting to obtain his medical records.

In other examples provided by inspectors, veterans were denied benefits before the VA contacted them by phone or sent letters requesting information about their alleged assaults.

Veterans who were previously denied benefits might be less likely to keep trying to obtain help, the IG said.

“One veteran wrote about the process, describing nausea and vomiting for several days surrounding any time they had to discuss the [military sexual trauma] event with mental health providers or examiners,” the report reads. “The review team concluded that the trauma of restating or reliving stressful events could cause psychological harm to victims and prevent them from pursuing their claims.”

Based on the findings, the inspector general asked the VA to review the thousands of claims that it denied in fiscal year 2017 and correct any mistakes. The VA agreed. The agency estimated it would complete the review by Sept. 30, 2019.

The IG also recommended the VA improve its training and create a specialized group to handle claims related to military sexual trauma.