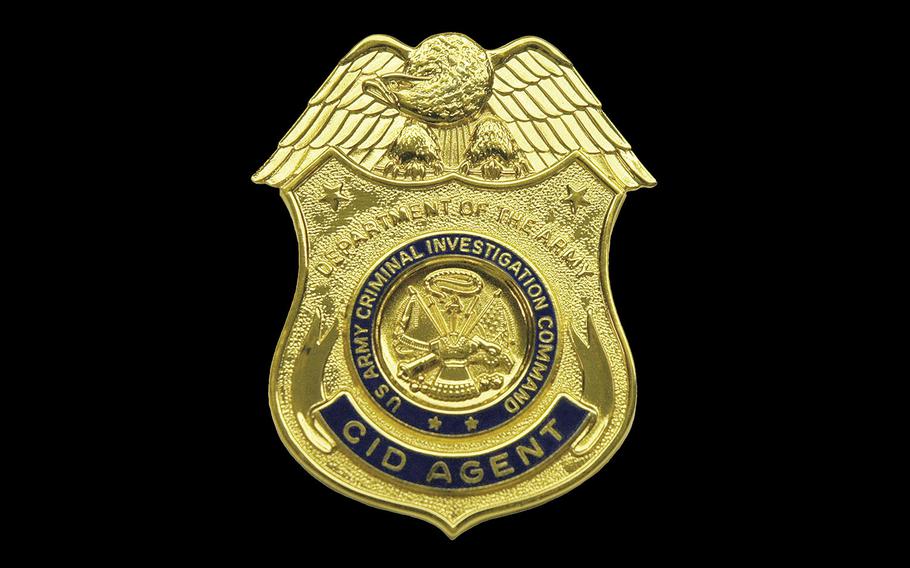 Army criminal investigators conducted a flawed probe into a Virginia woman’s rape allegations, treating her with a “derisive and dismissive” attitude, and failing to thoroughly investigate before dismissing the case as unfounded, according to a report by the Defense Department Inspector General.

According to the report, “the alleged rape offense was improperly categorized as unfounded (CID did not determine through investigation that no crime occurred).”

Further, the IG found, the Army’s Criminal Investigation Command — known as CID — did not follow policies to keep the woman informed about the case or report possible lesser charges of adultery and conduct unbecoming an officer to the alleged perpetrator’s commander.

The IG began investigating the handling of the case early this year at the behest of Sen. Mark Warner, D-Va. He had first contacted CID to inquire about his constituent’s complaints and was told that “CID personnel properly and thoroughly investigated the victim’s complaint in accordance with prescribed regulations and reported the findings to the subject’s commander for appropriate action.”

Warner wasn’t convinced. And the IG investigation, released this month, found the contrary.

The report recommended that CID re-open the case against the unnamed former Army reservist, who was honorably discharged last year.

The IG rejected that argument. “The recommended additional investigation, which is required by DOD and CID policy, might disclose additional information that the prosecutors should have received, prior to rendering legal opinions,” the report said.

Accordingly, the IG requested that the CID commander respond again, a response due at the end of November.

“What the case illustrates is the DOD’s historic failure to take crimes seriously. They have a revolving door of inexperienced investigators and prosecutors that is a recipe for failure,” Christensen said. “It is particularly troublesome that the Army is refusing to reopen an investigation when advised to do so by the DOD-IG. Their inability to admit they are wrong and to take allegations seriously is another reason victims have no faith in the system.”