'I have to take a stand for my principles' 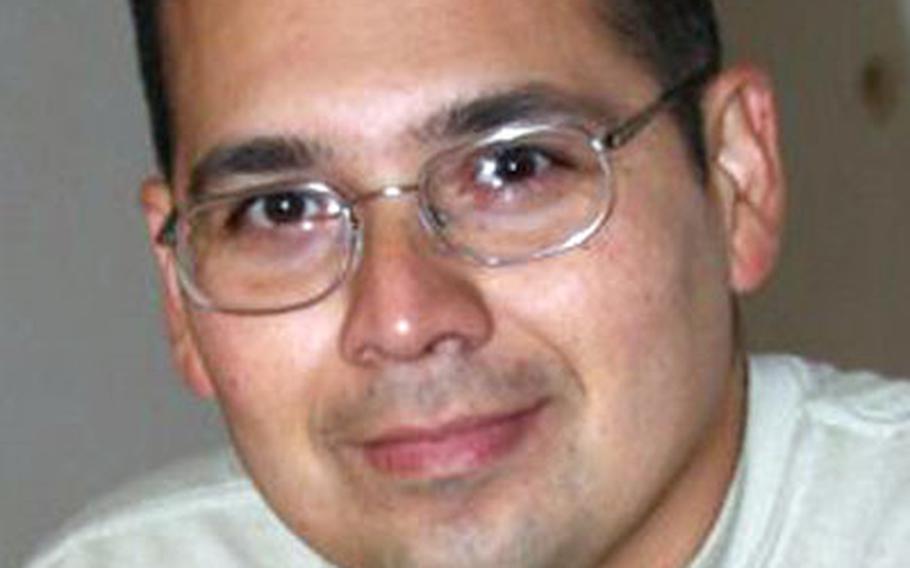 Spc. Agustin Aguayo, an Army medic, is still AWOL three weeks after his Germany-based unit deployed to Iraq. (From agustin-aguayo.blogspot.com)

Spc. Agustin Aguayo, an Army medic, is still AWOL three weeks after his Germany-based unit deployed to Iraq. (From agustin-aguayo.blogspot.com) 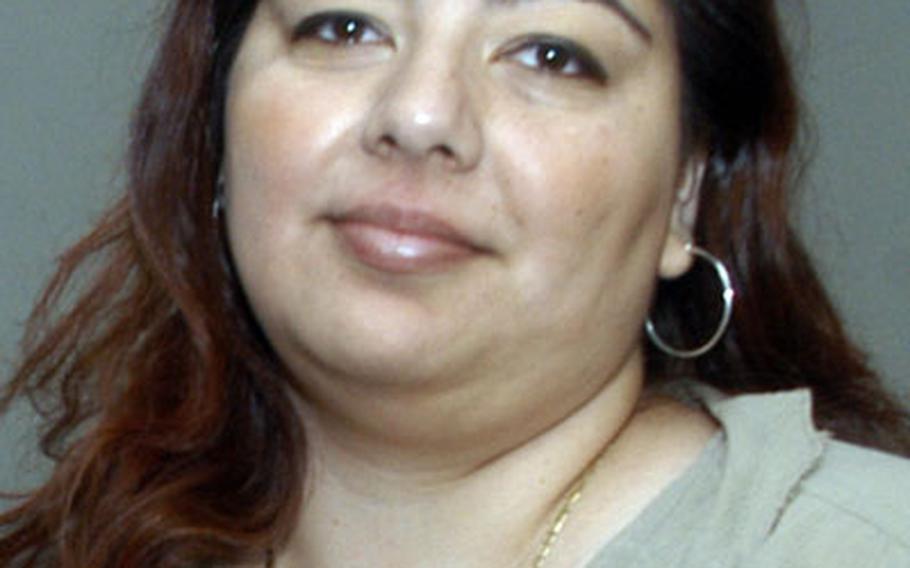 Helga Aguayo and their twin daughters have left Schweinfurt, Germany, for the United States while her husband remains remains at large. “He joined the Army because he wanted to do something for our country, and he wanted to better our lives,” Helga Aguayo said on the day she moved out of military housing. “He went in with the best of intentions.” (Kevin Dougherty / S&S)

Both occurred on the same day. The first unfolded at about 8:30 a.m., when Aguayo, a medic, turned himself in to the military police in Schweinfurt. In lieu of returning to Iraq, the 34-year-old stood in the lobby of the provost marshal&#8217;s office and asked to be arrested and court-martialed.

Instead, they called his unit.

The second episode transpired a few hours later, at the Aguayo apartment on post. Outside, one of his twin daughters was Rollerblading. Inside, a pair of soldiers waited in the living room while their quarry presumably gathered his gear for a plane ride to Iraq. But unbeknownst to the two, Aguayo had scooted out a bedroom window and escaped.

&#8220;I have to take a stand for my principles, values and morals, and I must let my conscience be my guide,&#8221; Aguayo wrote on his Web log just prior to going AWOL on Sept. 2.

&#8220;After all, I, and no one else, have to bear the consequences of my decisions or (the) burden of neglecting my conscience.&#8230; With or without non-combatant status, I will not deploy to Iraq.&#8221;

That reply came in response to a question Lt. Col. Jeffrey Sinclair posed during an interview he had with Aguayo concerning his request for conscientious objector status. Sinclair wanted to know how Aguayo, who had just arrived in Iraq, would respond if his application was denied.

&#8220;My belief is that this soldier probably picked the wrong type of work, versus being morally or ethically constrained from ground combat,&#8221; Sinclair noted in May in a written statement to the U.S. District Court in Washington, D.C.

Aguayo brought the matter into civilian court last November, challenging the Army&#8217;s July 2004 decision to reject his claim. Last month, a federal district judge ruled strongly in favor of the Army, though that decision is now under review by the U.S. Court of Appeals in Washington.

Supporters of Aguayo maintain he has acted in good faith, that he stuck with the process for more than two years while honoring his commitment to the Army, minus the loaded firearm. Aguayo, who was scheduled to leave the active-duty ranks in January, even received the Combat Medical Badge for his part in combat operations under hostile fire.

Going AWOL, she said, &#8220;was the only option he had. You have to understand, we followed the process, and it failed us. Every step of the way he was told he is not a conscientious objector.&#8221;

And that, supporters say, implies a general predisposition against such claims, which are shot down under threat of disciplinary action or force.

Army officials in Schweinfurt were reluctant to discuss the Aguayo matter in detail. Maj. Robert Whittle, the rear detachment commander, cited legal reasons, but did say he hopes Aguayo returns to the fold.

&#8220;In the global war on terrorism, we need everybody rowing the boat,&#8221; Whittle said Friday. Aguayo &#8220;volunteered to serve in the military. We would like him to fulfill the commitment he made and rejoin the team.&#8221;

Aguayo&#8217;s company commander, who is now deployed, stated last month in a federal court document that &#8220;medics are absolutely essential in Iraq.&#8221;

Those in Aguayo&#8217;s corner believe the California native will probably surrender this week, before his status shifts from absent without leave to deserter.

Soldiers can be AWOL for up to 30 days, according to Army regulations. After that, their names are dropped from the unit roster and they get tagged with a more ominous label, that of deserter.

Deserters face punishments that can include jail time of up to five years. In times of war, however, a deserter may be put to death, according to the Uniformed Code of Military Justice.

Number of conscientious objector cases Armywide for each calendar year since 2001:

As of January 2006, there were 12 conscientious objectors (Code 1-A-0) serving on active duty