Hunzeker to be deputy commander of of Multi-National Force—Iraq 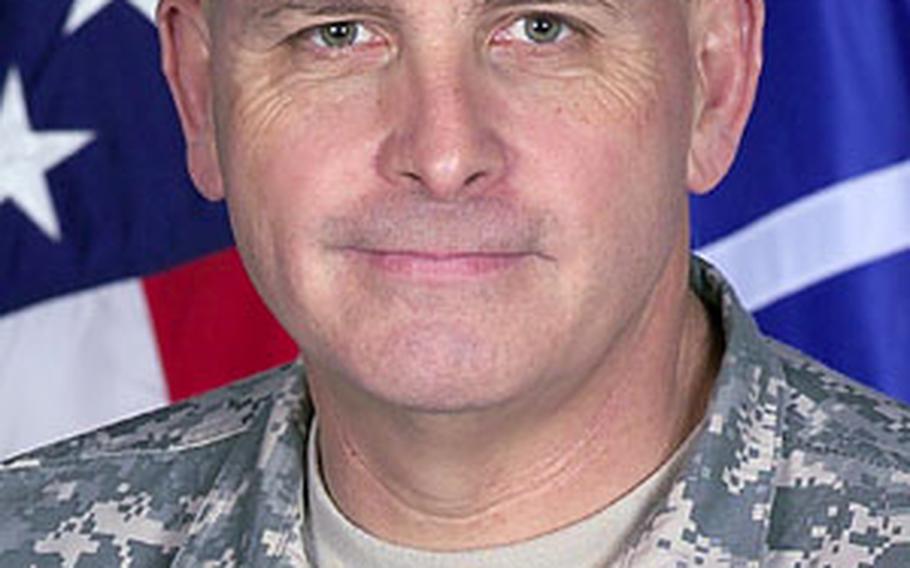 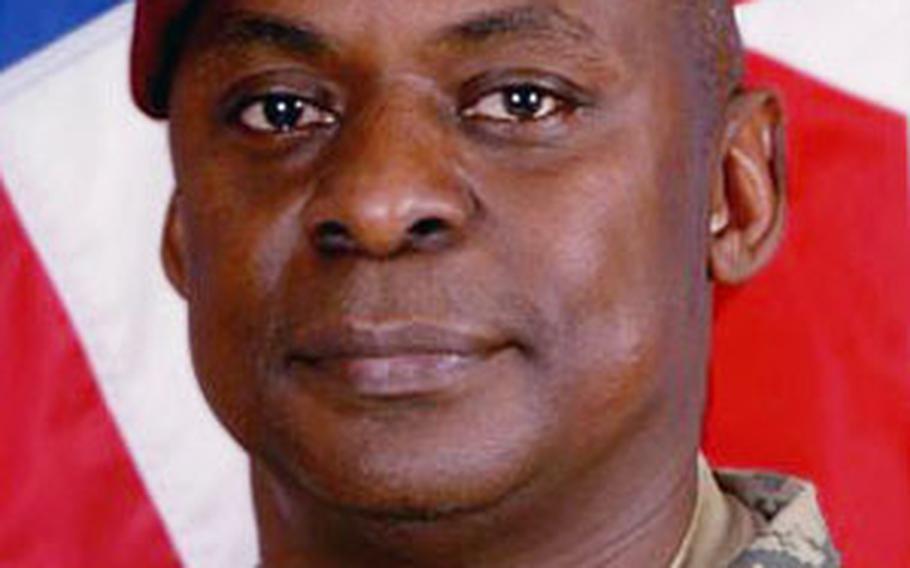 After two years as V Corps commander, Lt. Gen. Kenneth Hunzeker is set for another tour in Iraq, this time as deputy commander of Multi-National Force&#8212;Iraq.

The move was announced Friday, along with other general officer assignment nominations and must be confirmed by Congress.

The Defense Department also announced that Army Lt. Gen. Lloyd J. Austin III, the day-to-day commander in Iraq until earlier this year, has been nominated to be director of the Joint Staff, Washington, D.C.

Austin, who now commands XVIII Airborne Corps and Fort Bragg, N.C., has been lauded for implementing the counterterrorism strategies and changes ordered by both Gen. David Petraeus and Gen. Ray Odierno in Iraq.

Hunzeker will become deputy commander two months after the bulk of 131,000 U.S. troops withdrew from small bases scattered within Iraq&#8217;s cities to large bases on the outskirts. By August 2010, U.S. troop strength in the country is expected to be about 50,000.

Hunzeker said his base will be Camp Victory but he also expects to spend time at the U.S. Embassy and working on easing relations between Kurdish leaders and the Iraqi government.

Arab-Kurd tensions are a significant concern. Two weeks ago, leaders of the Kurdish semiautonomous region devised a new constitution laying out claims to territory and resource allocation that were supposed to be decided in U.N.-overseen talks between the Kurds and Iraqi central government leaders, according to The New York Times.

Iraq&#8217;s prime minister, Nouri al-Maliki, "is already not on speaking terms with the Kurdish region&#8217;s president, Massoud Barzani, and Iraqi political leaders have vociferously denounced the constitution as a step toward splintering Iraq," the Times reported.

"We have &#8212; we stay in contact with all parties to ensure that tensions don&#8217;t rise, and we spend quite a bit of time on that," Gen. Ray Odierno, top Iraq commander, said in a recent press conference.

Hunzeker, who from 2005 to August 2006 commanded the 1st Infantry Division, went to Iraq in 2006 to oversee training Iraqi police.

V Corps, according to plans, was to merge with U.S. Army Europe to become 7th Army, and Hunzeker was expected to be V Corps&#8217; last commander. But doing away with the corps has been delayed by at least a year by questions about what organization might take its duties.

The Pentagon hasn&#8217;t disclosed who will take over V Corps command.