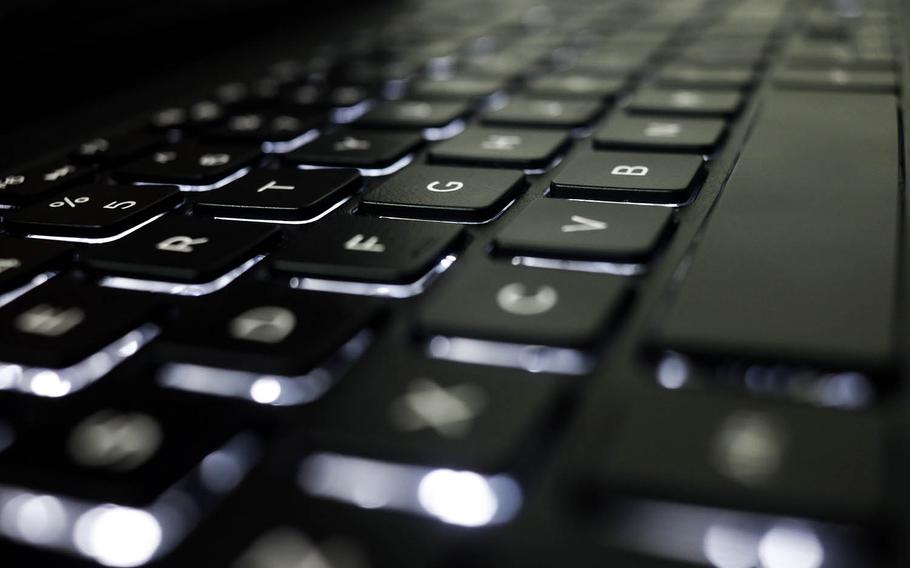 Marine Corps officials have called on the Naval Criminal Investigative Service to investigate after it was revealed that 267 images of nude female servicemembers had been shared on Dropbox. (Courtesy of Pixabay)

WASHINGTON — Pentagon officials have launched a new investigation into allegations files containing hundreds of lewd photographs of servicewomen have been recently shared on the internet, just about one year after a nude photo-sharing scandal rocked the Marine Corps and the Defense Department.

“That new statutory authority will aid the department in holding appropriately accountable servicemembers who engage in this misconduct,” Gleason said.

But the pace at which social media platforms expand and evolve and the anonymity with which some of them are able to operate online can make it difficult for authorities to detect such harassment or to identify the victims, she said.

In the new allegations, Vice reported most of the images in the folder show women in military clothing. Some of them show the women’s faces, dog tags, uniforms and name tags.

“Some of the photos are selfies, others are clearly taken by another person,” the Vice report said. “Some show women performing sexual acts. A few are of servicemembers fully clothed, in apparent attempt to shame or discredit them.”

“Finally, some photos are crude collages showing a fully clothed servicemember in uniform on one side and a nude photo of the same woman on the other,” the report added.

Some of the photos had been previously shared in other online groups while others appear to be new, Vice reported.

Dropbox said in a statement that the link to the photographs had been removed and banned from its file sharing service.

“It cannot be recirculated on Dropbox,” according to the company’s statement. “As always, we investigate reports of content that violate our Acceptable Use Policy. If we find a violation, we take down the content and, when appropriate, take other measures such as banning the content and/or reporting to law enforcement."

The military has struggled to deal with servicemembers’ behavior on social media since last March, when it was revealed by the online news service War Horse that some 30,000 people had joined a now-defunct Facebook group called Marines United, where active-duty and veteran Marines shared nude photos of female servicemembers and others, made derogatory comments about them and threatened some of the women.

On March 7, 2017, three days after the initial Marines United report, Gen. Robert Neller, commandant of the Marine Corps, responded to the scandal in a video, telling Marines to focus on training to fight adversaries, not “hiding on social media” and participating in or allowing online activities that disrespect or harm their fellow servicemembers.

The other military services reported some of their servicemembers had been engaged in similar behaviors and others were victims.

The Pentagon has cracked down on online misconduct in the year since the probe began. Each service has updated its social media policies, clarifying the sharing of explicit photographs online was harassment.

The Marines announced last week that 55 Marines had been punished to date for involvement in online sexual harassment. Seven Marines have faced courts-martial, six have been administratively separated from service, 15 received unspecified non-judicial punishments and 27 received adverse administrative actions. Another 19 cases are pending, according to the Corps, which said not all of the cases stemmed from the initial Marines United probe.

In a video posted on Twitter last week, the Marine Corps said the NCIS has examined some 131,000 images on 168 websites and investigated 123 individuals. Meanwhile, the Corps has trained 200,000 Marines on proper social media usage.

“Marines are expected to intervene and report every instance of online misconduct to the extent required by the law,” the video said.