How would Admiral Nimitz have been dealt with in today’s Navy? 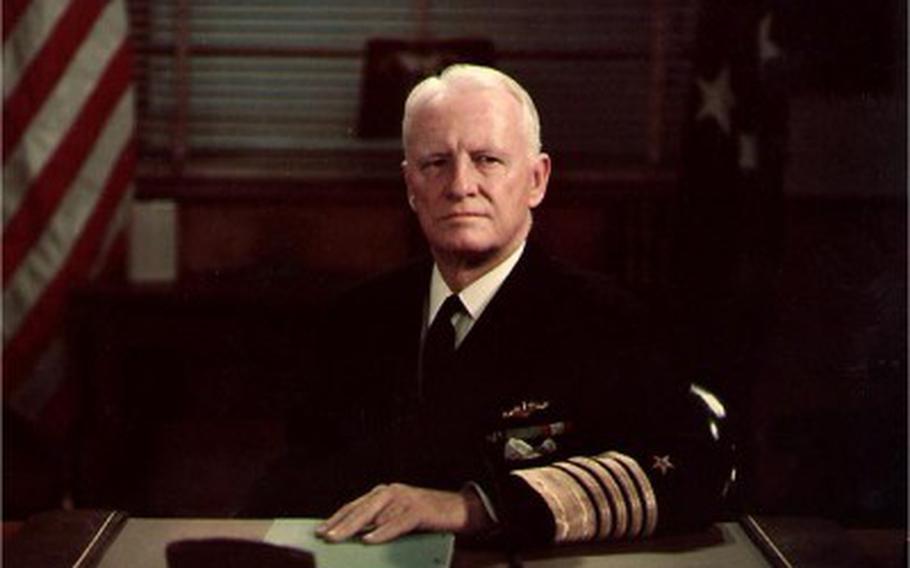 Adm. Chester Nimitz was one of the most celebrated officers in Navy history. (U.S. Naval History and Heritage Command)

One of the most celebrated officers in naval history very well might have been drummed out or pushed off the fast track to promotion in today's Navy.

As an ensign, future five-star Adm. Chester Nimitz ran the USS Decatur aground in 1907 and was convicted at court-martial for hazarding a ship.

No one today disputes that running a ship aground is a serious mistake; one that has damaged if not ended the careers of many a skipper.

Fortunately, Nimitz’s superiors saw his worth. About three years after the incident, the Navy promoted him to lieutenant.

Nimitz would go on to lead the World War II Pacific Fleet to victory against Japan.

Assuming command two weeks after the devastating attack on Pearl Harbor, Admiral Nimitz rallied a Pacific Fleet short on ships and airplanes to halt the Japanese advance. His leadership in the decisive Battle of Midway, in which an numerically outgunned Pacific Fleet struck a lethal blow to the Japanese navy, has been considered the turning point of the Pacific war.

However, several surface warfare officers said that the community’s current culture and promotion system has become so focused on risk aversion that a junior officers aren’t being encouraged to take calculated risks and learn from their mistakes.

“I think Admiral Nimitz had the drive and ability to lead, and that meant commanding officers were more willing to protect him,” said Bill Shaw, a recently retired surface warfare lieutenant commander. “But in the end, I don’t think he’d make it under today’s promotion system.”