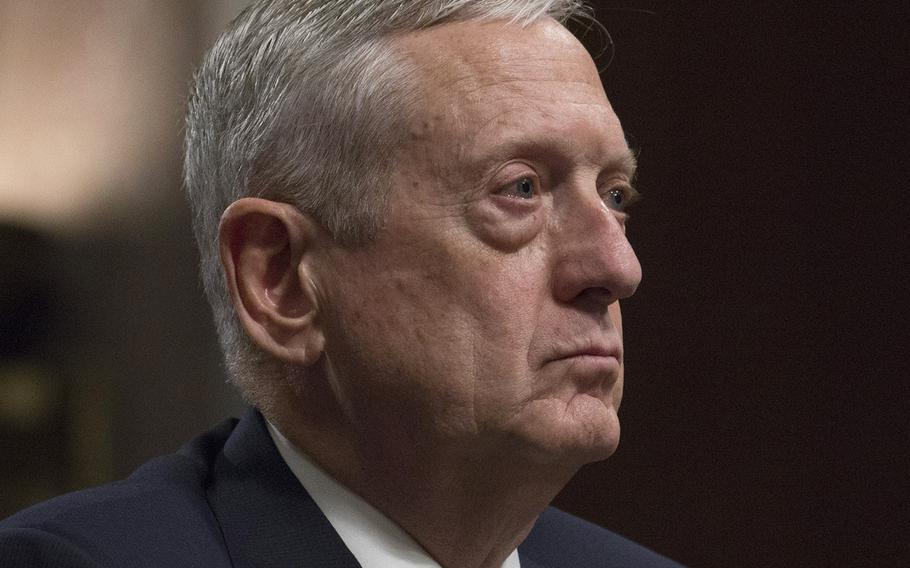 WASHINGTON – The House voted Friday to give Gen. James Mattis a legal waiver for his recent military service, all but clearing the way for the retired Marine to be confirmed as defense secretary.

The special one-time exemption for Mattis, who has not been retired for seven years as required by law, had already passed overwhelmingly in the Senate but was opposed by House Democrats, who were angered when President-elect Donald Trump’s transition team canceled the general’s scheduled testimony.

However, opponents were unable to stop the waiver, which cleared the chamber by a 268-151 vote.

The White House said Friday that President Barack Obama would sign the waiver into law, according to media reports.

With waiver in hand, the 66-year-old Mattis could be confirmed by the Senate when Trump is sworn into office Jan. 20, a move that will likely cause cheers from the military community with which the general remains deeply popular.

Indeed, Mattis, who retired in 2013, has been a rare point of bipartisan agreement and optimism as Trump prepares to take office following his surprising election victory and tumultuous transition.

“I know of no one more respected and more admired in the field of national security today than Gen. Mattis,” said Rep. Mac Thornberry, R-Texas, chairman of the House Armed Services Committee.

During four decades in the Marine Corps, Mattis led special operators in Afghanistan after 9/11, commanded the 1st Marine Division in Iraq in 2003, and until 2013 led U.S. Central Command, which oversees military operations in the Middle East.

But Mattis will require the rare exemption to a law passed after World War II to ensure the military remains firmly in civilian hands. A waiver has only been granted one other time in 70 years to Gen. George C. Marshall, who was the Army chief of staff before becoming defense secretary in 1950.

Democrats in Congress said they were concerned the waiver for Mattis would erode civilian control by placing a freshly retired general in the top Pentagon position.

Still, senators on both sides of the aisle ended up supporting the waiver and it appeared the same would happen in the House.

But House Democrats were outraged when the Trump transition team suddenly canceled an appearance by Mattis before the Armed Services Committee meant to allay their concerns. The move sparked widespread opposition from Democrats who said the House had been ignored and disrespected.

“Here we are before this president is even in office and at the very first opportunity he is choosing to ignore us for no good reason,” said Rep. Adam Smith, D-Wash., who is the top ranking Democrat on the Armed Services Committee.

Smith urged fellow lawmakers to delay the waiver until Trump agreed to send Mattis to testify.

“This is not a vote against Gen. Mattis. I think I made that very, very clear,” he said. “The House has a right to hear from him.”

Opposition cut along party lines but the move to cancel Mattis’ appearance earlier in the week also rankled Thornberry, who called it a missed opportunity and a mistake, as well as some other Republicans.

“This future administration does not hold this body in the highest regard. This is going to become evident over the next four years,” Hunter said. “It’s time for us to say, ‘Hey, we need to be above that’.”