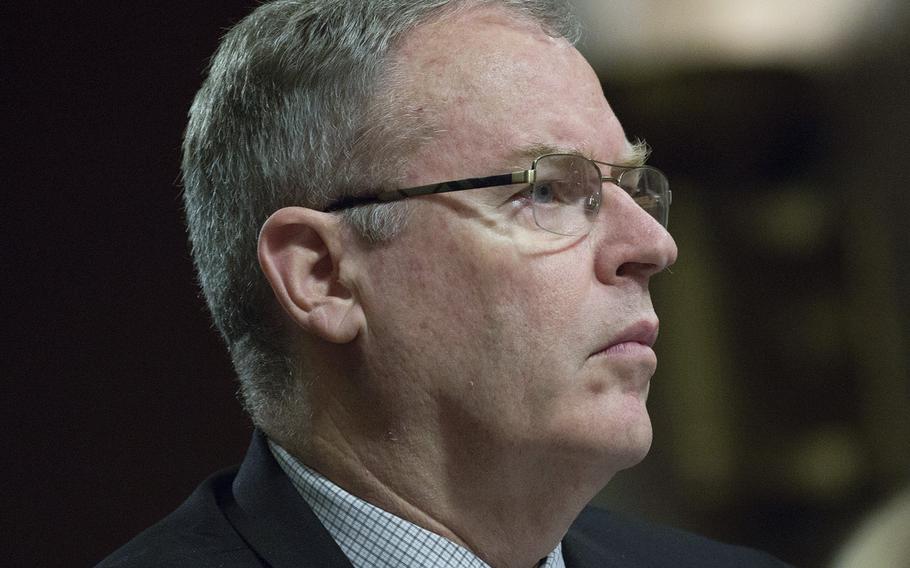 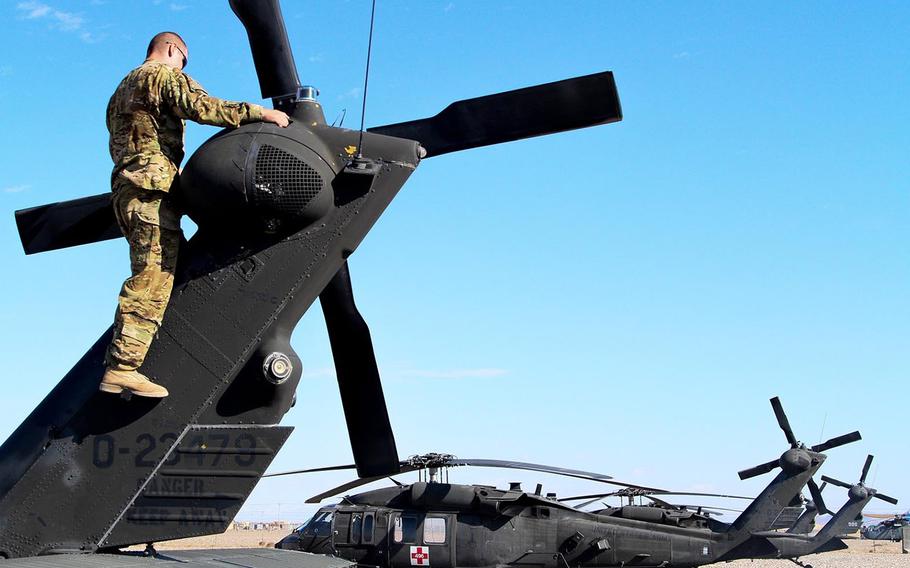 The Committee on Oversight and Government Reform requested the service turn over all documents and audits related to it taking back the decade-old payments of $15,000 or more to soldiers who agreed to re-enlist for the wars in Iraq and Afghanistan. On Tuesday, President Obama called on the Defense Department to expedite its review, but the White House said he is not backing calls for Congress to waive the debt, the Los Angeles Times reported.

Meanwhile, Defense Secretary Ash Carter said he has tasked a top Pentagon official to look into and resolve the bonus payments issue.

The National Guard has said the bonuses were wrongly paid but its effort to reclaim them from thousands of soldiers and veterans in California and across the country has caused public outcry, including widespread criticism from Congress and veteran groups.

“The committee is seeking information about this serious matter, and to see that officials who mismanaged bonus programs are held accountable,” the committee wrote in a letter to Gen. Joseph Lengyel, chief of the National Guard Bureau, and Adjutant Gen. David Baldwin of the California National Guard.

The House’s principal oversight committee requested the National Guard turn over all audits related to the bonuses, the total dollar amounts of bonuses paid and still owed, documents showing whether the National Guard considered options other than repayment and how many soldiers in states other than California might be affected.

The committee, led by Rep. Jason Chaffetz, R-Utah, also has asked the National Guard for documents showing whether anyone was fired or reassigned for wrongly paying bonuses to thousands of soldiers.

The Pentagon has been demanding the repayment of re-enlistment bonuses from 9,700 California Guard members and similar efforts might be underway in other states, according to the Los Angeles Times. The bonuses were used to boost National Guard recruitment and attract needed specialties during the height of the Iraq and Afghanistan wars from 2005 to 2008.

A federal investigation found the bonuses and some student loan payments were made inappropriately or without proper documentation, the newspaper reported.

In Paris on Tuesday, Carter called it a significant issue for the Pentagon and said Deputy Defense Secretary Bob Work is looking into the matter.

“It’s got its complexities to it. We are going to look into it and resolve it,” Carter said during a news conference.

House Speaker Paul Ryan on Tuesday also called for the Pentagon to immediately suspend efforts to recover the enlistment bonuses, according to the Associated Press.

"When those Californians answered the call to duty they earned more from us than bureaucratic bungling and false promises," Ryan said, urging the Pentagon to suspend collection efforts until "Congress has time ... to protect service members from lifelong liability for DOD's mistakes."

Some soldiers and veterans said they faced aggressive debt-collection tactics.

“This is no way to treat those who have fulfilled their commitments to our country,” according to the letter. “They should be held harmless in light of the fraud that perpetrated upon them by overzealous recruiters.”

Democrats asked for cooperation from the GOP leadership in the House and Senate in hopes of passing legislation to relieve the soldier and veteran debt when Congress returns from recess in mid-November.

“Speaker [Paul] Ryan and [Senate Majority] Leader [Mitch] McConnell must join with Congressional Democrats and pass a legislative fix as soon as we gavel back into session,” House Minority Leader Nancy Pelosi said in a prepared statement.

On Monday, veteran groups also blasted the National Guard effort to reclaim bonuses. Veterans of Foreign Wars, the American Legion, and Iraq and Afghanistan Veterans of America said the collections should stop.

“These soldiers are being punished for something that is not their doing, which is why the VFW calls for the Pentagon to waive these debts without requiring these soldiers to first admit fault,” VFW National Commander Brian Duffy said in a prepared statement.