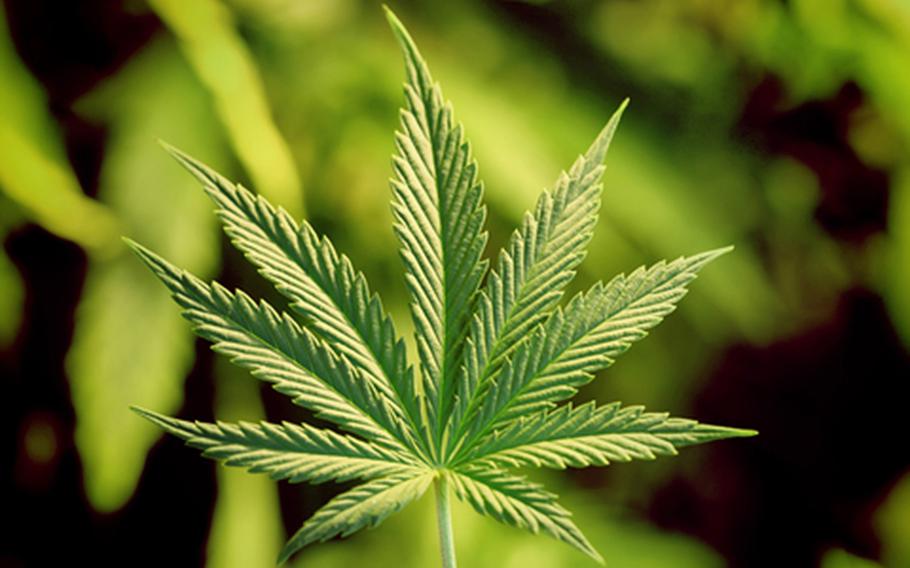 WASHINGTON — For the second consecutive year, a House committee blocked lawmakers from voting on a measure that aims to allow Department of Veterans Affairs doctors to recommend medical marijuana in states where the drug is legal.

The House Rules Committee shot down the measure Wednesday evening when deciding which amendments could be introduced during debate on the VA spending bill for the 2019 fiscal year. The spending bill is expected to move to the House floor this week.

“For the second year, Pete Sessions has shown that he does not care about the health and well-being of our veterans – who are speaking out across the country,” Blumenauer said in a prepared statement. “By blocking this vote, Chairman Sessions has turned his back on our wounded warriors, commonsense, and the will of the American people. He should be ashamed.”

Blumenauer argued the measure could pass through the House if lawmakers were given the chance to vote on it.

The Rules Committee struck down the amendment last year when Blumenauer sought to make it part of the VA spending bill for the 2018 fiscal year. It passed in 2016 with a vote of 233-189 but was removed from the final spending bill that year during negotiations.

Veterans Equal Access would allow VA doctors to recommend marijuana to veterans who are eligible for it under state laws. The VA currently prohibits its doctors from completing forms for patients that would admit them into medical marijuana programs. In addition to Blumenauer, nine Republicans and eight Democrats signed on as co-sponsors.

“All they want is fair and equal treatment, and the ability to consult with their own physician on all treatment options,” Blumenauer said.

In the past year, more veterans have rallied behind marijuana as a potential treatment for ailments such as chronic pain, post-traumatic stress disorder and other health problems that disproportionately affect people with military service. Many people view it as an alternative to addictive opioids.

The effort recently has made slight progress in Congress. In May, the House Committee on Veterans’ Affairs unanimously approved a bill that would push the VA to research the safety and effectiveness of medical marijuana. It’s uncertain when the bill might go to the full House for a vote.

The American Legion began advocating for marijuana research two years ago. The group supports reclassifying it from the list of Schedule 1 drugs, which are defined as having no medical use – making research highly restricted.