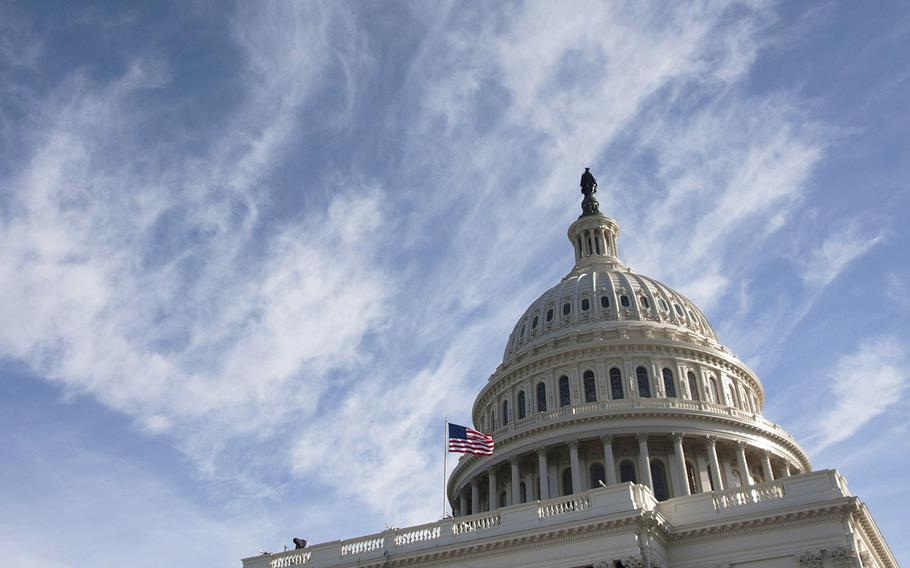 WASHINGTON – An effort gained momentum in Congress on Wednesday to protect veterans’ credit scores when the Department of Veterans Affairs is slow to reimburse private-sector doctors for their medical care.

The House Financial Services Committee advanced legislation that would provide a one-year grace period before veterans’ credit reports could be negatively affected because of slow VA payments.

Thousands of veterans who use the Veterans Choice program, which allows them to seek outside health care that is paid for by the VA, have complained their medical bills are sent to debt collectors and their credit reports damaged when private-sector providers do not receive timely reimbursements, lawmakers said. Issues with the payments to non-VA medical providers have plagued the VA since the Choice program was created in 2014.

“What is happening when veterans go outside of the VA network and get health care, the VA is not paying that third-party provider in a timely fashion,” said Rep. John Delaney, D-Md. “This is causing our veterans to get impairments on their credit reports as if they were delinquent on these medical bills.”

Delaney and Rep. Randy Hultgren, R-Ill., introduced the Protecting Veterans Credit Act, which has 31 cosponsors and is supported by several large veterans organizations. It advanced unanimously out of committee to the House floor. It’s uncertain when it could be scheduled for a vote.

Last July, 40 House lawmakers signed a letter to VA Secretary David Shulkin about the negative credit reporting. Between 2014 and May 2017, the VA received more than 57,000 calls from veterans seeking help after the VA’s delayed payments affected their credit reports, the letter stated.

The damage can affect veterans’ ability to secure credit for purchases such as car leases and mortgages.

“There is nothing to convince me that major improvements have been made,” Hultgren said Wednesday, adding veterans “don’t deserve to be subject to the punitive consequences of bureaucratic billing processes gone wrong.”

None of the finance committee members spoke against the legislation. Several of them said their offices have received high numbers of phone calls from veterans who were being targeted by debt collectors because of the lapses in payments.

“This is one of the major issues we’ve received so many calls about,” said Rep. Joyce Beatty, D-Ohio. “I’ll be proud to go home and tell them that Congress heard them.”