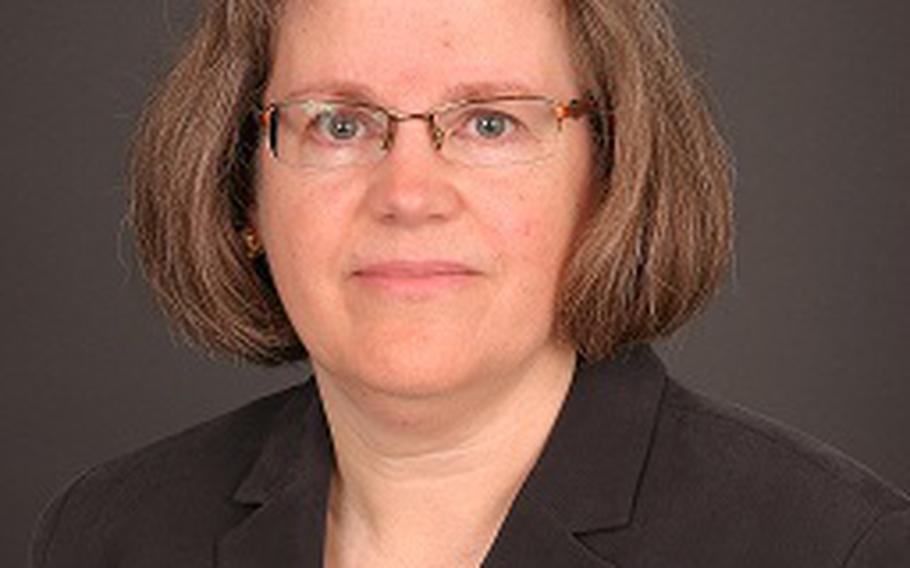 (COURTESY OF THE BETTER BUSINESS BUREAU)

Many military homeowners who saw their homes plummet in value in the financial crisis still can't get relief from "under water" mortgages that leave families owing more to loan servicers than their homes are worth.

The situation is especially difficult for the military where families must move every two to four years. Some affected members, on receiving orders to new assignments, are leaving families behind in these homes to avoid a hard hit to family finances or loan defaults, which would harm credit ratings.

Holly Petraeus, head of the Office of Servicemember Affairs in the new Consumer Financial Protection Bureau (CFPB), explained in a phone interview that the burden of under water mortgages remains a major issue for families as she discovered this past year during visits to 15 military communities.

Petraeus, wife of retired Army Gen. David Petraeus, former commander of allied forces in Iraq and Afghanistan, and current director of the Central Intelligence Agency, has spent her entire life in the military. Her father, William A. Knowlton, was also a four-star Army general. Her son too is a soldier so Holly Petraeus also is a military mom.

She noted that many military bases are in states hardest hit by collapse of the housing market, including California, Nevada and Florida, so many members bought homes at prices current markets won't support.

"I was in Florida recently and had about 300 people at the town halls I did," Mrs. Petraeus said. "I asked informally how many were homeowners and about half of them raised their hands. I asked, &lsquo;How many of you now owe more than the home is worth?' And two thirds of the hands stayed in the air."

Their biggest fear, she said, are permanent change-of-station orders.

"What then? There are no easy answers. They can't sell their house for enough money to pay off their mortgage. They have had trouble getting access to some assistance programs," she said. Unless they are delinquent in paying mortgages, "they can't do a short sale or a loan modification."

Military folks who don't pay their mortgages and lose their homes to foreclosure put at risk their security clearances and possibly their careers.

"A number of them, we've heard anecdotally, have made the tough decision to just leave their family in the house and go alone to the new duty station," Petraeus said. "That is pretty tough when you think a permanent change-of-station move is usually three years and there is no guarantee they'll get orders back to where their family is living when that's over."

Some military families were helped when Congress voted to modify the Housing Assistance Program (HAP) which was created the 1960s to protect military and federal civilian families who see home value a drop because base closures. In 2009, HAP was expanded help new categories of military homeowners including personnel seriously wounded during Post-9/11 deployments; surviving spouses of members killed during deployments, and military members who bought homes before July 1, 2006, and have been reassigned between Feb. 1, 2006, and Sept. 30, 2010.

But the extra $550 million Congress appropriated to expand HAP has been used and no more military families are getting that special help.

Urging Congress or the Department of Defense to support more funding for HAP is "not my decision to make," Petraeus explained. "But I can certainly raise awareness about the issue and of what I hear from military families about the impact of the situation on them."

The CFPB and its service members' affairs office were created under the Dodd-Frank Wall Street Reform and Consumer Protection Act, which attempts to address abuses behind the financial crisis.

Petraeus is tasked with educating and empowering military people to make better decisions on financial products and services. Her office also monitors military consumer complaints and the responses they get from CFPB and government agencies. It also coordinates all federal and state consumer protection efforts on behalf of military personnel and their families.

Advice to military consumers can be found on the CFPB's website: www.consumerfinance.gov. They can file complaints about credit cards or mortgages online or by calling: (855) 411-CFPB (2372).

Petraeus said she has seen "some movement" to help families with under water mortgages, apart from HAP effort now out of money.

"Fannie Mae and Freddie Mac have now changed their guidance to servicers to say that a military move is a qualifying hardship that should allow people to access some of the assistance programs," she explained.

Treasury officials also changed criteria so some military people can qualify for incentives to conduct short sales or other alternatives to foreclosure under the Home Affordable Foreclosure Alternatives (HAFA) program. Military no longer need to show a drop in income to qualify.

Her office and the CFPB are still in start-up mode. But spurred on by military people seeking greater consumer protection, Petraeus has spoken out on their biggest consumer concerns including aggressive marketing by for-profit colleges, abuses by payday lenders and internet-based loan sharks and product scammers including those with bogus cars for sale.

"General indebtedness is a problem for the military," she said. "There will always be people looking for loans. One big concern is now they may be looking on the internet where it's very hard to know who you're dealing with." Many web sites promising easy loans actually exist only to create leads for unidentified persons with money to lend.

"In one case I heard about, a service couple was having issues with a loan they thought they had paid off&hellip;Eventually they figured out the lender was in Croatia. On the internet you just never know who you are dealing with," Petraeus said. Young people see it as "their hometown, in a way." But confidence navigating the internet "doesn't mean you'll recognize a scam. And there are plenty of them out there," she said.