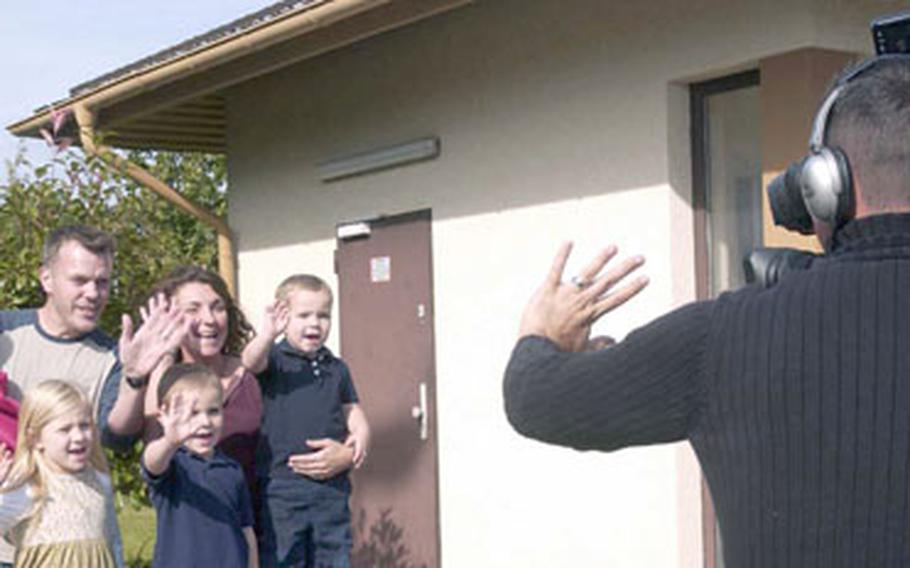 The greetings, in which overseas personnel and their families record messages for family and friends at home, will be broadcast on television and radio stations in all 50 states and U.S. territories during the holiday season.

All active-duty servicemembers, government civilians, retirees, Department of Defense Dependents Schools teachers and family members who won&#8217;t be home for the holidays are eligible to participate, according to an Army news release.

Spangdahlem Air Base, Thursday and Friday.