Hohenfels teens finally have high school to call their own 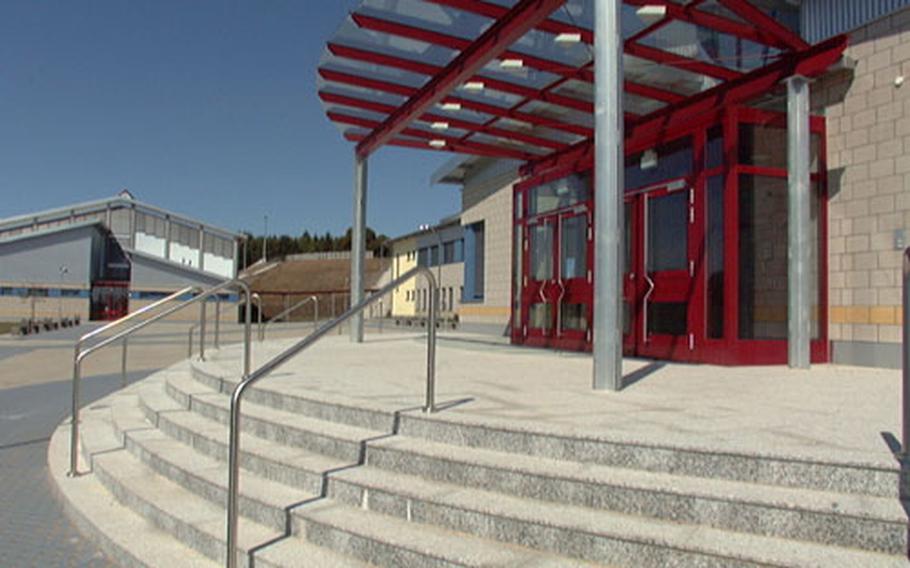 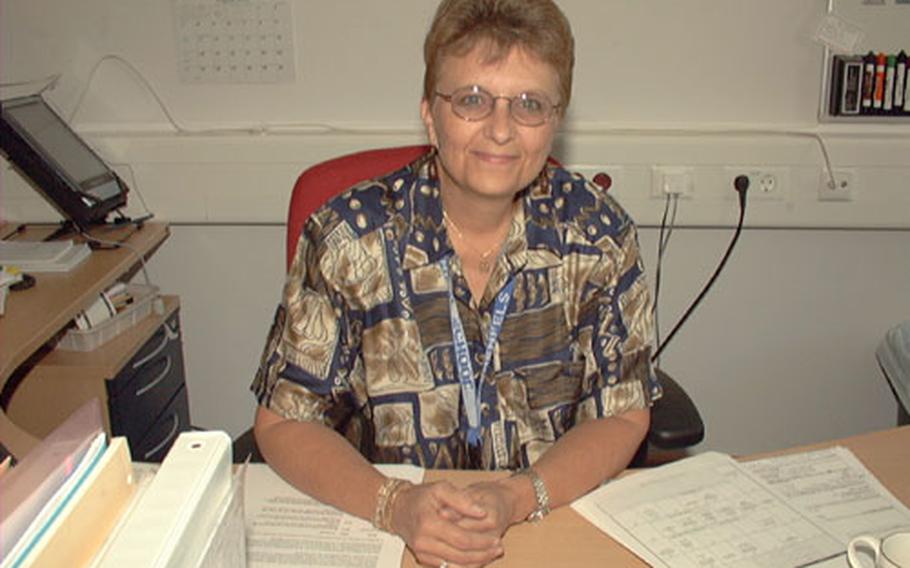 HOHENFELS, Germany &#8212; Middle and high school students in the Hohenfels military community will have a new school to call their own beginning next week.

After eight years of sharing facilities with elementary school students, and often the military community in Hohenfels, the 270 students in grades seven through 12 will walk down the halls of a new $13 million school, said Principal Maureen Belanger.

Among them are some basic necessities that many schools may take for granted, such as a gym.

In the past, students, roughly 800 in all, shared the Hohenfels post gym with soldiers and members of the community &#8212; which often led to scheduling headaches, she said.

Other new facilities include a cafeteria/auditorium that Belanger calls the &#8220;great hall,&#8221; a media center that will house books and computers for students, and a robotics lab, Belanger said.

Previously, grades K-12 had to schedule special functions, such as plays and concerts, at the post theater, Belanger said.

The school has modern special purpose classrooms for lessons in the sciences, robotics and video production. Much of the equipment is en route and should arrive during the first week of the school year, she said.

The robotics and video production labs are part of a new Department of Defense Dependent Schools initiative, a professional technical study program.

The school boasts two more computer labs on the second floor and 13 general-purpose classrooms for core subjects such as math, English and social studies, she said.

&#8220;We can do this now because we don&#8217;t have to schedule around the elementary school lunch break anymore,&#8221; Belanger said. &#8220;The 85-minute blocks provide two separate study times where students can get additional help from teachers, if they need it.&#8221;

Middle school students get their first look at the school Tuesday, their high school counterparts on Wednesday, Belanger said.

&#8220;The flexibility in what we can do now &#8212; for instance, we could only do [physical education] in the mornings because we shared the gym with the elementary school students &#8212; will greatly enhance the opportunities for the kids.&#8221; Belanger said.

&#8220;I think the fact that this building actually looks and feels like a high school will do something to increase student pride in where they attend.&#8221;