Hohenfels soldier found unresponsive next to his car amid wreckage 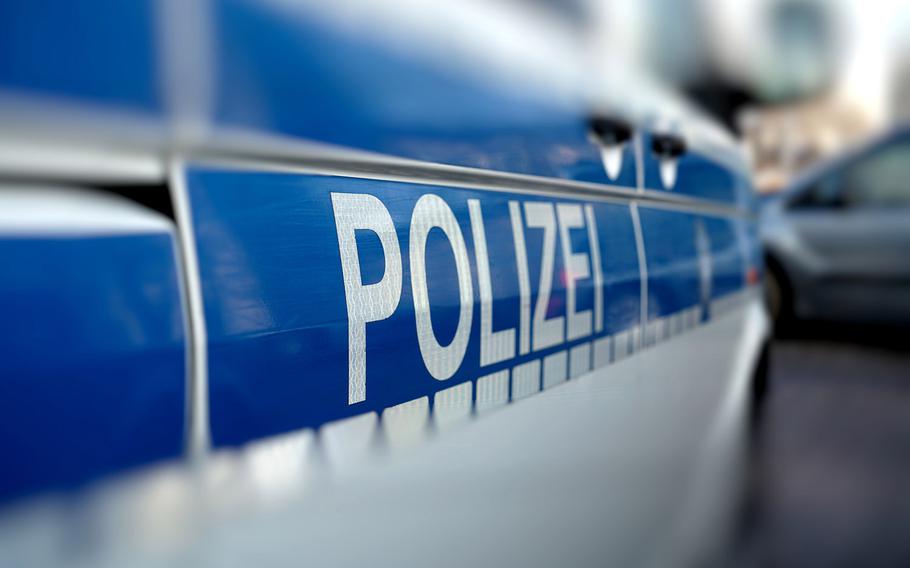 A 29-year-old U.S. soldier was hospitalized after being found on Saturday in an unresponsive, drunken state next to his damaged car near the Bavarian village of Koefering, officials said.

The soldier, who police said was so drunk he couldn’t be given a breath-alcohol test, was assigned to the 1st Battalion, 4th Infantry Regiment, said a spokesman with the U.S. Army Garrison Bavaria. The soldier was suspected of having driven his car over numerous reflective highway markers in the area and of hitting several parked cars, the newspaper Wochenblatt reported.

The results of blood samples taken from the soldier were not yet available, police said.

Authorities said that anyone whose car might have been damaged by the soldier’s vehicle should contact the Amberg police at 09621-8900.