Hobbyists get a little froggy for Stamp Collecting Month 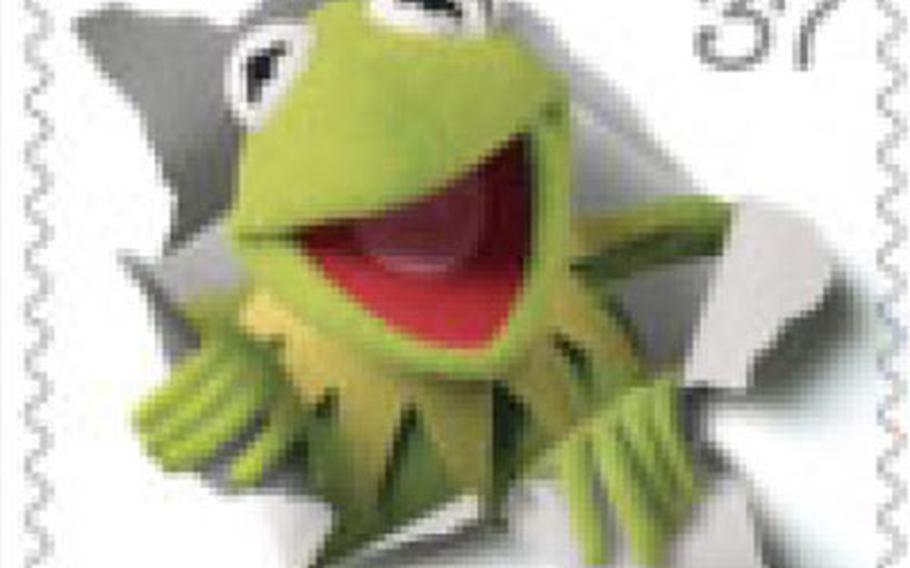 Kermit the Frog is among the characters on new stamps created to commemorate Jim Henson’s Muppets characters. (U.S. Postal Service)

Pacific Air Forces post offices are commemorating National Stamp Collecting Month with a variety of activities and promotions in October.

Founded in 1981 by the U.S. Postal Service as a way to introduce children ages 8-12 to the hobby, the program also is aimed at raising awareness about the recreational benefits of stamp collecting among all age groups, said Tech. Sgt. James Register, the command official mail manager for PACAF&#8217;s Air Postal Squadron.

Promotions are planned at 26 PACAF installations and the command&#8217;s postal operating locations in Bangkok, Thailand; Christchurch, New Zealand; and Australia, including Canberra, Melbourne and Alice Springs.

&#8220;An added benefit for Air Force personnel stationed overseas is the firsthand opportunity to purchase and collect commemorative stamps from foreign countries,&#8221; Register said. &#8220;Stamps from foreign postal administrations can serve as low-cost souvenirs from the country you&#8217;re serving in or those countries you&#8217;ve visited.&#8221;

The most popular commemorative stamp in U.S. history is the &#8220;Elvis&#8221; postage released in 1993. According to a U.S. Postal Service estimate, more than 124 million have been purchased.

This year, PACAF secured more than $5,000 in commemorative stamp stock to distribute to military postal customers.

&#8220;Some postmasters will opt for free drawings for patrons waiting in mailing lines, while others will advertise stamp collecting through displays in base libraries or post office lobbies,&#8221; he said. &#8220;A favorite in past years has been stamp-design contests for elementary school children, often with the postmaster or base leadership serving as judges.