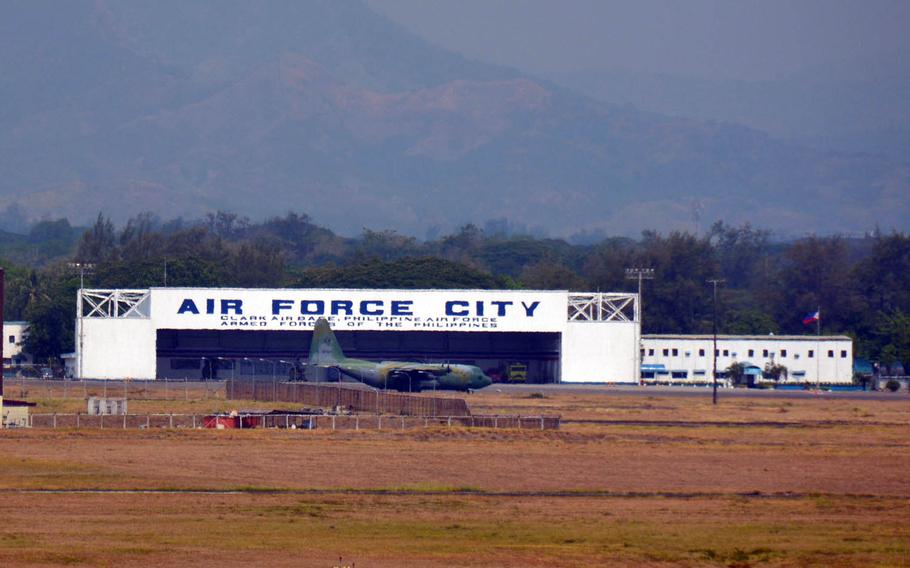 High-speed trains could shuttle passengers from Clark Air Base to Manila under a plan to upgrade the Philippines’ transport network to complement China’s vast One Belt One Road initiative.

Thousands of U.S. veterans have settled near Clark and Subic, which comprised America’s largest overseas military community before they were handed back to the Philippines in 1991.

Philippine officials have been pitching projects to the business community on the sidelines of the Belt and Road Forum for International Cooperation in Beijing this week, according to the Manila Bulletin.

China has pledged to invest billions in a vast maritime and land-transport network stretching from the Far East to Europe.

High-speed passenger rail that could move people from Clark to Manila in an hour and cargo trains that also go to Subic Bay are among projects that the Philippine government is keen to move forward, according to local press reports.

John Gilbert, 69, a retired Army first sergeant living near Clark, said a rail link to Manila was proposed a decade ago and has been through many false starts.

“Several years ago they actually started clearing the old railway right of way and made some progress,” he said. “The following year no funds were appropriated for security and the squatters re-settled the right of way.”

Rail to Clark, which has been turned into an international airport, would help decongest Ninoy Aquino International Airport in Manila, Gilbert said.

“It is absolutely needed … We are hopeful, but not standing in line yet to buy tickets,” he said.

Mike Sculley, who served in the Air Force at Clark in 1975-78 and 1987-90 before settling in Angeles City, said he’d welcome anything that relieved Manila traffic.

“Not only is the road traffic bad, but the airport traffic is out of control,” he said. “My wife sat two hours in a nonair-conditioned plane last Sunday, as the plane could not get clearance to taxi.”

“There is a lot of road expansion going on … and you are able to get on the Northern Luzon Expressway, without leaving Clark, negating the need to add to the local traffic problems in Angeles City,” he said.

It’s obvious something needs to be done because people need to set aside three hours to drive 60 miles to the airport in Manila, he said.

“If high-speed train service is ever put in place, I would not foresee myself ever again driving to Manila,” Sculley said. “I would readily use the service. A trip to Manila could become enjoyable, as opposed to the drudgery associated with the current trip.”