Heroes 2006: ‘It happens so quickly you really don’t think about it much’ 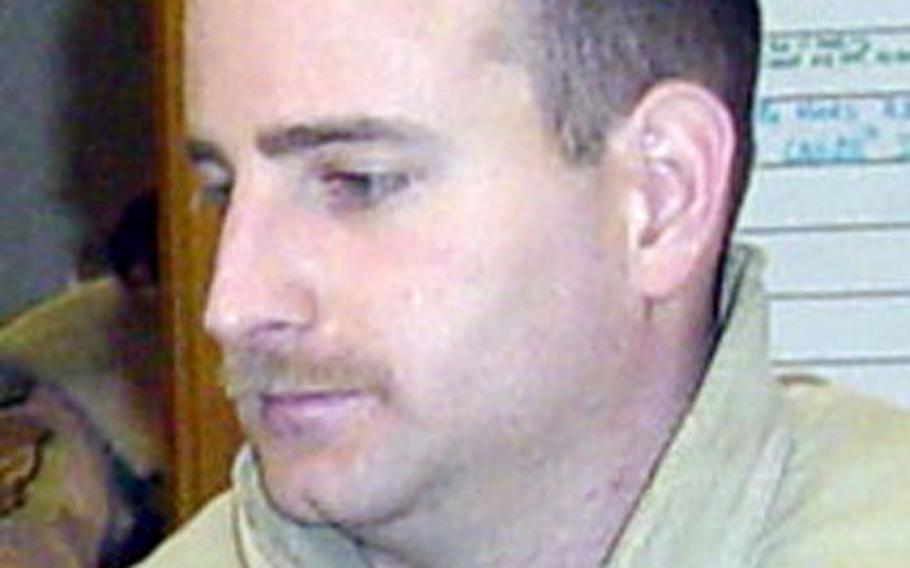 As the deployment progressed, it became apparent they wouldn&#8217;t be going home as scheduled.

But in the first week of April 2003, Martin would take part in two sorties that would help alter the course of the new war. For those flights, he later would receive one of the Air Force&#8217;s most prestigious awards, the Distinguished Flying Cross.

Martin, now a captain with the 36th Fighter Squadron from Osan Air Base, South Korea, took off from Al Jaber Air Base, Kuwait, to offer close air support in an area outside Baghdad.

They encountered heavy anti-aircraft artillery and surface-to-air missiles before they finished their mission and returned to Kuwait.

The pilots then received orders to fly their second sortie of the day.

In the air, the pilots learned their destination: They were instructed to fly back to Baghdad to destroy anything and everything military at the international airport.

Under fire, Martin&#8217;s lead pilot took out an ammunition area. Martin spotted tanks nearby and dropped his payload.

At the time, it was a regular mission. That afternoon, watching the news back at base, Martin watched as V Corps took the airport.

He realized he helped pave the way for that victory, among the pivotal events of the early war.

Months later, he earned the Distinguished Flying Cross for those two sorties.

Martin said he remembers looking at his wife&#8217;s grandfather&#8217;s shadowbox on the wall at home displaying the Distinguished Flying Cross that man earned in World War II.

Several pilots from his squadron also earned a DFC.

On a personal level, the experience is one he&#8217;ll never forget. On a professional level, it has helped him as a pilot.

With anti-aircraft artillery, the enemy &#8220;throws lots of lead up hoping to hit you,&#8221; he said. Ballistic missiles look like rockets. Pilots duck away from their telltale trail of white smoke.

Martin was fired on for the first time before the war even began, during Operation Southern Watch on Feb 11, 2003.

During combat sorties, Martin said, pilots must stay focused. The danger doesn&#8217;t sink in until the wheels touch down.

He remembers touching down after the airport sortie.