Heroes 2006: ‘Bullets pinging all over the place’ 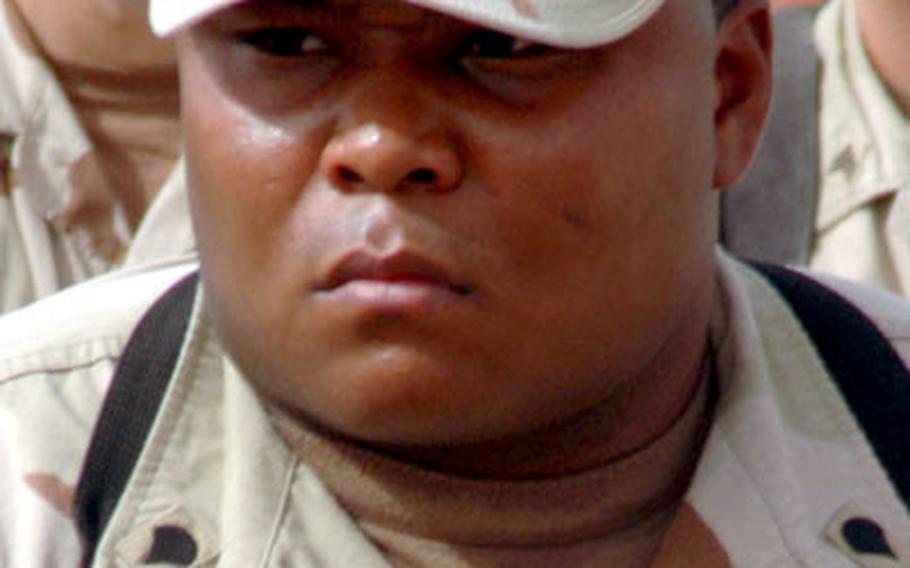 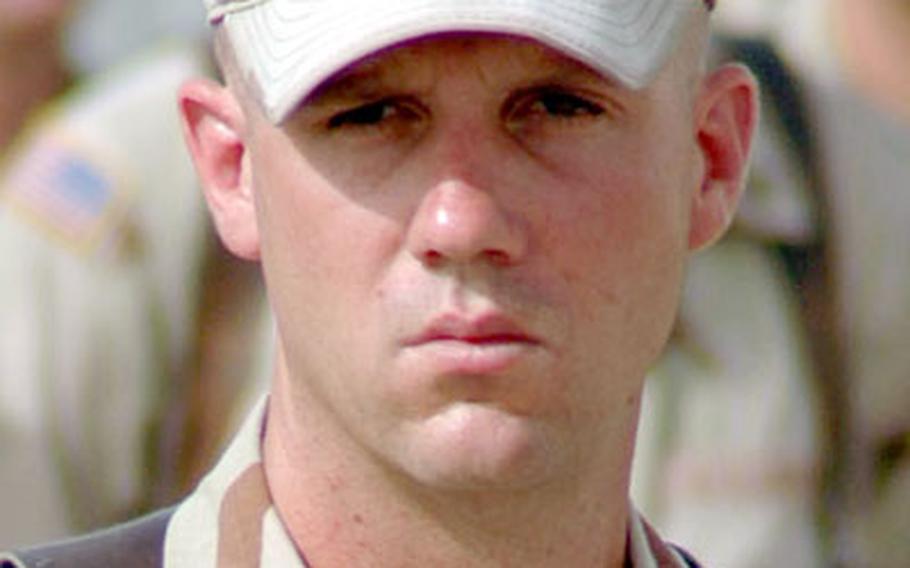 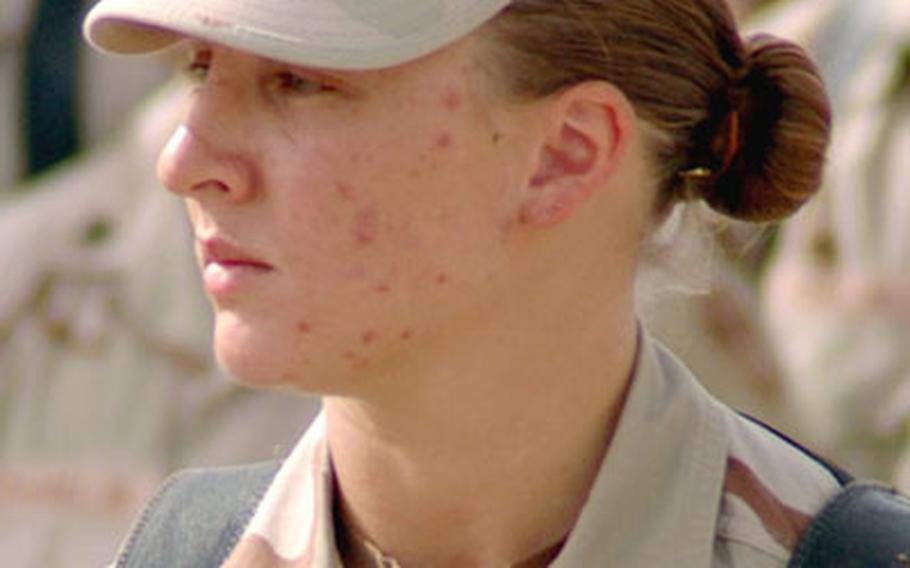 Army Staff Sgt. Timothy Nein had tried to prepare his soldiers for anything, making sure their vehicles had enough supplies and ammunition for three days if need be.

But even he was surprised when he found his unit up against more than 30 insurgents on what was supposed to be a routine convoy escort.

But they were ready. Nein and his nine soldiers killed 27 insurgents that day without losing a single unit member.

Three of them earned Silver Stars for their actions: Nein, medic Spc. Jason Mike and team leader Sgt. Leigh Ann Hester. She was the first woman to receive the Silver Star for actions in Iraq.

The unit was trailing a convoy outside Baghdad on March 20, 2005, when it came under small arms fire. Nein was familiar with the area and directed the squad&#8217;s three vehicles to a position between the convoy and the attackers, who were hidden behind a berm near the road.

As they got into position, the fight escalated. A rocket-propelled grenade hit Nein&#8217;s Humvee and knocked his gunner, Cooper, unconscious.

Soon the units could see dozens of insurgents coming at them. Hester and Nein jumped out of the vehicles and took cover near the insurgents&#8217; trench, and took out several with RPGs and anti-tank guns.

Meanwhile, despite riding in a heavily damaged vehicle, soldiers in Mike&#8217;s Humvee took up position at the trench&#8217;s other end, to prevent any escape. But another wave of attackers came up from their rear.

Before long, three of the four soldiers around the medic were wounded.

He used his 9 mm pistol to keep back the attackers as he tended to his injured teammates. As the enemy advanced closer, he dropped the handgun to wield two machine guns, using one in each hand to fight insurgents on either side.

Some of the injured soldiers rejoined the fight as well: Haynes continued manning his gunner post after taking a bullet in his hand, and Cooper came to and resumed his gunner post.

Meanwhile, Nein and the other group had also received fire from behind their posts, but a few grenades from his unit stopped that ambush attempt.

Under cover from the other soldiers, Nein and Hester entered the trenches to finish off the remaining insurgents.

They killed multiple gunmen and eventually made it to Mike&#8217;s position. By then, the medic had used an anti-tank gun to take out several more attackers positioned in a nearby building. Reinforcements arrived soon after to evacuate the wounded soldiers.

All three Silver Star soldiers had faced combat before, but nothing to this scale.

When they returned to civilian life last fall, Nein resumed his job as a printer for International Paper and Hester returned to managing a shoe store. Mike is a self-described entrepreneur.

All three said it was an honor just to be considered for the Silver Star. For Hester, being the first woman serving in Iraq to receive it was a secondary issue.