Heatwave causing power blips at US bases in Stuttgart 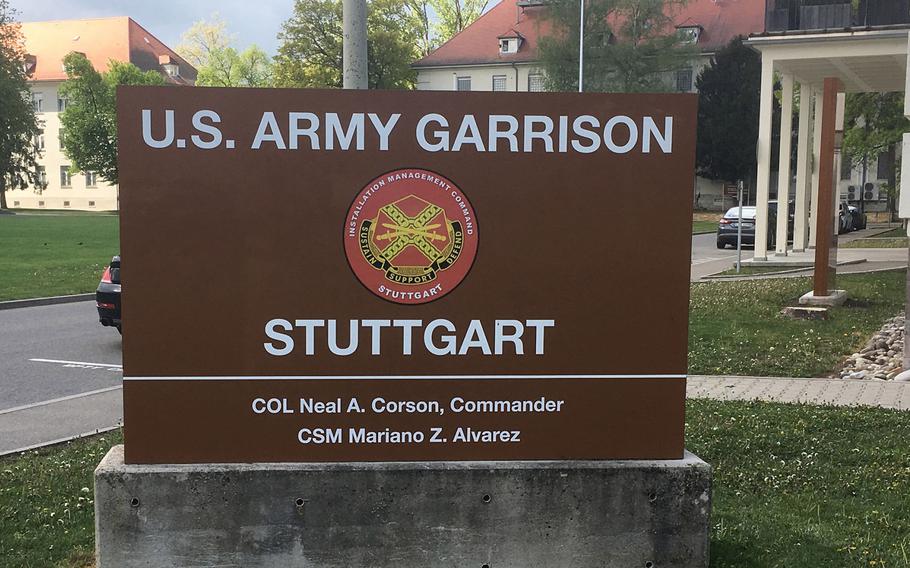 Buy Photo
Sporadic city power outages connected to an ongoing heatwave in southern Germany have affected some operations at U.S. military installations in the Stuttgart area. (John Vandiver/Stars and Stripes)

STUTTGART, Germany— Sporadic city power outages connected to a heatwave in southern Germany have affected some operations at U.S. military installations in the Stuttgart area, where Army officials are urging members to limit their use of electrical cooling devices.

“With record high temperatures throughout Germany, the demand for cooling, on and off post, goes up,” U.S. Army Garrison Stuttgart said in a statement. “Air conditioning and electrical cooling devices like fans can help, but can also overload the grid.”

Patch and Kelley Barracks, home to U.S. European Command and Africa Command, have experienced outages over the past few days as well as the housing community on Robinson Barracks.

The installation access point at Patch is reporting a partial power outage, which means security guards will ask for two forms of identification to enter the post, the garrison said.

“In most cases, the uninterrupted power supply systems and back-up generators perform as expected,” the garrison said in a statement.

The heatwave has produced temperatures as high as 97 degrees in several areas of Germany, including Kaiserslautern, where about 50,000 U.S. personnel and their families live. Air conditioning installation is a rarity in much of the country. The heat forces many residents to purchase multiple fans or portable air conditioning units, which normally require opening a window to let out the exhaust.