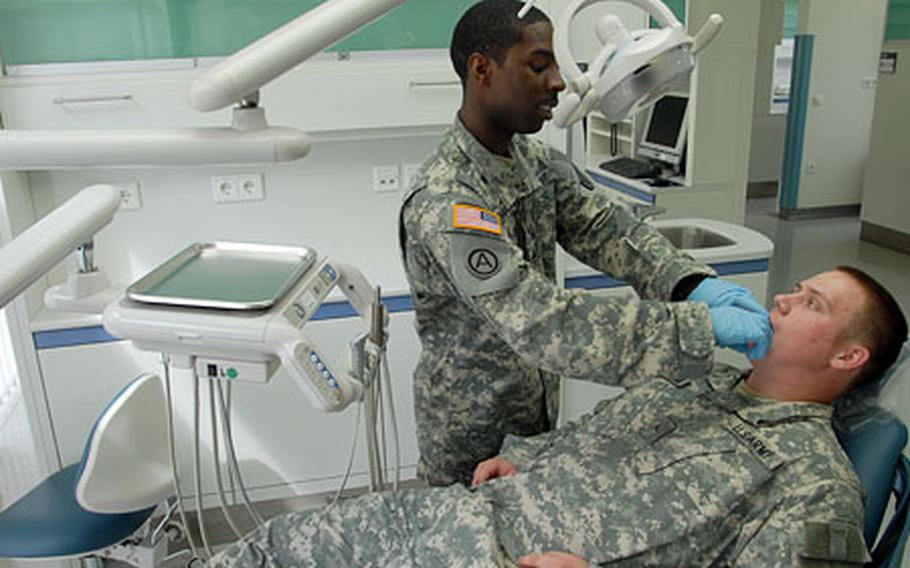 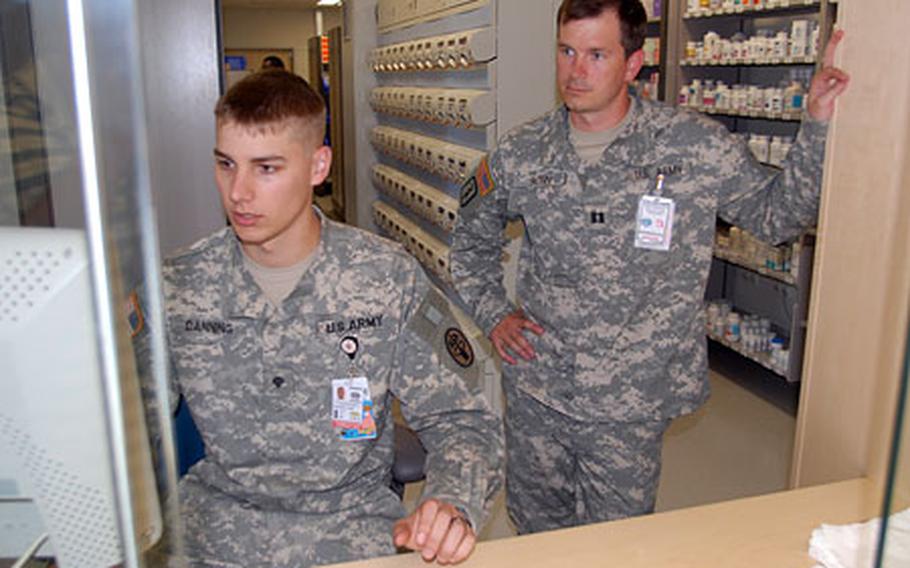 GRAFENW&#214;HR, Germany &#8212; Community members are reaping the benefits of years of planning and construction with new on-post medical, shopping and dining facilities that opened this month.

And more projects are due to come on-line by the end of summer.

This month has already seen the doors open at the training area&#8217;s new shoppette/gas station. Diners will start eating at a new Main Post dining facility by the end of the month, and next month Grafenw&#246;hr&#8217;s massive new post exchange/commissary will open, according to Joint Multinational Training Command spokesman Maj. Eric Bloom.

Garrison commander Col. Brian Boyle told a crowd gathered at the health clinic that he&#8217;s pleased to see facilities opening five years into the EBG program. The new clinic will make a difference in the quality of care received by soldiers and also benefit their families, he said.

&#8220;It will help you feel energized. Community, this is your new facility that is going to make you healthy,&#8221; she said.

&#8220;As W&#252;rzburg (dental clinic) closes we hope to bring additional dental specialists to this community,&#8221; he said, adding that the Dentac headquarters will relocate to Vilseck later this year.

The clinic was built in three phases allowing medical services to be delivered at the site throughout construction, Burcham said.