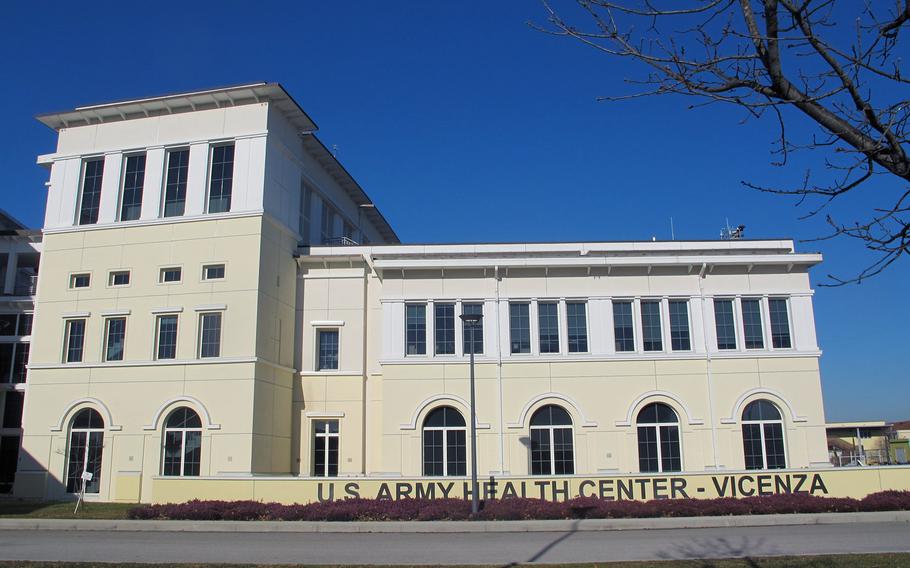 VICENZA, Italy — A town hall meeting to discuss reductions in some healthcare services got heated Wednesday, as Defense Department civilians complained of eroding access and difficulties with cross-cultural medical care, prompting the head of U.S. Army Garrison Italy to take to the microphone to defend health clinic officials.

“These are decisions being made back in the Pentagon,” said Col. Erik Berdy, the garrison commander. “We’re going through another round of reductions. It’s hard to address. It’s hard to accept.”

The town meeting was called in part to discuss reductions in patient liaison and translation services for troops and their families who are referred to local Italian providers. But DOD civilians came to voice frustration with a more general lack of support.

Garrison officials could only do so much, Berdy said in response to some of the angry complaints.

“Frankly, readiness is where the chief of staff of the Army’s at,” he said, meaning that resources for civilian health care was further down on the priority list. “I’ll be frank: International SOS is here to stay.”

International SOS is the insurance company Tricare has contracted with since 2014 for its overseas program. The company sent several of its managers to speak at the gathering.

Defense personnel and their families have experienced growing difficulties with a military health care system that has been providing fewer direct services and more referrals.

Among the latest round of expected reductions is the decision not to replace the sole American medical doctor on the liaison team at San Bortolo hospital, who is retiring, said Lt. Col. Alex Montgomery, a health clinic administrator who oversees the patient liaison program.

The nine remaining liaisons would no longer translate medical records into English on a same-day basis, Montgomery said. Instead, the records would be translated by International SOS — in three business days for information deemed urgent and 10 days for routine matters.

That applied only to active-duty troops and their families, however.

Civilians not insured by Tricare would have to ask their insurers to provide for any medical-record translation.

“Yeah, we contacted Blue Cross/Blue Shield,” said Leca Good. “They don’t do that.”

For years, civilian employees and their families have enjoyed little access to the base clinic and no official liaison support when seeking Italian medical care.

“We’re on our own and we’re out here dangling,” Good said.

Montgomery apologized “for that feeling” and thanked Good for her feedback.

Some community members asked how they could know if Italian providers they were referred to were proficient, and others said that they’d had to pay thousands of dollars before being treated despite assurances that they would not.

International SOS personnel said they were working on “provider education” and urged that anyone with a problem call their 800 number or send them an email.

But it was firefighter Damon Favor who really lit into health center officials, whom he said were “disingenuous.” Claiming that defense department civilians and retirees could make same-day “space available” appointments at the clinic, where he once worked, was an example, he said.

“I opened the clinic every day knowing there were zero appointments available,” said Favor. “We know we’re second-class citizens in the community,” he said to applause. “Don’t patronize us.”