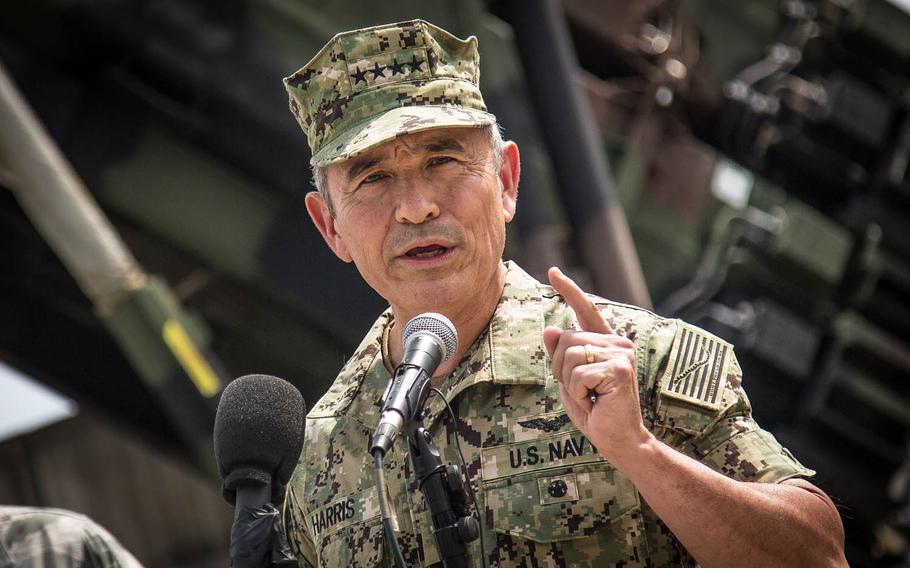 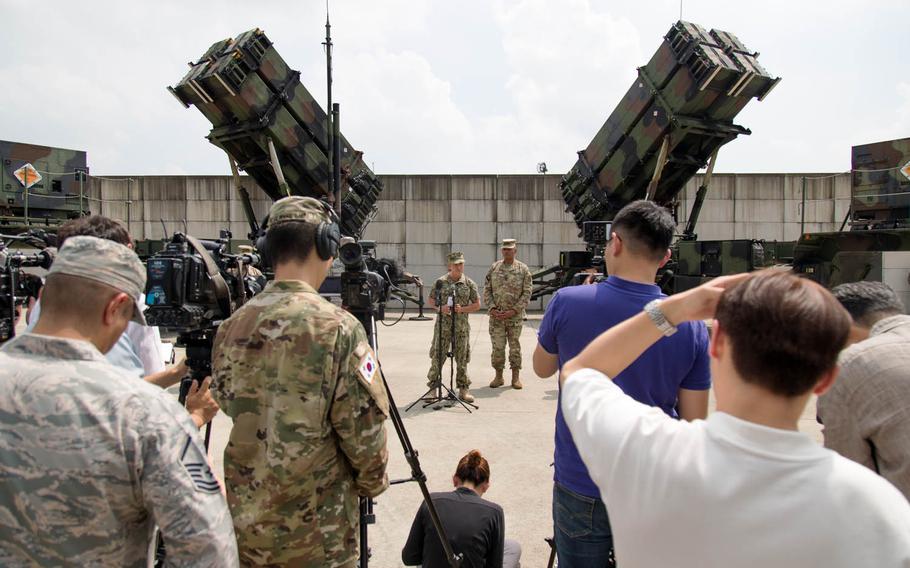 OSAN AIR BASE, South Korea — A top U.S. commander said the military’s ability to defend against any threats from North Korea won’t be affected by an operational pause by the Navy following a devastating collision that left 10 sailors missing.

The servicewide pause and a broad review of practices in the Pacific was ordered Monday after the second collision of an American warship and a commercial vessel in two months.

The stand-down is aimed at allowing Navy commanders to review safety fundamentals and ensure proper procedures are being enforced.

But it comes a critical time as tensions have skyrocketed over North Korea’s nuclear weapons program, with Pyongyang threatening to fire missiles into the waters near Guam and President Donald Trump warning he’ll unleash “fire and fury” if the North doesn’t change its behavior.

Adm. Harry Harris, head of the U.S. Pacific Command, insisted the operational pause would not impact the military’s ability to defend the United States and its allies.

“We will sequence the pause in such a way that each ship will have the ability to reflect, but the force at writ large will maintain its primary responsibility of defending our homeland,” he told reporters Tuesday during a visit to South Korea.

That raised concerns about fleet readiness since it came after the USS Fitzgerald collided with a cargo ship on June 17, killing seven sailors near Japan.

Harris said the Navy has enough assets to make up for the out-of-commission ships.

“As far as the effect on our ability to defend the peninsula nd our alliances in the region, I believe it will not have an effect,” he said. “The U.S. Navy is large, and we have a lot of capacity and we’ll bring that capacity forward if we need to.”

Harris was in South Korea to observe joint U.S.-South Korean war games that began Monday despite threats from North Korea, which considers the drills a rehearsal for an invasion.

The admiral said diplomacy was the most important tool in dealing with North Korean leader Kim Jong Un, but the military must maintain readiness to ensure deterrence.

“The most important starting point is the diplomatic starting point,” Harris said when asked about the possibility of pre-emptive action.

“So we hope and we work for a diplomatic solution to the challenge presented by Kim Jong Un,” he said, speaking with other commanders against a backdrop of defensive Patriot missiles south of Seoul on the Osan Air Base.

“A strong diplomatic effort backed by a strong military effort is key because credible combat power should be in support of diplomacy and not the other way around,” he added.