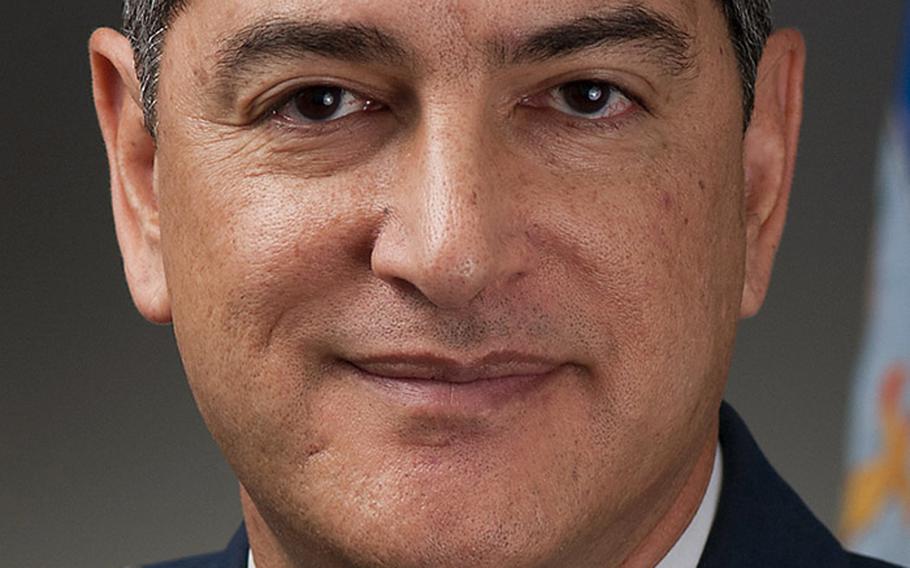 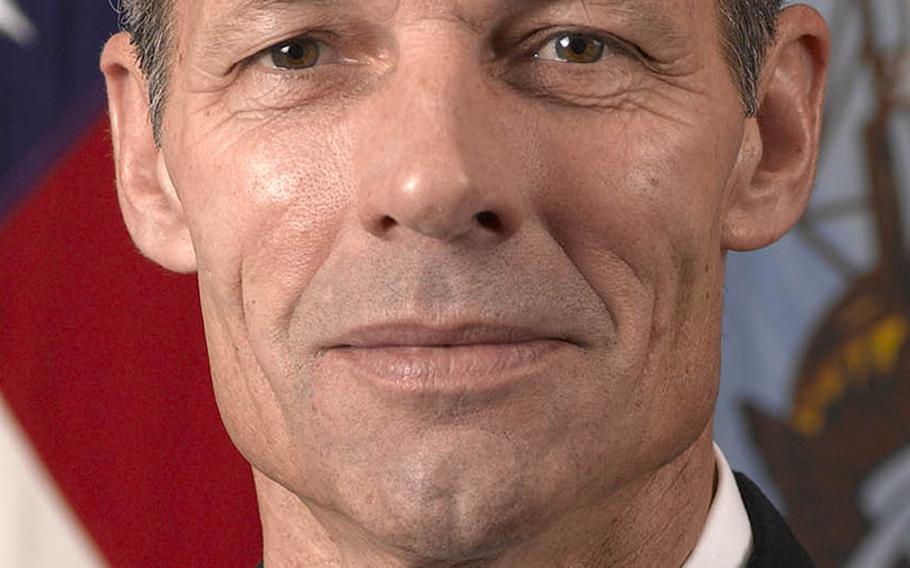 WASHINGTON — The Defense Department on Friday appointed leadership for a new command that will replace the dysfunctional and scandal-prone agencies now in charge of recovering the nation’s war dead.

Rear Adm. Mike Franken, a former Navy legislative director who is new to the recovery efforts, will be interim commander until a civilian director is chosen in about six months, defense officials said. Maj. Gen. Kelly McKeague, the commander of the Joint POW/MIA Accounting Command and a top leader of existing recovery operations, was named the interim deputy director.

Filling the positions is another step toward an ongoing consolidation of JPAC and the Defense POW/Missing Personnel Office into a single organization, which was ordered by Defense Secretary Chuck Hagel in March and will likely continue into 2016.

More than 83,000 Americans are still missing from past conflicts, and the agencies have drawn criticism for only recovering about 72 remains annually. Over the past two years, they have also riled surviving families and been charged with widespread mismanagement and botched recovery efforts.

McKeague has said he hopes to increase the number of annual recoveries to about 125 by 2018.

The newly appointed leaders planned to brief families and MIA groups Friday on the progress, who will be asked to help name the command before it officially stands up in about two weeks.

Defense officials said working more closely with the families of missing will be a key mission for the new command, which will have a temporary headquarters in Washington, until a permanent location is chosen next year. It will continue to operate in Hawaii with satellite locations in Ohio and Nebraska.

Much of the work has yet to be done and the transition from JPAC and DPMO is expected to take about one more year. Franken and McKeague will build the new command with recommendations from DOD working groups that began meeting last year and will be advised by Lt. General Mike Linnington, the military deputy to the Undersecretary of Defense for Personnel and Readiness.

The groups comprise volunteers from JPAC, DPMO, the Armed Forces DNA identification laboratory, and other military personnel, according to the DOD.

Last fall, the department’s inspector general warned that poor leadership and a hostile work environment in the current MIA accounting agencies could transfer over to the new command.

Efforts to root out those cultural problems are being weighed, DOD said. But Franken and McKeague have not yet determined what safeguards will be in place to ensure the current problems do not continue, according to defense officials.

There are already plans to review the recommendations of working groups staffed by employees of the agencies mired in dysfunction and scandal.

“We are going to take another look at those working groups,” a senior defense official told Stars and Stripes “Adm. Franken is going to assess whether that was the right path.”