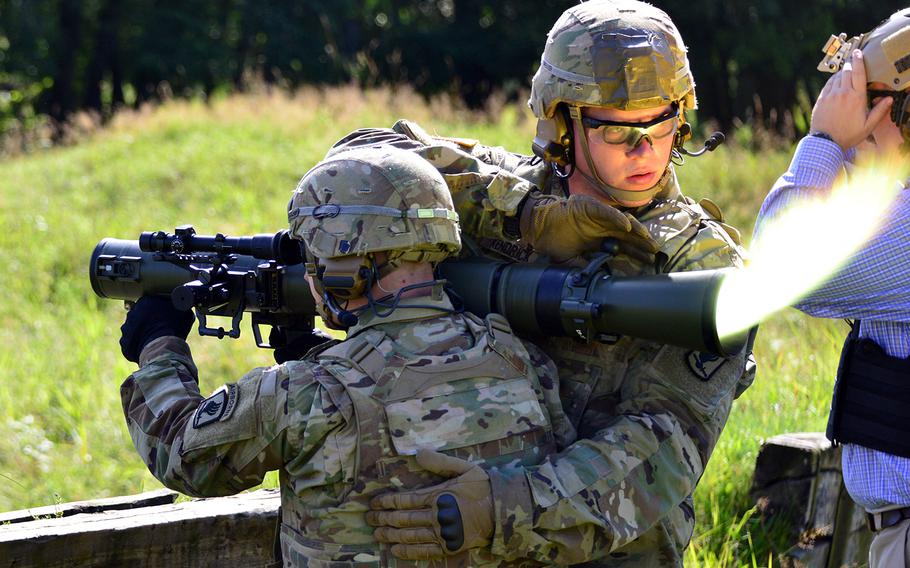 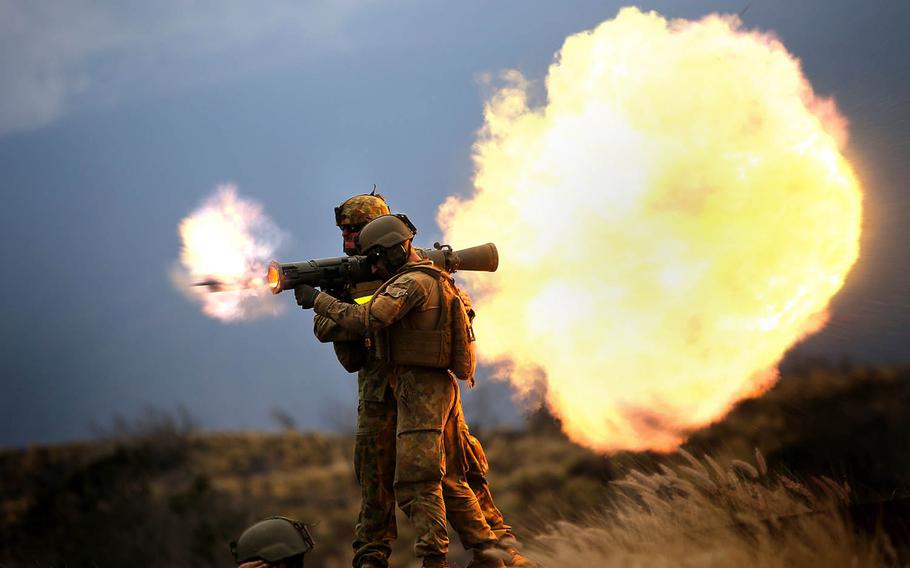 Troops in training or combat who use shoulder-supported heavy weapons are at risk for brain damage from blast pressure, a report commissioned by the Army found.

Servicemembers exposed to high levels of “blast overpressure” from heavy weapons, such as the Carl Gustaf recoilless rifle, have experienced problems with memory loss and decision making, according to the report released in April by the think tank Center for New American Security.

The Defense Department has been tracking and studying traumatic brain injuries since 2000. Such injuries, which have often come from improvised explosive devices, or IEDs, are now well documented. But the effects of pressure blasts from heavy weapons on gunners have been largely ignored.

“We were quite honestly shocked to find that there are these negative cognitive effects that are also coming from firing heavy weapons,” said Paul Scharre, a co-author of the report and director of CNAS’s technology and national security program.

The report was part of a larger project for the Army Research Laboratory that looked at emerging technologies to improve soldier protection and survivability, such as body armor and robotics, he said.

A former Army Ranger, Scharre has fired heavy weapons that give off blast pressure, such as AT4 anti-tank guns, the M72 anti-armor LAW and .50-caliber sniper rifles.

“They have quite a punch, and soldiers who have shot them will tell you there’s a big pressure coming off the weapon, but there wasn’t a depth of understanding about some of the cognitive deficits that can come from very small amounts of exposure,” he said.

As the NFL has come to understand, Scharre said, it’s not just the big concussions you need to think about. “It’s the routine hits people are getting that put them at risk.”.

A 2008 study published in the Journal of Neurotrauma used pigs and rats to measure the effects of blast overpressure from several shoulder-mounted guns and a howitzer. Small hemorrhages were found in some of the animals’ brains, tears that increased with blast intensity. Damage occurred in some cases after only three shots of the weapon.

“In practice, gunners for these weapons could be exposed to significantly more shots during training, sometimes up to 20 or more shots per day,” the CNAS report said.

It recommends that DOD immediately amend the daily firing limits for servicemembers shooting these heavy weapons to below the threshold that causes cognitive problems.

“Right now, if you’re using these weapons within approved firing limits, you still have some servicemembers who experience cognitive deficit,” Scharre said.

“The other thing is that the limits right now apply only to a 24-hour period,” he said. But it takes up to 96 hours after firing the daily approved firing limits for servicemembers to “reset back to baseline,” he said.

In addition, daily maximum limits aren’t cumulative, meaning they do not take into account that multiple heavy weapons systems might be fired in a day, he said.

“They need a comprehensive limit that covers all these heavy weapons,” he said.

The report recommends that DOD also establish annual and lifetime exposure limits for these weapons.

Reliable data on long-term effects of these pressure blasts do not yet exist so the annual and lifetime limits would need to err on the side of being overly conservative, Scharre said.

Users of the weapons should routinely wear blast gauges to record the cumulative amount of pressure over time, which would become part of a servicemember’s service record, the study recommended.

Computer modeling has shown that full-face helmets can reduce blast pressure to the brain by up to 80 percent, Scharre said.

Further research is needed into the best design for such a helmet, including an assessment of the risk tradeoffs due to increased helmet weight and greater torque on the neck, the report said.