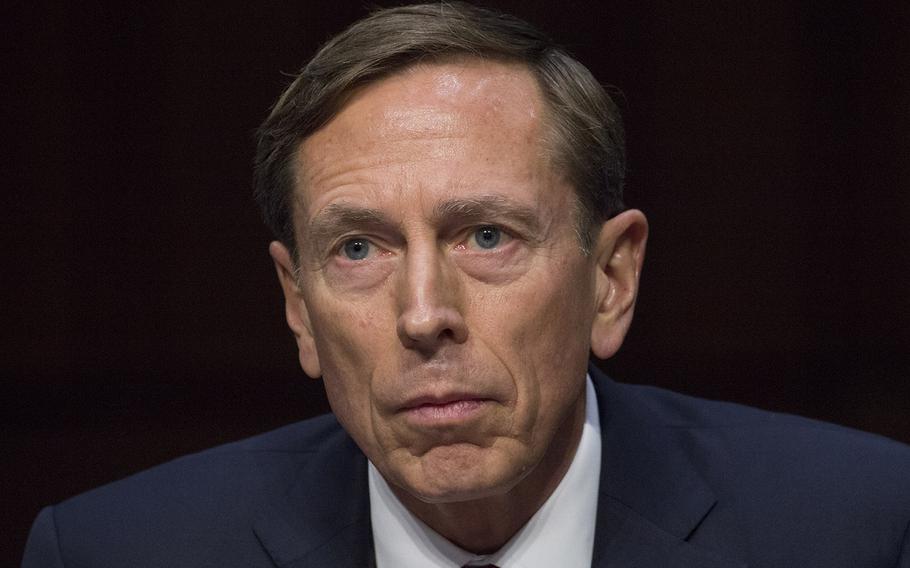 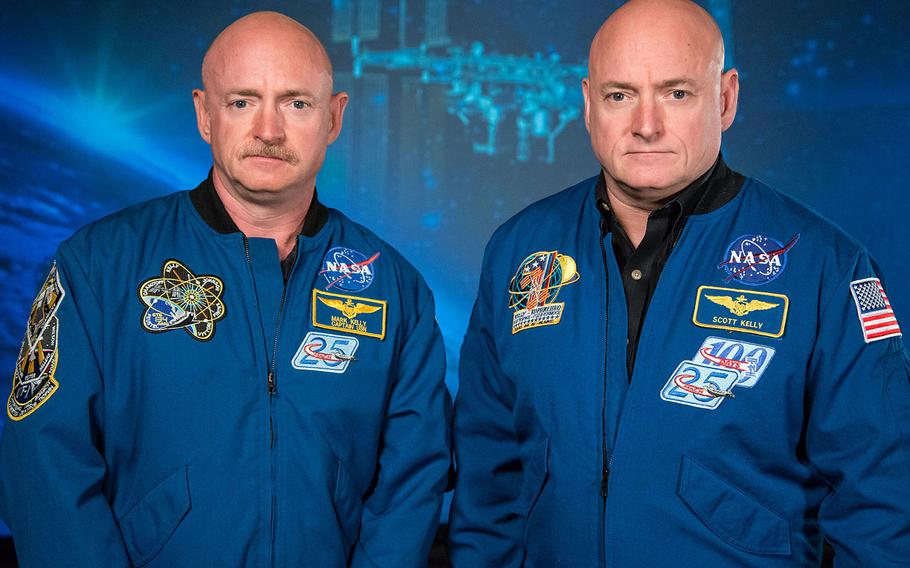 The initiative, Veterans Coalition for Common Sense, is spearheaded by Capt. Mark Kelly, a former Navy combat pilot and astronaut whose wife, Rep. Gabby Giffords, D-Ariz., was the target of an assassination attempt in 2011.

The couple jointly formed Americans for Responsible Solutions, a gun control advocacy group in the wake of the Newtown, Connecticut shootings in 2012 that left 27 dead, most of them children.

The new initiative splinters from that group and mobilizes veterans to urge lawmakers and stringent gun enthusiasts to rethink gun control access for domestic abusers and the mentally ill, in addition to people under FBI investigation, the group’s spokesman and advisers said Wednesday. That means advocating for more restrictive laws on gun purchases and expanding state laws similar to California’s gun violence restraining order law, which Kelly points to as a model and allows police or immediate family members to ask a court to put a temporary restriction on gun handling or ownership for someone in imminent danger of harm or self-harm.

Former servicemembers are uniquely situated to address what the group calls “gun tragedies,” Kelly said Tuesday in an interview with Stars and Stripes, describing veterans as inherent problem solvers.

“Veterans are folks that understand firearms and weapons. These are people who swore an oath to defend the Constitution, which includes the Second Amendment,” Kelly said. "At the same time, we have a problem with more than 30,000 people dying from gun violence and have to act.”

The group also plans to address the outsized impact of guns used in veteran suicides. Nearly two-thirds of veterans who kill themselves do so with a firearm, according to data from the Department of Veterans Affairs.

“Members of the military have a closer connection to firearms, they have more access, and wind up committing suicide with them,” Kelly said.

A VA analysis of death certificates in some states found between 10 and 22 veterans commit suicide daily, though officials have noted the incompleteness of the data, according to a 2015 Washington Post story.

Terron Sims II, 39, a former Army field artillery officer and a member of the coalition’s advisory council, said the realities of military experience give veterans a special perspective on gun violence.

“Actual combat veterans who have seen negative effects of rifle fire on the human body know it is not like Hollywood. On the battlefield, violence is something that has to happen,” Sims said Wednesday, recalling his combat tour in Iraq in 2003-2004. “But we’re living in this era where we have these mass murders, and our elected officials always backpedal.”

The group will urge lawmakers to pass legislation precluding any subject of an FBI investigation to purchase a gun, a spokesman said.

Omar Mateen, 29, entered a popular gay club on Sunday with a rifle and two handguns, killing 49 and wounding more than 50 people before he was killed by police. Mateen was the subject of two FBI investigations since 2013 but no links to terrorism were found and the investigations were dropped, FBI officials said Sunday.

“It’s ridiculous that someone who has been on the no-fly list could go buy a rifle that can shoot as fast as you can pull the trigger,” Sims said, describing the Orlando gunman.

General Petraeus, in his most prominent public event since his resignation from the CIA and pleading guilty to a misdemeanor charge of mishandling classified information, briefly mentioned the shooting Monday during an event geared toward foreign policy.

He said the public must “work together to figure out how it is that we can identify situations like this to the very best of our ability, and how we can make it more difficult for individuals to get what it is that they’ve used to kill so many fellow Americans,” according to the Christian Science Monitor.

Kelly acknowledged some veterans are perceived as hardliners against gun legislation but pointed to polling data showing veterans in support for specific regulations. The coalition will seek partnerships with veteran organizations to amplify efforts in the coming months, according to Kelly.

A 2013 Global Strategy Group poll of 804 veterans found 84 percent agreed with the statement that “we can protect responsible gun owners’ Second Amendment rights while still making it more difficult for criminals and other dangerous people to obtain guns.”

The same poll found nearly half of those veterans had a favorable view of the National Rifle Association.

“There are a group of people who are passionate about this issue and feel they should buy any gun they want, no questions asked,” Kelly said. “That is not what the majority of veterans or the majority of Americans think.”

“We’re going to put energy into this debate,” he said. “If this group can’t get anything done, I don’t know who can.”