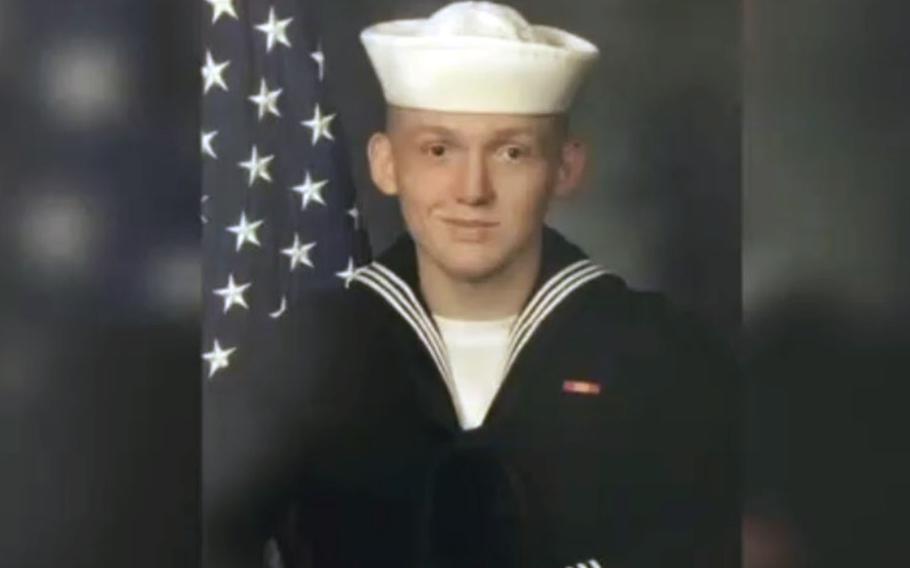 A sailor assigned to the fast-attack submarine USS Oklahoma City was found Friday, five days after he was reported missing in Singapore.

Fireman Seth Woods, 18, a machinist’s mate aboard the Guam-based vessel, was in the custody of local law enforcement officials Friday evening, Lt. Cmdr. Arlo Abrahamson, a 7th Fleet spokesman, said in a statement.

The Straits Times newspaper reported that Woods had turned up at the U.S. Embassy.

Abrahamson said the Navy would fully investigate the circumstances behind the sailor’s disappearance.

Woods’ father, Jody Stow, told WRCB TV of Chattanooga that Woods was last seen Sunday by a fellow sailor in a smoking area in the city-state. The sailor went inside a convenience store, and Woods was gone when he returned.

Woods was spotted by some of his fellow sailors Thursday, but they were unable to get to him, a Navy spokesman said.

Vice Adm. Philip Sawyer, 7th Fleet commander, said Woods appeared to be healthy and was not distressed when his shipmates spotted him.

The Oklahoma City arrived in Singapore on May 3 for its second stop at the port during this deployment, a Navy statement said.

Last year, a sailor aboard the Japan-based USS Shiloh went missing while the guided-missile destroyer was conducting routine operations near Okinawa. Petty Officer 3rd Class Peter Mims, who was initially presumed to have fallen overboard, was found hiding in engineering spaces aboard the ship a week after he was reported missing and four days after the search for him was called off.