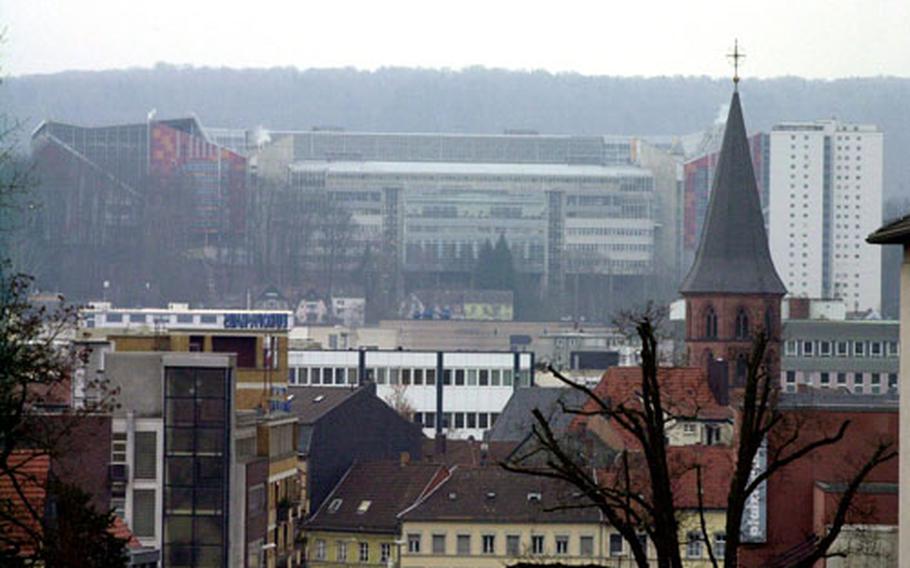 KAISERSLAUTERN, Germany &#8212; The 2006 World Cup in Germany is five months away, but a spirited battle has already begun in the host country. Not on the field, but over the safety of the stadiums where the teams will play.

Last Monday, an independent study claimed most of the World Cup soccer stadiums, including the three where the U.S. team is to play, had safety problems. The German consumer group&#8217;s allegations attracted headlines across the globe and put World Cup organizers on the offensive.

Highly respected consumer watchdog Stiftung Warentest claimed that eight of the 12 stadiums did not meet safety standards, and three of the arenas had problems that were potentially life-threatening if a mass panic broke out among fans.

Shortly after the report came out, the World Cup organizing committee launched a salvo in defense of the venues. In a press release, the organizers stated the study gave the &#8220;false impression that there were serious safety deficiencies.&#8221;

Organizing committee head Franz Beckenbauer blasted the report, saying that Stiftung Warentest should stick to testing facial cream, olive oil and vacuum cleaners. Some organizers said they feared the study could harm the committee&#8217;s reputation around the world.

The consumer group&#8217;s report urged swift action to get changes done before the first match. It said stadiums in Berlin, Leipzig and Gelsenkirchen &#8212; where the U.S. team is scheduled to play the Czech Republic &#8212; were not equipped to handle a panic among spectators and could become a &#8220;deathtrap&#8221; in a worst-case scenario.

Kaiserslautern&#8217;s Fritz Walter stadium, where the U.S. team will play Italy, had &#8220;considerable deficiencies,&#8221; the group said. For example, the stadium lacked proper fire-protection measures and had too many things fans could throw or use as weapons, the study said.

Dirk Leibfried, a spokesman for the World Cup committee in Kaiserslautern, called the study unfair and full of false accusations. He said the stadium is still under renovation and expansion, won&#8217;t be finished for several months.

For example, inspectors criticized the stadium for having insufficient fire protection, but Leibfried said workers installed a new fire alarm system in December.

The stadium hosted a match on Dec. 20, when Kaiserslautern took on Mainz. He said the stadium was safe then and will be safe for World Cup play this June. Although parts of the roof fell last month, Leibfried said that it was a minor problem and has been fixed.

In addition to the many Americans expected to travel to Kaiserslautern to watch the U.S. team, the area is home to the largest American community outside of the United States. About 54,000 Americans are stationed at U.S. military bases in and around the city.

Lesser problems were found at stadiums in Hamburg, Frankfurt, Dortmund and Stuttgart. Thousands of U.S. servicemembers and their families are just a short drive from the Frankfurt and Stuttgart grounds.

Stadiums in Hanover, Cologne and Nuremberg &#8212; where the U.S. will play Ghana &#8212; received the best marks from the watchdog group.

World Cup organizers in Europe plan to hold a news conference Tuesday to address the report.

Stiftung Warentest has posted the full results, in German, of the study on its Web site, www.stiftung-warentest.de, and will publish the report in the February edition of Test magazine.

Are these stadiums safe?

German consumer watchdog Stiftung Warentest claimed that eight of the 12 stadiums set for use in this Summer&#8217;s World Cup competition did not meet safety standards.