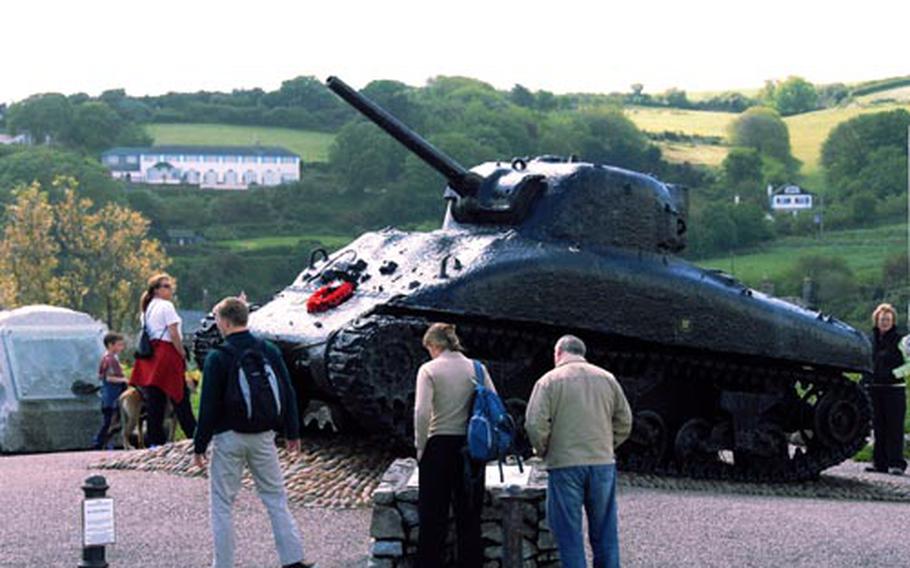 Visitors examine the memorial to the participants of Exercise Tiger at Slapton Sands. This Sherman tank was recovered from the waters off Britain in 1984, 40 years after the exercise. (Heather Klinglesmith / S&S)

Visitors examine the memorial to the participants of Exercise Tiger at Slapton Sands. This Sherman tank was recovered from the waters off Britain in 1984, 40 years after the exercise. (Heather Klinglesmith / S&S) 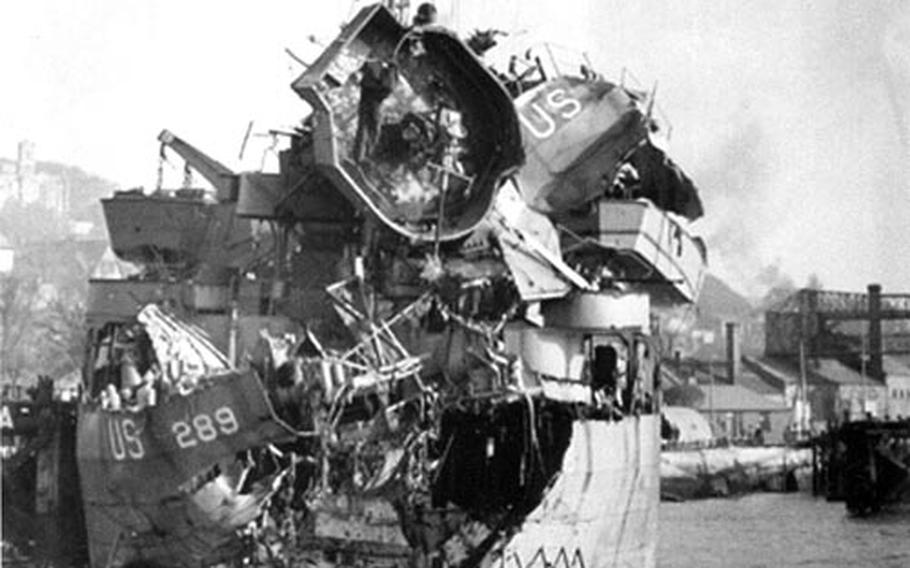 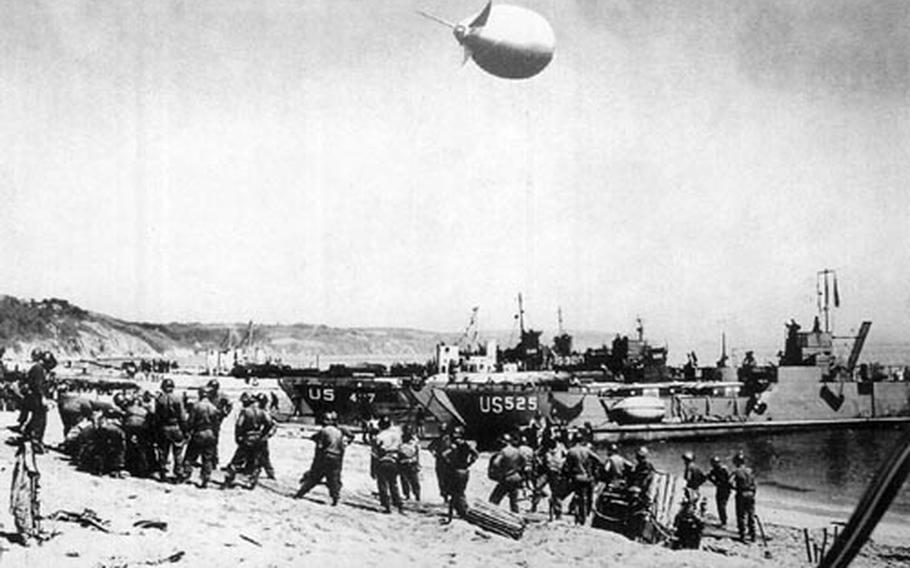 American troops practice for the D-Day landings at Slapton Sands in southern England. That stretch of coastline was picked for the training because of its similarities to Utah Beach, one of the sites of the landing on June 6, 1944. (Exercise Tiger Trust)

Fueled by a passion he can&#8217;t quite explain, Malcom Crow has spent years researching an ill-fated and under-reported D-Day training mission known as Exercise Tiger.

Carried out on the southern coast of England six weeks before the Allied invasion of Normandy, the exercise went horribly wrong when German torpedo boats attacked a fleet of eight slow-moving U.S. ships carrying thousands of troops in English Channel&#8217;s icy waters. The strike killed 749 soldiers and sailors and sank two of the massive vessels.

A communications snafu prevented the unescorted convoy from receiving warnings from the British Royal Air Force, and many troops drowned as a result of improperly worn flotation devices. The disaster went unreported in the weeks leading up to D-Day for obvious reasons. However, some information about the exercise has been available to the public since 1944, months after the incident occurred, while other details remain classified to this day, Crow said.

But even in the past 30-plus years, Exercise Tiger continues to live in the shadow of D-Day&#8217;s success, said Crow, chairman of Exercise Tiger Trust, a Camberley-based non-profit group.

The trust not only is dedicated to commemorating the troops who perished in the unexpected attack but also investigating some of the unanswered questions that surround the incident &#8212; from the breakdown in communication in the water to a friendly-fire incident that occurred the day before the attack on April 27, 1944, in which 300 Americans were killed on the shores of Slapton Sands where Exercise Tiger was staged.

"The big thing that we&#8217;ve always wanted to emphasize is that these guys didn&#8217;t waste their lives and that people should be grateful for their sacrifice," he said. "The Americans came in when it was required and what we do is just a small &#8216;thank you&#8217; for all the backing 60 years ago."

But between lost records and documentation that has remained classified for decades, getting to the bottom of what caused the tragedy is a top priority for the trust and its mission to honor the Exercise Tiger casualties.

"We cannot get to the bottom of this," said Crow, a software engineer who began researching the incident more than a decade ago. "We understand things have to stay classified, but we&#8217;re talking about 1944, and I think people need to be told whether it was a screw-up, or the fault of the British, or what."

With other veterans groups having already erected monuments at Slapton Sands, the trust has embarked on an ambitious project to create an online museum dedicated to Exercise Tiger.

"We decided the virtual museum would be a more fitting memorial that would have more longevity and could move it into the education forum," said Steve Lawrance, the trust&#8217;s executive director. "We can make it more personal that way, more poignant."

One phone call at a time, the trust is contacting survivors, families of those who had survived the tragedy but who are now deceased, and casualties of Exercise Tiger in hope of collecting copies of photographs, letters and commendations that could be used online.

The trust is also working with both British and U.S. schools that will be able to use the virtual museum as an educational resource, Lawrance said.

"Instead of a static wall of names, it&#8217;s something everyone can access all over the world," he said.