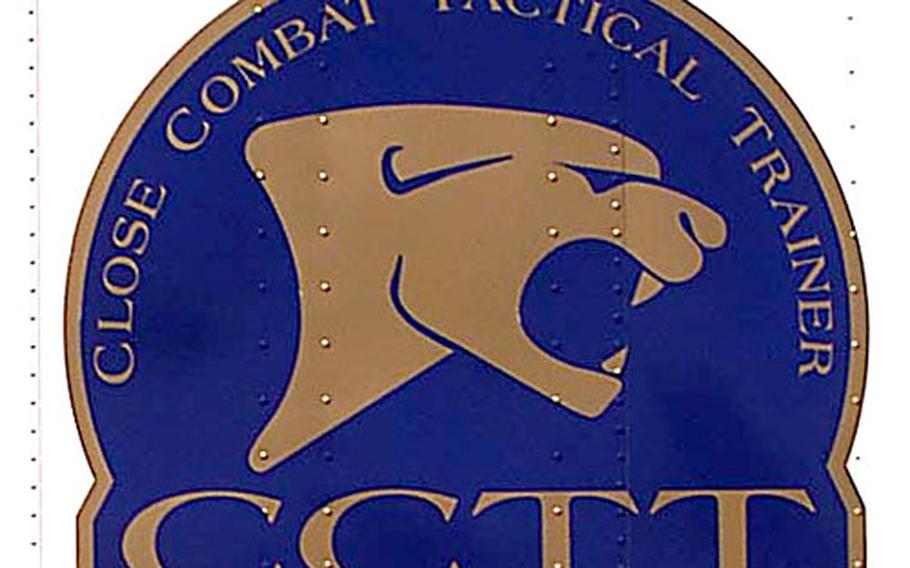 The Army’s Close Combat Tactical Trainer will be removed from Grafenwöhr, Germany, over the next 90 to 120 days. (U.S. Army)

GRAFENW&#214;HR, Germany &#8212; A virtual reality tank training facility in Grafenw&#246;hr will be dismantled but mobile tank simulators will stay to support U.S. armor at other bases in Europe, officials said last week.

The simulators include all of the controls found on real vehicles but substitute video screens for windows and hatches. Hi-tech software allows soldiers to run through battle drills in the devices and fight virtual enemies depicted on the screens.

The recent move from Vilseck to the United States of 3rd Brigade, 1st Infantry Division&#8217;s Bradleys and tanks meant the hard-standing simulators were no longer needed at Grafenw&#246;hr, said Bruce Bollinger, chief of the Training Aids, Devices and Simulators branch of Training Support Activity Europe.

Some of those hard-standing simulators are on their way to Fort Bliss, Texas. Some are being upgraded. Others will go to other locations as soon as funding and facilities are allocated. Once the simulators are out of the Grafenw&#246;hr CCTT, the facility will be closed, Bollinger said.

The 2nd Cavalry Regiment brigade that will replace 3rd Brigade, 1st ID at Vilseck will be equipped with Strykers &#8212; wheeled armored personnel carriers that have performed well against insurgents in Iraq. Stryker crews do not need to train on simulators, Mandes said.

&#8220;The Stryker is not a vehicle that is supposed to conduct armored combat and precision gunnery against other armored vehicles. It is supposed to get infantrymen around the battlefield and protect them. It is also a platform for supporting fire,&#8221; he added.

The closure of the hard-standing CCTT facility is part of the Army&#8217;s transformation to become a more expeditionary force. Armored units in Europe &#8212; 1st ID&#8217;s 1st and 2nd brigades at Freiburg and Schweinfurt and the 1st Armored Division&#8217;s 2nd Brigade at Baumholder &#8212; will train at their home bases on 33 mobile CCTT units, the last of which arrived in June, Mandes said.

The advent of flat-screen monitors and personal computers with the power of machines that used to take up entire buildings has allowed the mobile systems to replace hard-standing facilities, he said.

&#8220;We can park the mobile units at the convenience of the units at their home stations and train them there. The technology has become so advanced that having a fixed site is no longer needed,&#8221; he said.

The capabilities of CCTTs are changing to take account of &#8220;the contemporary operating environment,&#8221; Bollinger added.

Software, known as the Baghdad Database, has been developed to simulate the streets of cities in Iraq and attacks by insurgents using small arms, rocket-propelled grenades and improvised explosive devices. However, the software has a long way to go before it can realistically simulate urban combat, he said.

The Army eventually plans to redeploy its armor out of Europe and have heavy brigades rotate through former Eastern bloc nations on temporary deployments, Mandes said.

&#8220;They will need the capability of the mobile CCTT. These mobile sites are truly expeditionary,&#8221; he said.