Grafenwöhr gears up for influx of troops, families 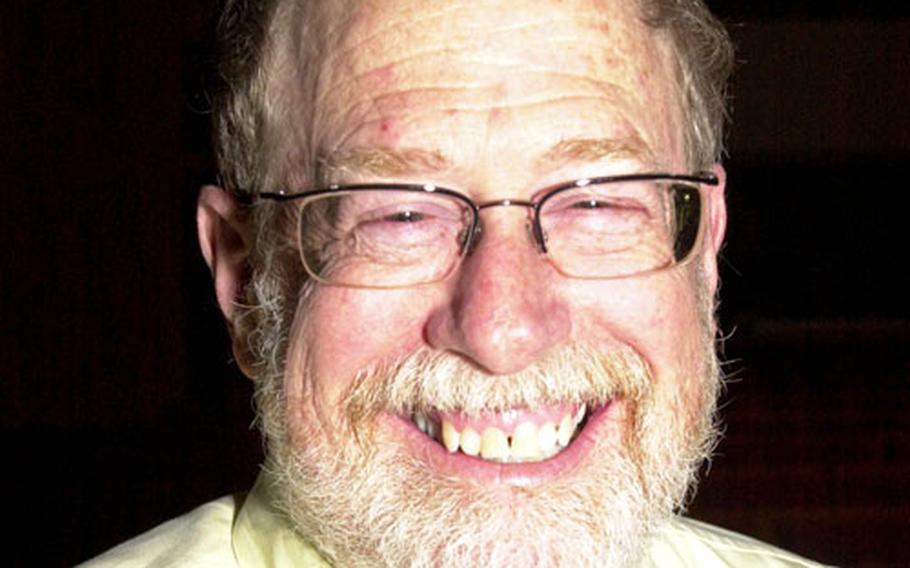 Grafenw&#246;hr Garrison spokeswoman Kathy Gibbs said officials are looking at a wide range of options to educate children of soldiers who will arrive over the next few years.

The temporary middle school is one of several school options, including adding temporary classrooms to Grafenw&#246;hr Elementary School and using vacant on-post buildings as classrooms. There is also an option to reconfigure the Grafenw&#246;hr and Vilseck school districts depending on where kids live off-post, Gibbs said.

Steve Votecky, Department of Defense Dependents Schools liaison officer for Grafenw&#246;hr and Vilseck, said the goal was to have the middle school or temporary elementary school classrooms in place by Aug. 1 and open for the new school year on Aug. 28.

Temporary classrooms might also be installed at the Vilseck middle/high school. The classrooms will be needed to house students when the school is renovated later this year, he said.

New elementary and middle schools in the center of the off-post Netzaberg housing development are not scheduled to open until 2008, he said.