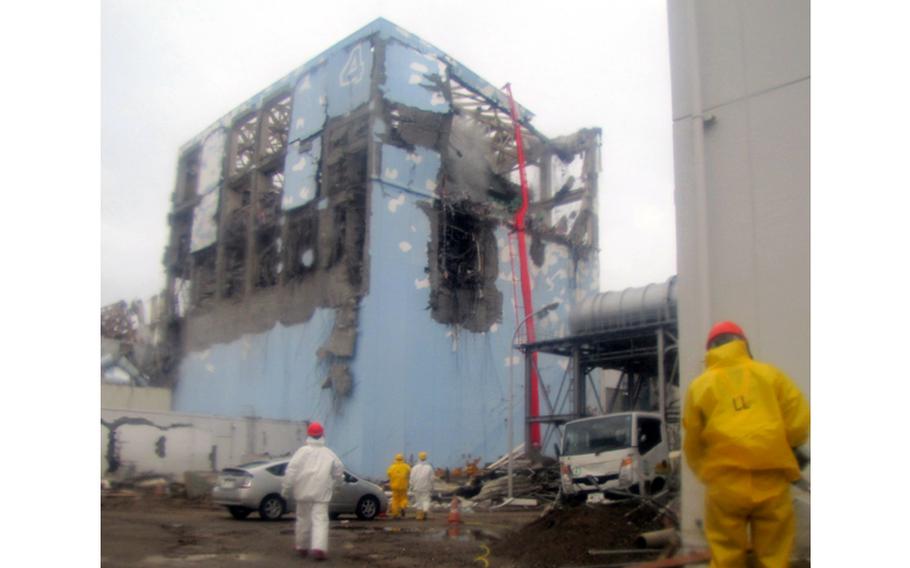 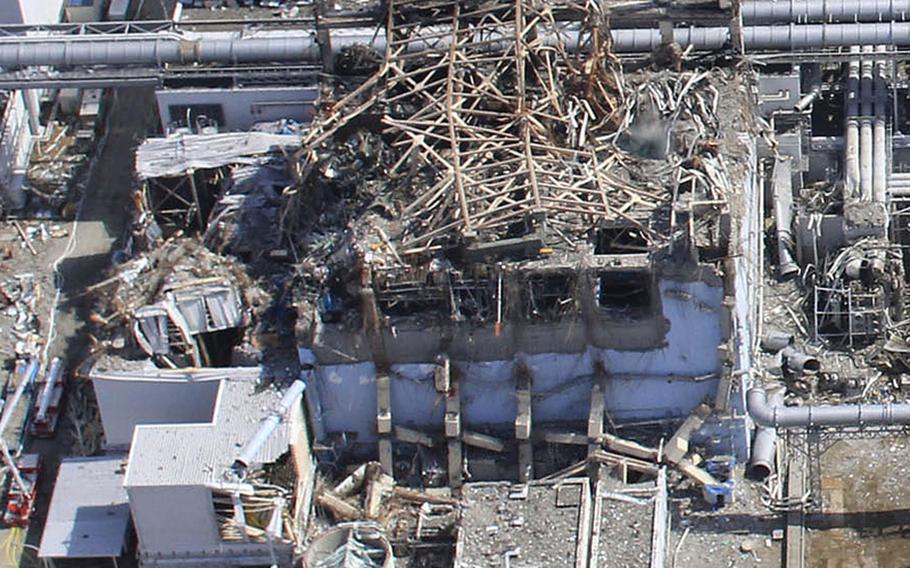 TOKYO &mdash; Although they differ on the details, three separate investigations of last year&rsquo;s Fukushima nuclear disaster came to a similar conclusion: The nuclear industry and its overseers made it a lot worse than it had to be.

No one disputes that a 9.0-magnitude earthquake and subsequent tsunami, which killed more than 20,000 people along Japan&rsquo;s coast on March 11, 2011, served as the catalysts for the destruction suffered at the Fukushima Dai-ichi nuclear power plant.

However, even as the country appears on the cusp of returning to nuclear power &mdash; two reactors are up and running &mdash; the exhaustive studies collectively quash the claim repeated by government, regulatory and power plant officials that a &ldquo;once-in-a-millennium&rdquo; tsunami led to unavoidable damage.

Each study found technical and procedural errors at the plant, as well as regulatory failures that analysts agree will be much harder to fix.

The cozy relationship between government overseers and the industry led one report to dub the plant failure a &ldquo;man-made disaster.&rdquo;

Kiyoshi Kurokawa, chairman of the independent, Diet-commissioned Fukushima Nuclear Accident Investigation Commission, cited regulation &ldquo;entrusted to the same government bureaucracy responsible for its promotion&rdquo; as one of the key factors in the lax safety controls that led to the Fukushima disaster.

The Rebuild Japan Initiative&rsquo;s independent report echoed those concerns, noting the &ldquo;sweetheart relationships and revolving door that connected the regulatory bodies and electric companies, academics and other stakeholders in the nuclear community.&rdquo;

Kurokawa made several broad recommendations to remedy the power structure, most of which focus on decoupling oversight from industry influence.

Kazuto Suzuki, a Hokkaido University professor who served on the official, government-backed investigation into the disaster, said he remained skeptical that regulators will ever be independent.

&ldquo;It is possible, but the likelihood is not very high,&rdquo; Suzuki said. Electric companies &ldquo;have overwhelming knowledge (of nuclear power plants) and they (regulators) won&rsquo;t have knowledge that can compete with it,&rdquo; Suzuki told Stars and Stripes.

The 450-page official report found that Fukushima plant owner Tokyo Electric Power Co. didn&rsquo;t use any knowledge it might have had to protect against unforeseen disasters.

Some employees knew that gauges measuring water in the reactor containment vessels were probably broken but didn&rsquo;t speak up because &ldquo;they were not trained to think for themselves,&rdquo; according to the report.

Kurokawa came to similar conclusions, while acknowledging that foreigners might find it inconceivable to remain silent in the face of such massive risk.

In the English version of his introduction, Kurokawa blamed the disaster on &ldquo;the ingrained conventions of Japanese culture: our reflexive obedience; our reluctance to question authority; our devotion to &lsquo;sticking with the program;&rsquo; our groupism; and our insularity.&rdquo;

Asked at a July news conference why he didn&rsquo;t include those comments for the Japanese public, Kurokawa replied, &ldquo;Do you think they would understand?&rdquo;

Kurokawa can be forgiven for avoiding insulting the older generation that used those cultural traits to build Japan into a global power, said Anthony Bedard, who teaches organizational behavior at Temple University&rsquo;s Japan campus.

Bedard, who has consulted and worked with Japanese corporations on international operations, said many Japanese accept a manager&rsquo;s knowledge as superior because of their higher rank, which often comes with a generalist&rsquo;s knowledge of the company. Westerners are more apt to take cues from a manager&rsquo;s ability to demonstrate expertise.

The traits Kurokawa mentioned do exist, though there is evidence that younger Japanese and newer companies are more willing to question when someone says, &ldquo;This is how it&rsquo;s done.&rdquo;

&ldquo;All of these traits will stand in the way, but this is not to say Japan is completely closed-minded,&rdquo; Bedard said.

Change at the cultural level is unlikely to keep pace with Japan&rsquo;s energy needs. However, there are indications that Japan&rsquo;s nuclear establishment acknowledges the need for change.

&ldquo;It is not simply a matter of installing better hardware. ... We have to look at the training and the management schemes that are in place as well,&rdquo; Tepco President Naomi Hirose said at a news conference in July. &ldquo;Unless these measures are incorporated or prepared, the restarting of plants should not be possible.&rdquo;

When those unspecified measures will take place &mdash; and whether Japan&rsquo;s regulators can evaluate them independently &mdash; remains to be seen. Asked at the news conference about collusion among Tepco, the government and regulators, Hirose sounded perplexed.

&ldquo;This very unfortunate word &mdash; collusion. We have also seen this in the [Diet] report,&rdquo; Hirose said through a translator. &ldquo;However, on what basis this word is being used is something that we have not really completely been able to grasp. &hellip; We&rsquo;ll go back and read it even more carefully.

&ldquo;If it turns out the facts in that report are very different from the facts that we understand, then perhaps we ... will pursue them in a further investigation.&rdquo;

Despite uncertainty over whether systemic changes recommended by the panels will be made to minimize nuclear risk &mdash; and the near-certainty of another large earthquake striking the country &mdash; Japan&rsquo;s leadership appears undeterred.

&ldquo;Japanese society cannot function if we stop or try to do without nuclear power generation,&rdquo; Prime Minister Yoshihiko Noda told Japan during a televised speech this summer.

The prime minister&rsquo;s stance has drawn months of regular protests in Tokyo, including a demonstration Aug. 4, when thousands of demonstrators surrounded Noda&rsquo;s office.

The government has postponed decisions on restarting most of Japan&rsquo;s 50 remaining reactors, which were shut down following the Fukushima accident, until at least the end of August. The country has been staving off power shortages by importing so much oil and natural gas that it resulted in the country&rsquo;s first trade deficit in more than three decades.

Despite the imports, two reactors at the Oi power plant, about 250 miles southwest of Tokyo, were restarted in July following predictions of energy shortages.

&ldquo;From a technical standpoint, there is a possibility that the review was insufficient,&rdquo; Shunichi Tanaka said during a Japanese Diet hearing. &ldquo;As a result of a new investigation, if an active [earthquake] fault is newly found, the committee shall order suspension of the operation.&rdquo;