Global activists oppose plan for replacement air base on Okinawa 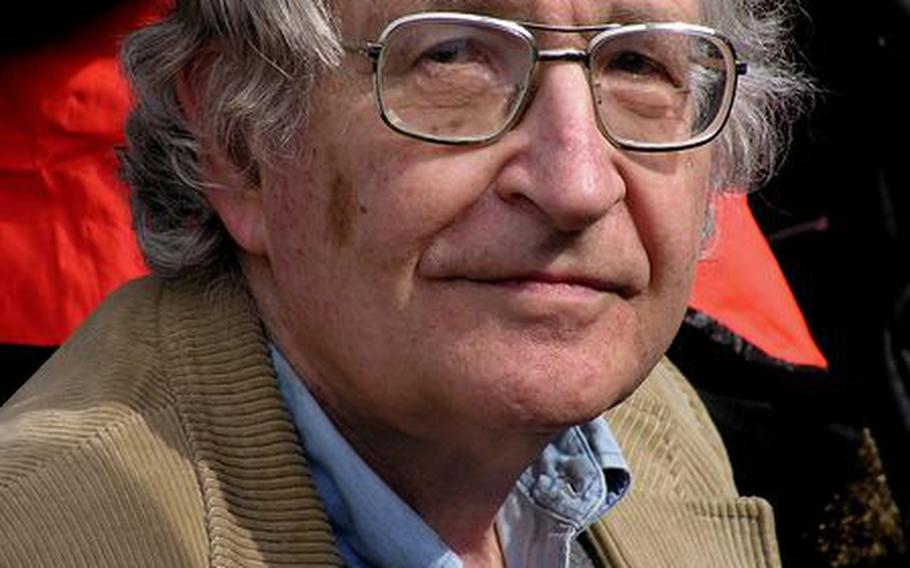 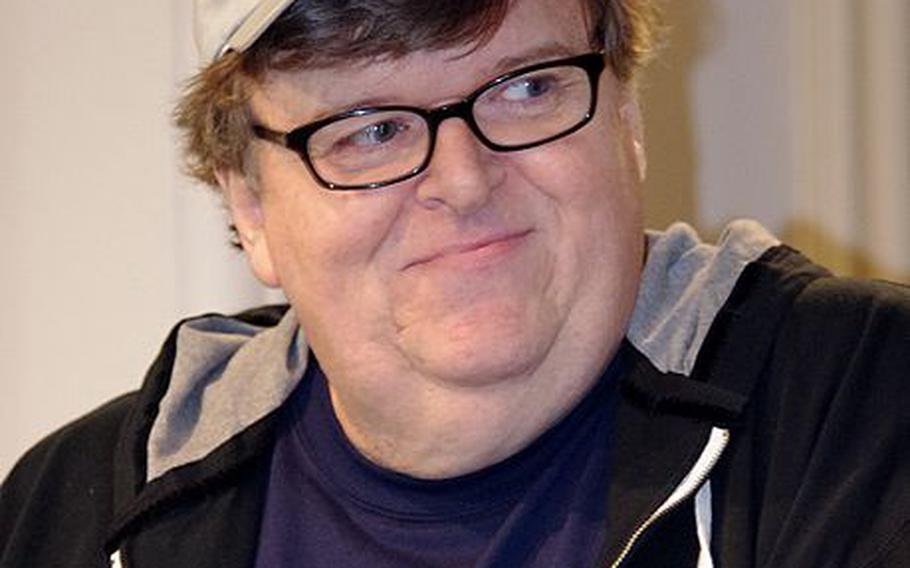 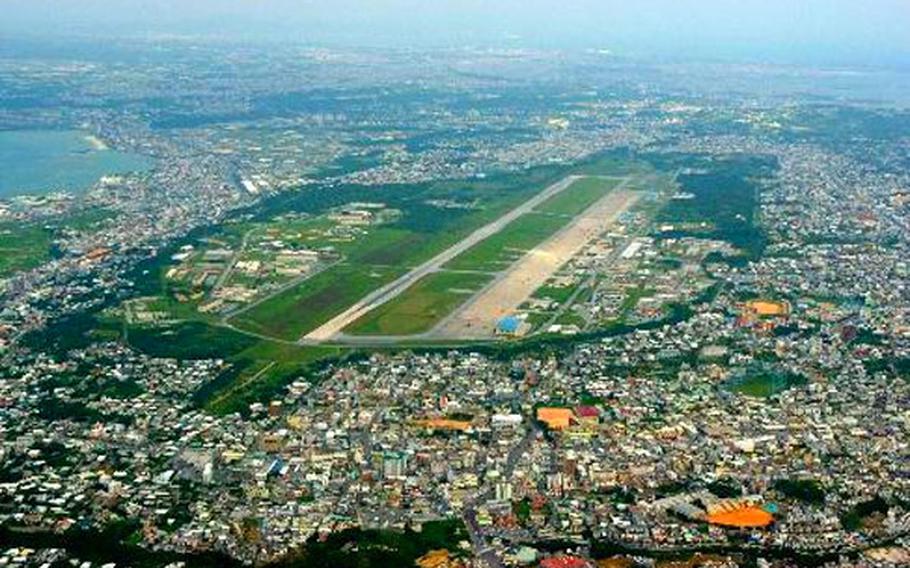 TOKYO — A group of prominent academics, filmmakers and activists is calling on the United States and Japan to return Marine Corps Air Station Futenma to Okinawa and scrap plans to build a replacement facility on the island.

Their statement follows Okinawa Gov. Hirokazu Nakaima’s decision to sign off on landfill work that will allow a runway to be built in the island’s remote Henoko district, despite local opposition to any plan that maintains the Marine helicopter base on Okinawa.

Japan and the U.S. have been trying since the 1990s to find a replacement for Futenma. Decades of growth in the surrounding city of Ginowan have left the base in the middle of a densely populated area. A helicopter crash in 2004 at a nearby university did not injure anyone on the ground, but it stoked continuing fears among island residents.

However, attempts to relocate the base offshore near Henoko has drawn criticism from activists protesting both the U.S. military presence and the environmental impact of a new base at Oura Bay. In 2006, the two nations came up with a new plan to use landfill to connect a runway to existing land, but that too has been delayed by political opposition, until now.

A telephone poll sponsored by three Japanese media outlets in mid-December — after news had circulated that Nakaima was leaning toward approving the permit — found that 64 percent of Okinawa residents opposed the Henoko plan. The same poll showed Nakaima’s approval rating at 57 percent, an indication that the Henoko plan might not be the majority’s foremost concern.

Joseph Gerson, one of the signers and a director of the American Friends Service Committee, told Stars and Stripes that the Henoko plans are part of a pattern of abuse of Okinawan rights that began during Japan’s imperial past, then spanned the U.S. military occupation and subsequent reversion to Japan in 1972.

“Okinawans are being pressed to continue paying these prices and more for decades to come,” Gerson said. “That is unacceptable.”

Masashi Nishihara, president of the Research Institute for Peace and Security, a Tokyo think tank, called the signatories “irresponsible people” with a track record of criticizing the U.S. government for nearly everything. Nishihara said the prominence of the signatories concerned him enough to hope that U.S. officials would issue a rebuttal.

“If U.S. military withdrew from Okinawa, it would create enormous instability … threatening the security of Japan, Okinawa and the entire region,” he said.

The U.S. keeps a large military force in Okinawa because of its proximity to nearly every potential hot spot in the western Pacific region. Jets can quickly reach Taiwan in the event of a clash with China, as well as South Korea, if Pyongyang launches an attack. Navy vessels and aircraft can patrol the East and South China seas, where territorial disputes between China and several other nations have provoked maritime incidents and caused both China and Japan to scramble their fighter jets during the past year.

Marines based in Okinawa also regularly participate in aid missions to Southeast Asia, including relief operations in the Philippines in the aftermath of the devastating Typhoon Haiyan.

The helicopters at Futenma transported those Marines and critical supplies. U.S. officials note that locating a Futenma replacement away from Okinawa would separate the Marines on Okinawa from their transport.

Last month, a senior Pentagon official called the Futenma replacement plan “the spine of the rebalance” of military forces in the Pacific. It is the first move in a plan that would send several thousand Marines — most of whom fulfill administrative functions — and their families, to Guam, lessening the military’s large footprint on the island.

Peter Kuznick, an American University professor who signed the statement and co-authored “The Untold History of the United States” with Stone, said he believed not only that a Futenma replacement was unnecessary, but that troops on Okinawa were not needed.

Although critical of China’s recent actions, which include assertive claims to much of the South China Sea and the declaration of an Air Defense Identification Zone over Japanese-administered land, Kuznick said U.S. policy is encouraging Chinese nationalists to become more aggressive.

He added that he did not think China would attempt to invade Taiwan if the United States drew down its military.

“Given China’s present leadership and relationship with the U.S., there are better ways to deal with that problem,” Kuznick said. “I think China understands the U.S. is committed to defending Taiwan and would be able to so even without a presence on Okinawa.”

However, many security scholars strongly disagree with such assertions. A 2009 RAND analysis stated that China’s military upgrades meant it would likely win an opening air war.

Others maintain that a lack of resolve shown by the U.S. could also embolden North Korea’s ambitions. In recent years, Pyongyang has sunken a South Korean Navy ship, bombarded one of its islands with artillery fire and advanced its nuclear weapons program.