Getting Personal Setting up a search for nature 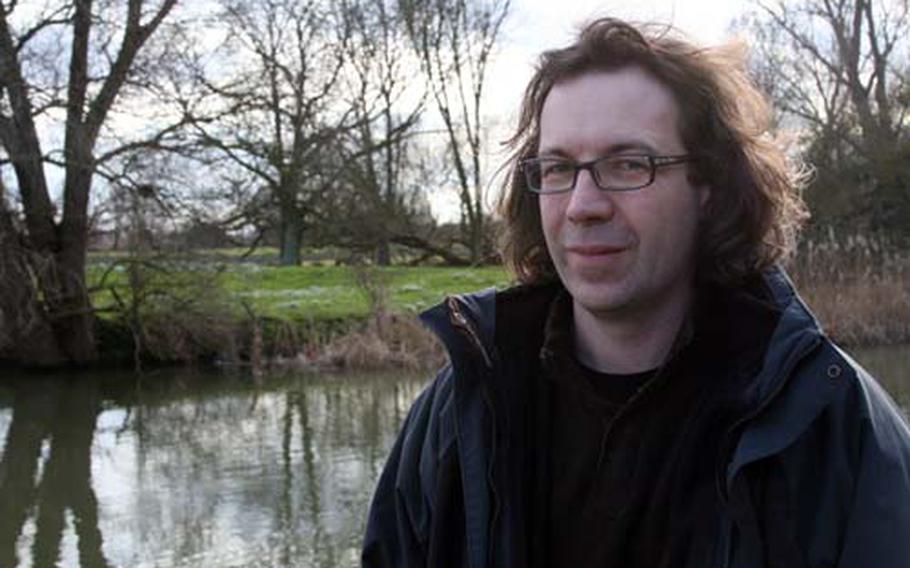 Environmentalist Jo Guy stands in Pocket Park, where a meadow full of snowdrops can be seen as the first sign of spring. It’s one of the points of interest on . (Charlie Reed / S&S)

Hoping to share the natural wonders in and around Ely, environmentalist Jo Guy devised a Web site based on the principles of GeoCaching, a treasure hunting activity of sorts that allows participants a closeup look at nature and uses GPS technology. Guy is a natural resource manager at RAF Alconbury and knows all about the plants, animals and insects that make Ely unique.

What makes Ely such as natural wonder?

The fact that the flood plains around Ely are a fragment of unintensively farmed land in the fens is a start. There&#8217;s no sort of space for nature to exist in the fens (because the land has been altered from its natural state), so that makes it quite interesting. ... And the big marsh areas just outside of Ely are a huge draw for big migratory birds.

Natural England, the U.K.&#8217;s conservation regulator, defined a particular area as a site of special scientific interest, the Ely Pits and Meadows. There you can find bitterns (birds), which are really rare. There&#8217;s only a half dozen places in the U.K. where you can see them. &#8230; That whole area is quite important.

How do you know exactly where these animals and plants are?

So you don&#8217;t have to have a portable GPS or satellite navigation in your car to do this, right?

That&#8217;s right. You can go on the Web site (www.elygreen.org), which brings up a world mapping page. You type in the coordinates and it will give you a map. It&#8217;s that easy.

What do you think is the most spectacular thing to see this time of year?

Boxing hares are good to see. It&#8217;s like a big rabbit. And they box. Literally. Females have to beat off the over-amorous males. You&#8217;ll see them out in the fields, on their hind legs, just battering the hell out of each other with their front paws. &#8230; And the first signs of spring, like the snowdrops (flowers), are nice to see after a long winter.

Will you expand (GeoCaching) to other areas or cities in the area?

I&#8217;m kind of toying with the idea to do one for (the areas around) Molesworth and Alconbury, but haven&#8217;t really thought about expanding it at the moment. We just want to get people interested in Ely to start with.