Getting Personal: Planning for a great bazaar 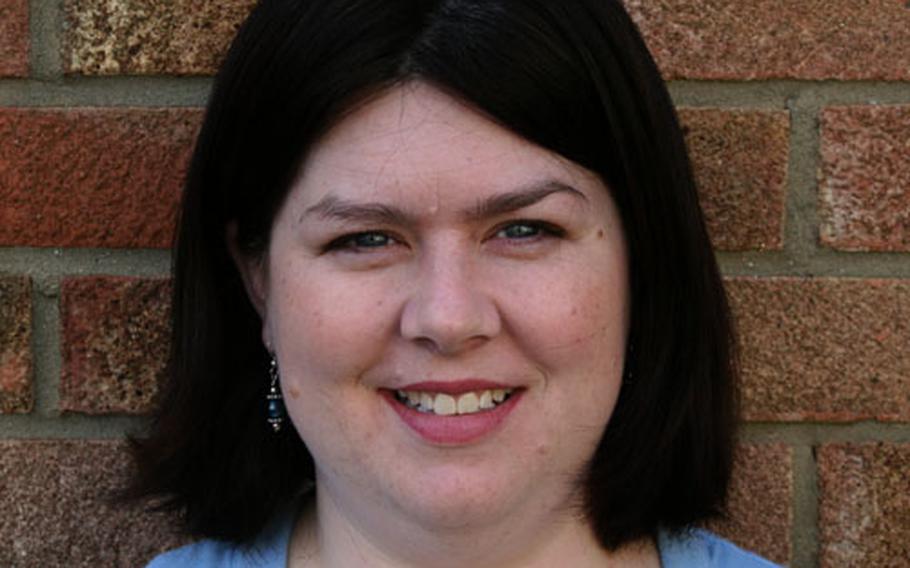 The Mayfair Bazaar blows into town this weekend. Starting on Friday, nearly 100 vendors from throughout the United Kingdom and elsewhere in Europe will be selling their wares in hangars 711, 772 and 774 at RAF Mildenhall.

The annual event is organized by the Officers&#8217; and Civilians&#8217; Spouses&#8217; Club and all profits go to charity. Air Force spouse Sarah Howard, chairwoman of this year&#8217;s bazaar committee, talks about what will be for sale and who will benefit from the proceeds.

Where does the money raised go?

Most of the money goes into our general philanthropic fund that doles out scholarships to military kids and wives. We also give to all sorts of British organizations.

Three of our members have directly benefited from the charity, so it&#8217;s something that really affects our members and the community as a whole. We want to show that we&#8217;re not just keeping the money on base.

So what kinds of things will vendors have for sale?

We have a lot of antiques vendors and jewelry vendors. About 20 of 95 vendors are new to the bazaar. We also have lots of different types of food vendors selling everything from wines to chocolate sauces, even pub signs.

Anything special for the spouses who may not be as into shopping as their partners?

Friday and Saturday nights there will be a beer garden in the hangar where people can eat. And we&#8217;ve invited the local motorcycle safety club in, so there&#8217;s going to be a bunch of bikes on display, too.

And for the kids, we&#8217;ve got a giant trampoline and a tea cup ride, basically a carnival for the kids. This is definitely a family event.

Why should people come out?

It&#8217;s a lot of fun and you get to shop from vendors that are nowhere near the base. I think it would also be just to support a good cause and that for every dollar you spend 14 percent goes to charity.

Do vendors accept both dollars and pounds?

Yes, and many take checks, though some will not accept dollar checks. But there&#8217;s an ATM in building 809 that will be open during the bazaar.