Getting Personal: Mildenhall airman coordinates meal deliveries to the elderly 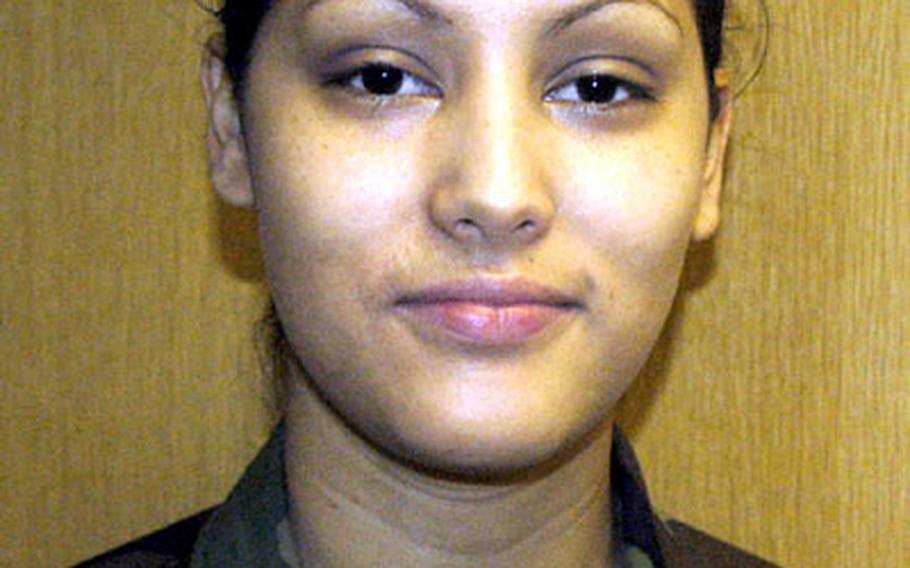 Airman 1st Class Gabriela Fleming, 23, of St. Louis is an aviation resource management specialist with the 7th Special Operations Squadron at RAF Mildenhall and base coordinator for Meals on Wheels since October 2004.

What is Meals on Wheels?

We deliver meals to elderly citizens in the town of Brandon [north of RAF Lakenheath] who have difficulties moving around. They get meals every day, but we have American volunteers every Tuesday. Usually every Tuesday we deliver to about 25 or 30 people.

How did you get involved in this?

I just started doing it as a regular volunteer opportunity a couple times. I liked and wanted to do it, and eventually became the coordinator.

Where does the food come from?

The food is prepared by a nurse at the Methodist church in Brandon. They&#8217;re kind of like TV dinners but are specific to the people. Some are diabetic. We send at least two people [to deliver food] but sometimes three or four.

How much interaction do you have with those receiving the meals?

They might chat for a little while. They&#8217;re always happy to see us. Certain ones you have to do certain things for, like cutting their food or if they&#8217;re in wheelchairs get drinks for them.

Who are some of the more memorable people you&#8217;ve met?

One man really enjoys when we deliver to him because he always wants us to salute. Sometimes when there are a lot of people [delivering food] they get really excited. We might be the only ones they see sometimes.

Why would people want to volunteer with Meals on Wheels?

The reason for me is the continuity. When you volunteer irregularly you don&#8217;t see the effects. When you do it every week you see &#8230; how the people are counting on you. I think it&#8217;s really important because the people we deal meals to are elderly, who maybe don&#8217;t have a lot of family to take care of them every day, and they have to eat.