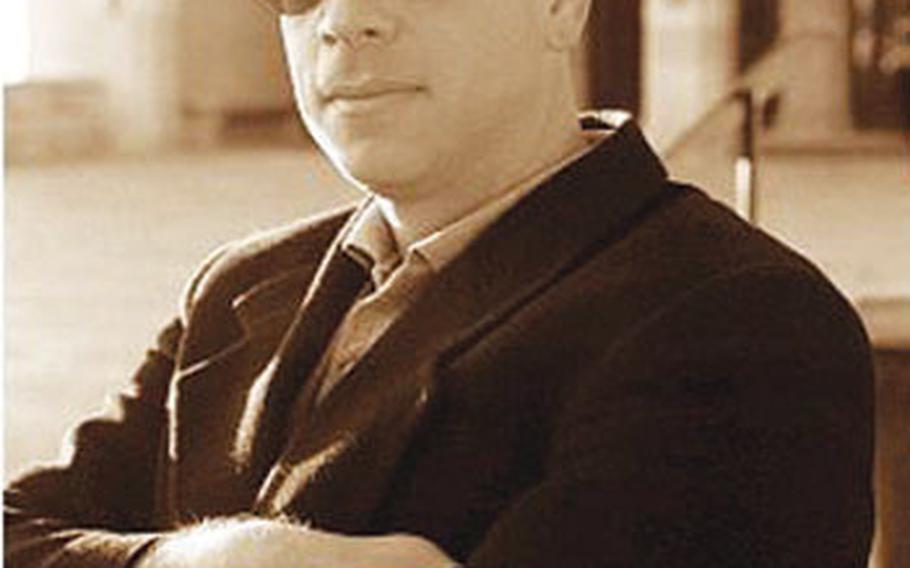 Why did you choose to write about this fight?

Are you a boxing fan?

Not really. I am somewhat. I am a historian, an amateur historian, I might add. I like a great story.

What is it about this story that speaks to people beyond the sporting world?

It is the average person stepping up to the challenge, whatever that challenge may be, and just going into it. Just sluggin&#8217; it out. &#8230;

Are you making any money as a self-published author?

The whole idea is to make enough money to pay for it. &#8230; You might spend $8,000 to publish a book and it takes a long time to get your money back. Having said that, why do I do it? Because the stories are too good not to tell.

What&#8217;s your best piece of advice for other burgeoning writers?

This is your third historical nonfiction book. What are the other two about?

I would have to say the mid-1800s. &#8230; The full stride of the Industrial Revolution period. It was just a really vibrant time.