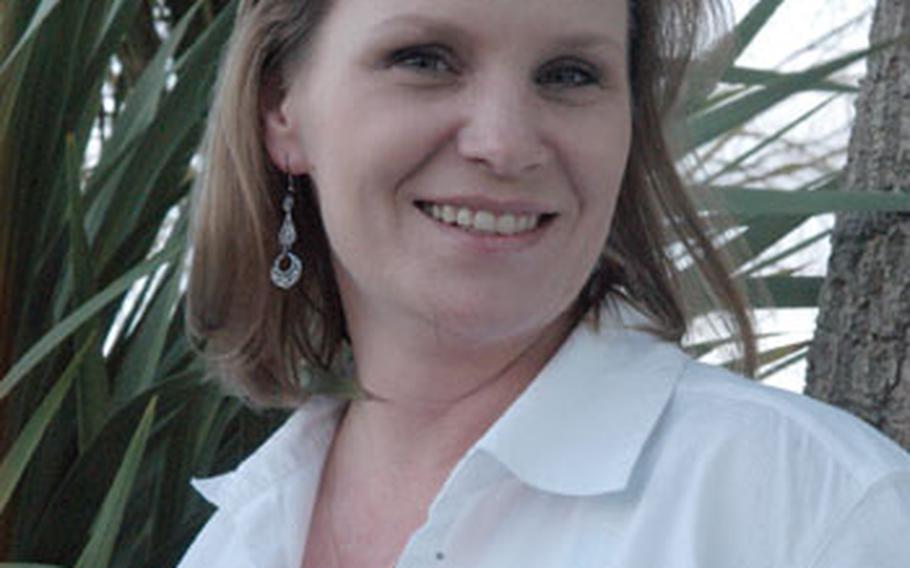 But the folks at the 48th Force Support Squadron are ramping up a bevy of good-time activities through Project CHEER that can help get you through the holidays and the dark British winter in general. Think cash. Think hi-def TVs. Think freakin&#8217; Wrestlemania tickets! These are just some of the prizes up for grabs from now through February.

Jacqui Luberto is running the 48th FSS&#8217;s efforts. Stripes sat down to chat with her about all that CHEER.

So in a nutshell, what do you guys have going on for CHEER this year?

We have a number of events. The Texas Hold &#8217;em tournament in January &#8212; this is the USAFE one, so we have bigger and better prizes and a lot more participation. It starts here locally, and then our winners may go to other places, or other winners may come here, it depends on how it pans out. We also have Late Night at the Library, once a month. They have snacks and keep the computers up late. It&#8217;s very popular.

Nice. What are some other highlights?

One new thing is the "Rock Band" Jam. Our community center&#8217;s going to be putting that on Feb. 10. It is an XBox 360 program and USAFE provides each base with the guitars, the drums and a microphone.

Is it difficult getting young airmen involved in these activities?

We have a really good network for letting people know what&#8217;s going on. We do a tremendous amount of targeted e-marketing, and we have a great system in place for posters and fliers that are put in the right place for the right group.

If you were a young airman stationed here, are there any events that would draw you in?