Getting Personal: Honored for intelligence work 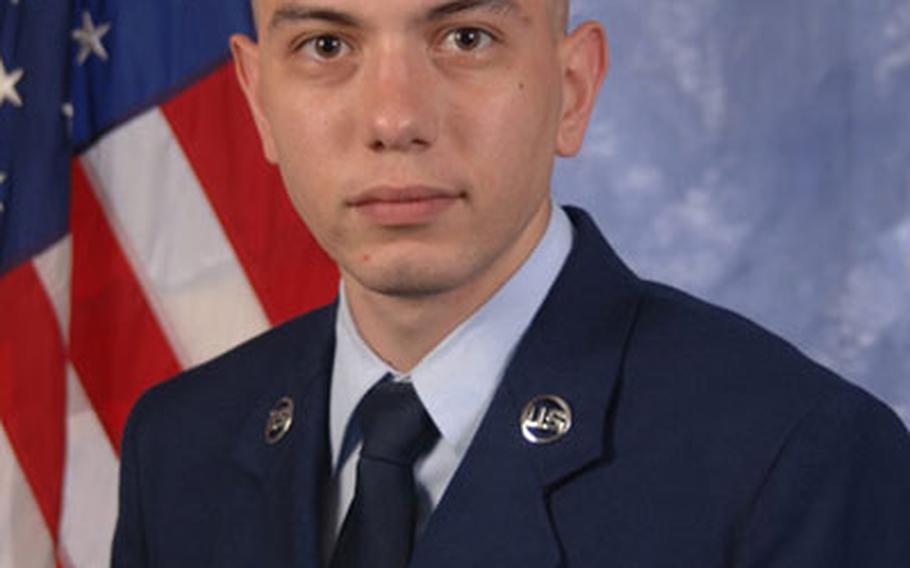 Airman 1st Class Shaun Bryant, a fusion analyst with the U.S. European Command&#8217;s Joint Analysis Center at RAF Molesworth, recently was named by EUCOM as an outstanding performer for 2007. The 25-year-old airman&#8217;s work in the intelligence field last year led to the arrest of three suspected terrorists.

What do you do as a fusion analyst?My job is to provide intelligence support to people within our theater, our customers. Generally, I work with senior leadership and go to various meetings and coordinate efforts between [the Geospatial-Intelligence division] and all-source (intelligence personnel). &#8230; We try to stand up our cell to facilitate efforts between the two. &#8230; The idea is to create better and stronger products, to focus our efforts so we don&#8217;t have duplication. We&#8217;re trying to increase efficiency.

What is a product? A product can be anything &#8212; a report, a briefing, just information. Finalized intelligence. When you take all the data and analyze it and come up with an answer, that&#8217;s a product.

How did you get into this kind of work? This is my first base. I came from the pipeline, as they say. I ended up at this base, they wanted to find someone from all-source discipline to be able to have that open mind to understand both disciplines and be able to work with a team and fuse those types of intelligence.

Why do you like your work? I can see the impact. I&#8217;m able to do something, and I can see if we&#8217;ve accomplished something. Whether that&#8217;s saving the lives of our fellow troops downrange or abroad or helping our allies.

What was your reaction when you found out your work led to the arrest of potential terrorists? It was a great feeling. It was nice to see that someone that does my little part in the great scheme of things means something. That&#8217;s a great feeling.

You&#8217;re an Army brat, why did you join the Air Force? It was my mother&#8217;s request. I was going to join the Army. But I promised my mom I would talk to the Air Force recruiter. And I have a cousin who is still in the Air Force after 17 years and both my parents who were in the Army got out. I figured the Air Force couldn&#8217;t be that bad. I think it was a good decision.