Getting Personal: History buff is right at home after U.K. move 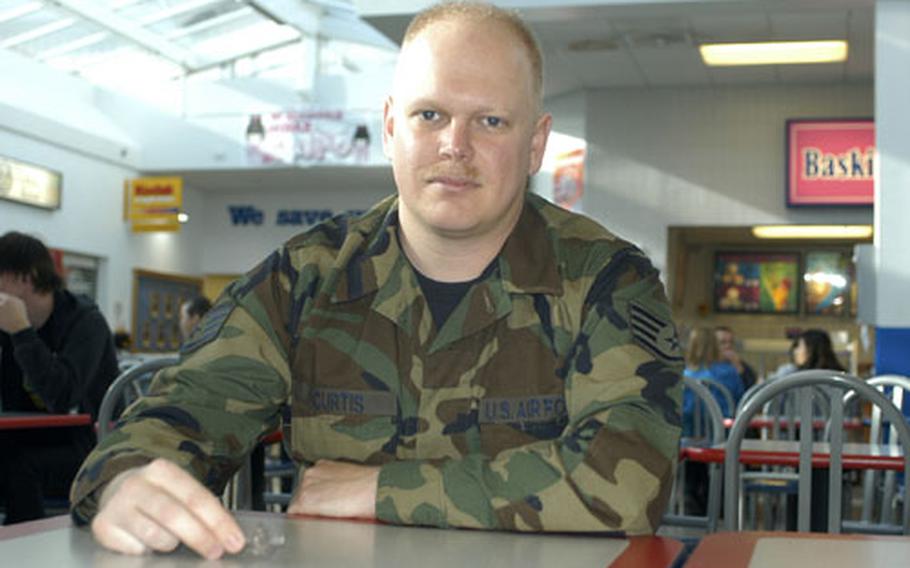 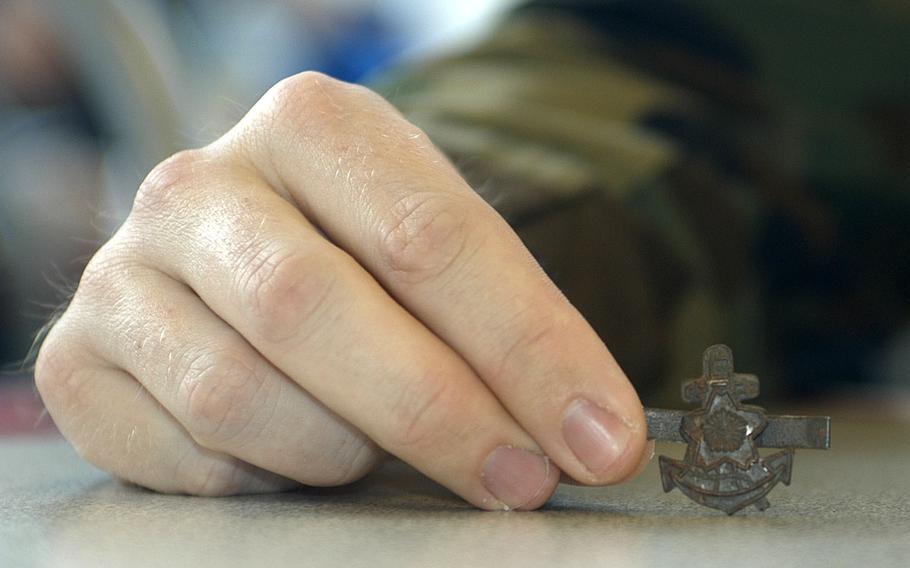 The 100th Logistic Readiness Squadron noncommissioned officer sat down at the RAF Mildenhall base exchange to chat about figurines, gun shows and the arithmetic of eBay.

Yeah, but the only thing we&#8217;re really famous for is the space shuttle crashing into it. Besides that, no one knows about Nacogdoches.

What do you do here on base?

That&#8217;s right. I have at least 100 pieces. I started out just collecting guns. And then I went to gun shows and eventually got a table at a show. I started out with just one table, but pretty soon had to have five tables for all my stuff.

Do you have anything with you right now?

I have a small piece of Japanese memorabilia. A Japanese naval landing forces helmet badge.

A lot of these things we just make names up for because there is not an exact translation.

What do you look for in collecting?

I mostly go for Japanese and British stuff.

I have heard this is a good place to get British stuff.

But without going to Japan, how do you get the Japanese stuff?

At gun shows, and on eBay. A lot of the World War II vets are dying off in Japan, and their families are putting their stuff on eBay. But I still find the best stuff at gun shows.

You don&#8217;t have to compete against the rich doctors and lawyers like on eBay.

So the Internet opens the market wide and increases prices?

Were you nervous moving all this stuff so far?

For sure. I have some Japanese sake cups that are very fragile.