Getting Personal: Airman/model strikes her pose for magazine 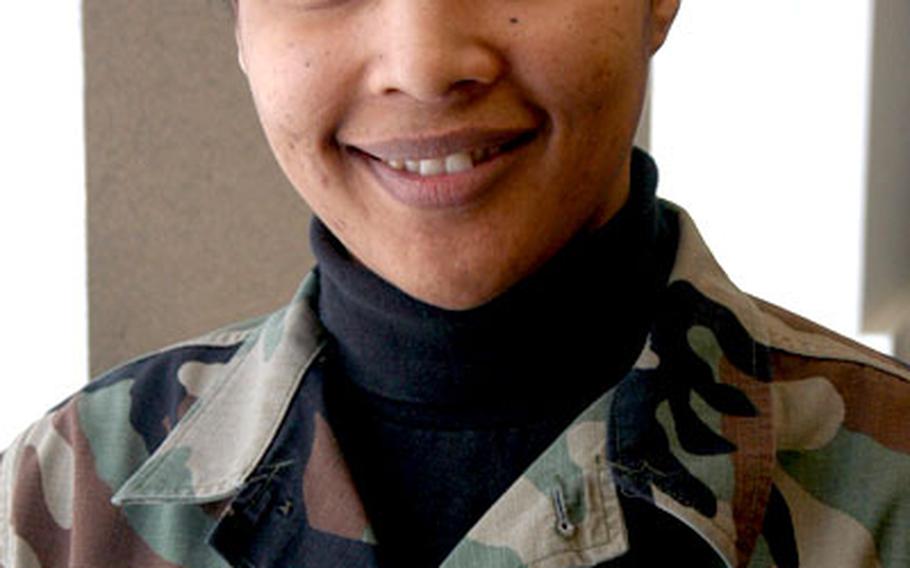 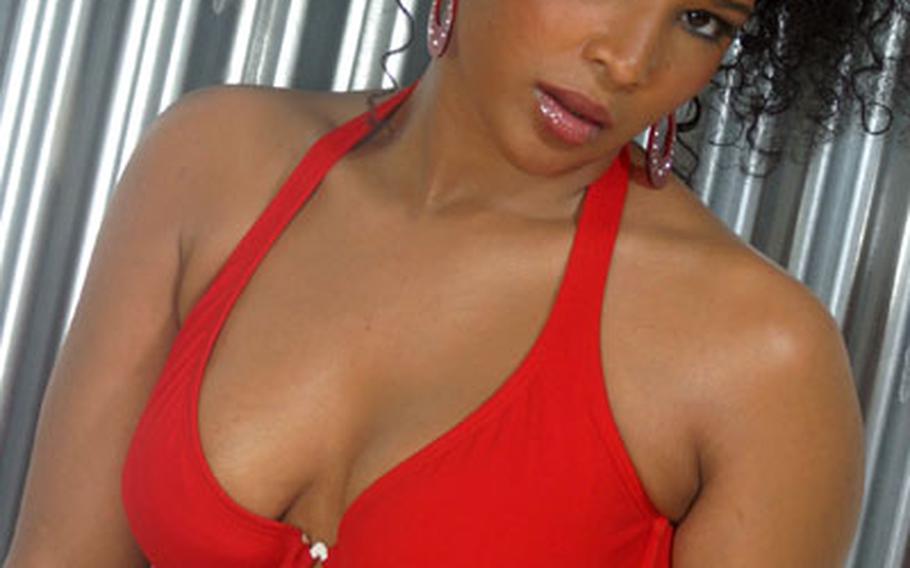 ... is also the Beauty of the Week in the March 6 edition of Jet magazine. The photo in the magazine is similar to this shot. (Courtesy photo)

That&#8217;s the way it went for Tech. Sgt. Andrella Hall, known by the nickname &#8220;Jersi,&#8221; and the March 6 Beauty of the Week in the popular periodical. Hall, an NCO in RAF Mildenhall&#8217;s military personnel flight who was in the Pentagon on Sept. 11, 2001, used to model hairstyles on the runway for cosmetics makers. In 2004, she unexpectedly met funk-rocker Clinton at a concert, which segued into the on-stage encounter with Prince that put Hall in front of a photographer for Jet. Did you get all that?

Let&#8217;s just get the elephant out of the room. What should I do with my hair?

Give me your best eyebrow maintenance tips.

Wax. You have to go have a professional wax; do not wax your own eyebrows. Go, spend the money and pamper yourself. I go right here on base.

Tell me about the reaction you&#8217;ve been getting to this. Is the phone ringing off the hook? Are the bachelors beating down your door?

Was it uncomfortable to be in a fashion shoot?

No. It depends on what you&#8217;re shooting, though. Let me rephrase that: I don&#8217;t think I&#8217;d be comfortable [enough] to do anything nude or anything like that, but, tastefully done, clothes, yes, no problem.

But if the money were right, and it were really tastefully done, would you consider it?

No! (laughs) Whatever the photographer asks for is basically what they get. They know which look that they&#8217;re trying to create.

Do you have any more plans? Are you going to be in Cosmo next month?

If I wanted to become a model, what would be my first step?

Physical looks, to me, should not be the focal point of modeling. I think it&#8217;s more of your inner self coming out. Besides, there&#8217;s just too many different looks; it depends on what type of modeling you want to do.

But I should probably ditch the glasses.