Getting Americans into the skies and away from Iraq's dangerous roadways 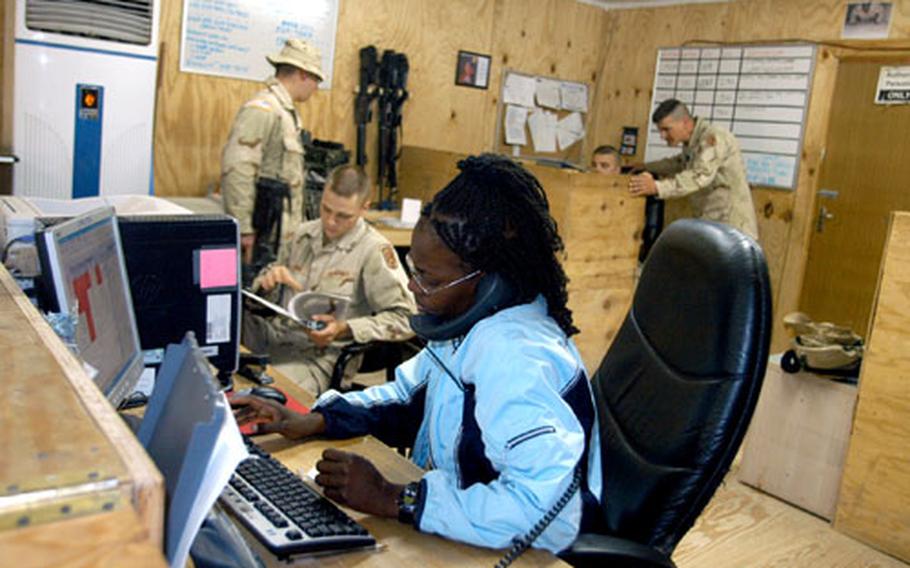 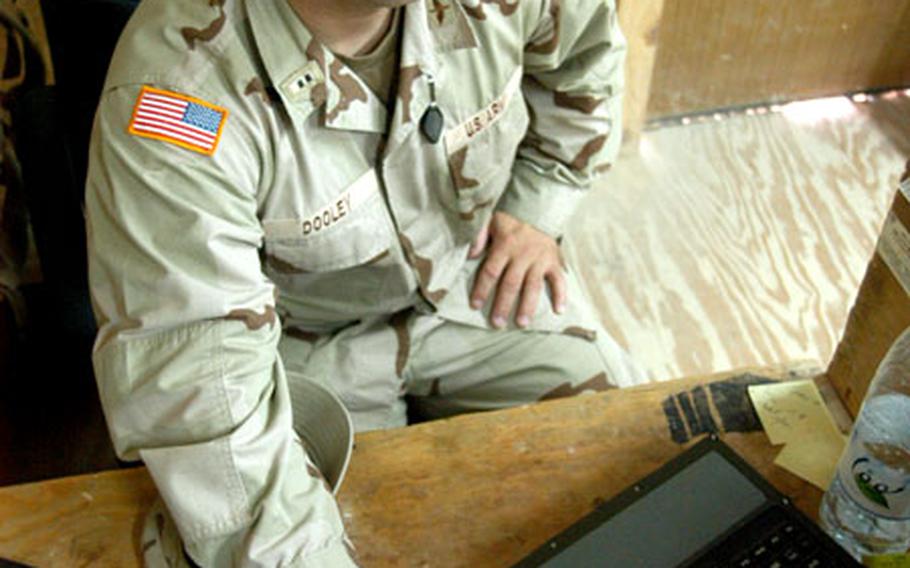 Task Force Warfighter Space-A, whose members call themselves Catfish Air, is run jointly by the Army&#8217;s 18th Aviation Brigade, out of Fort Bragg, N.C., and contractors from Halliburton subsidiary KBR. Together, they fly passengers between the Balad-based air station, which borders Logistics Support Area Anaconda, and the rest of the country. They use a fleet of more than 130 UH-60 Black Hawks and CH-47 Chinooks.

&#8220;Our primary mission is to help keep Multi-National Force-Iraq personnel out of harm&#8217;s way and off the roads by maximizing seats available on mission aircraft,&#8221; said Chief Warrant Officer 2 Jimmy Dooley, the space-available officer-in-charge.

Since the 18th Aviation Brigade assumed both the name and responsibility of the mission Dec. 22 from a Mississippi National Guard aviation battalion, it has flown more than 43,000 personnel around the country. Of those, more than 15,000 have been on a space-available basis, said Tom Campbell, logistics transportation coordinator for KBR.

The five soldiers and seven KBR employees pull 12 hour shifts to have the operation up and running 24 hours a day.

Insurgent attacks through ambushes and roadside bombs make traveling Iraq&#8217;s roadways perilous. And there isn&#8217;t always space available on flights, which can lead to long waits in the air-conditioned, 40- by-15-foot plywood waiting room, complete with microwave oven and a television playing movies round the clock.

And then there are delays. Take Pfc. Mikell Coleman, 20, for example. Thursday marked his fourth day of waiting to get a space-A flight south to Najaf. And that&#8217;s just at Anaconda. He had waited for three days in Baghdad before that.

The delays sometimes lead to short fuses and hot tempers, behavior that prompted Pfc. Arik Warner, 20, to put up a sign of which he&#8217;s most proud.

Some customers do fly away happy.