Get a glimpse of U.S. military life in the 1940s as it's less frequently seen — in color 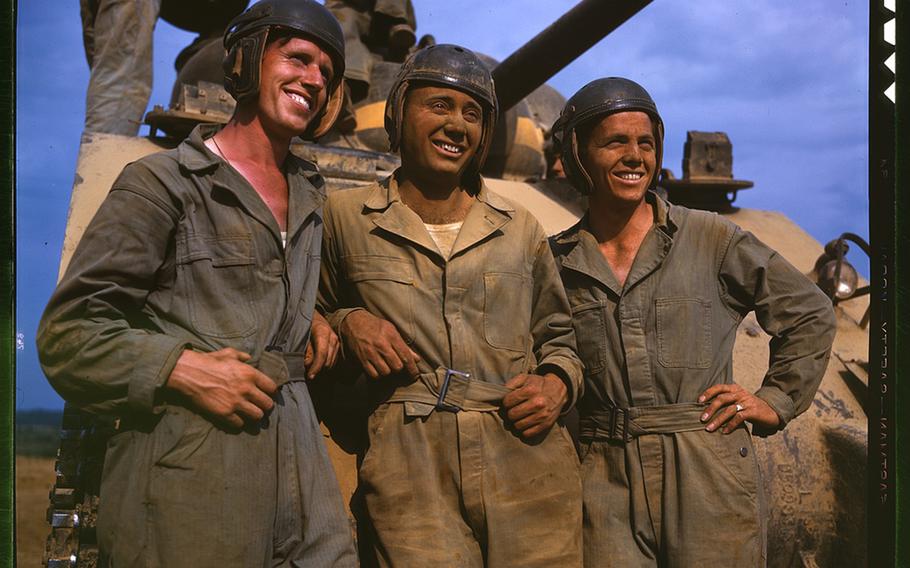 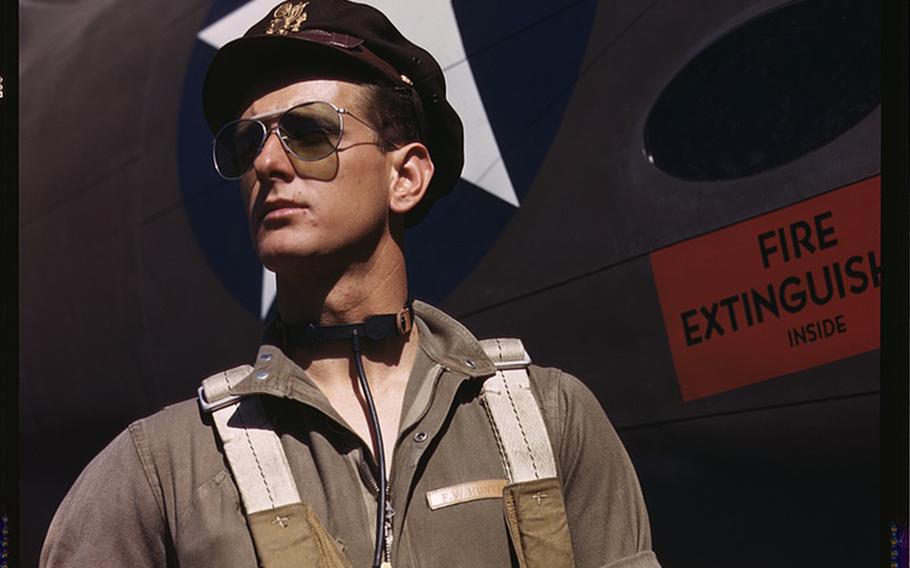 The use of color film didn’t become widespread until after World War II. Sure, the technology was around before then and color images weren’t unheard of, but color film was scarce and costly. But about 1,600 color photographs were made for the government's Farm Security Administration (FSA) and later the Office of War Information (OWI) between 1939 and 1944. A collection of the photos offers glimpses into military life and the industry behind it.