Germany to join US and others with military base in Niger 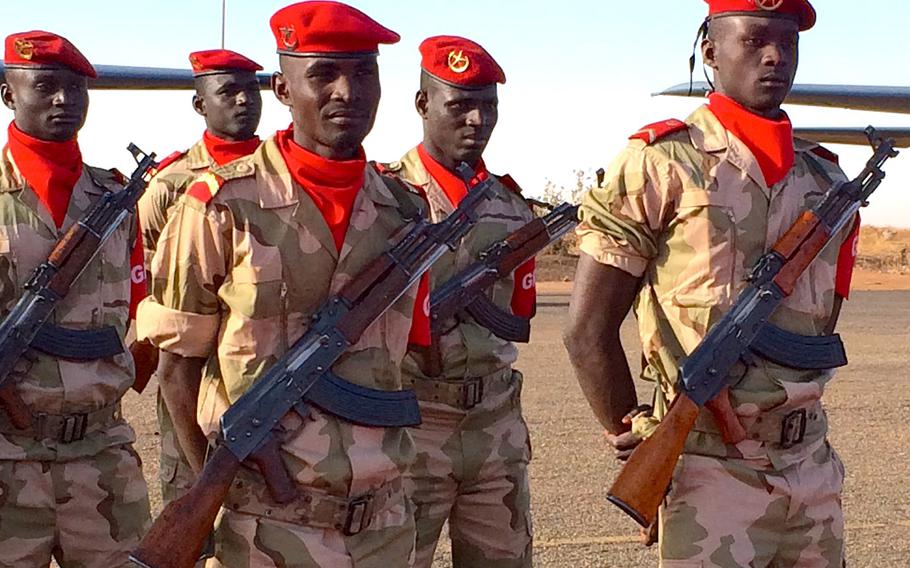 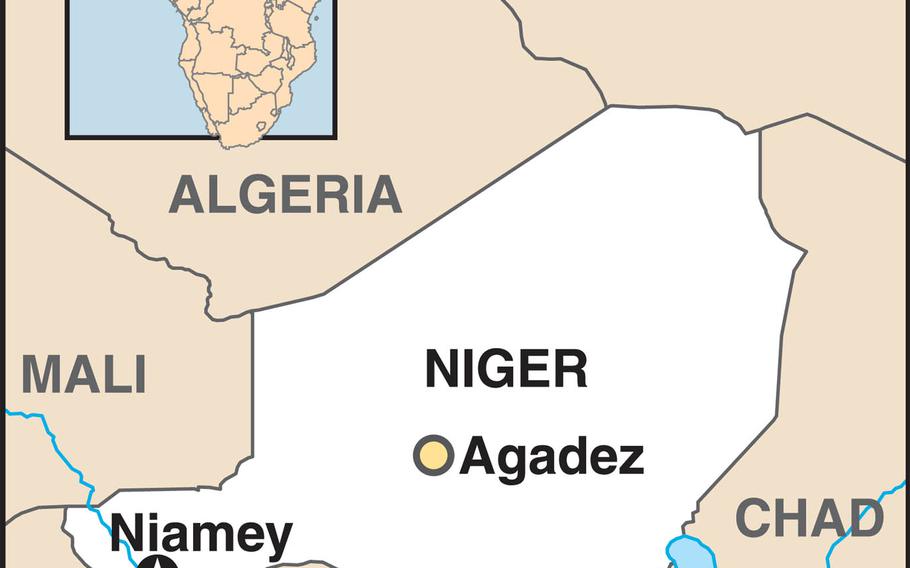 STUTTGART, Germany — Germany plans to build a military outpost in the capital of Niger, a country that has emerged as a strategic linchpin for Western counterterrorism efforts in west Africa.

The German ambassador to Niger, Bernd von Muenchow-Pohl, announced the plan during a speech Wednesday, Agence France-Presse reported. A timeline for the base’s construction was not revealed, but the plan is for the facility to support a United Nations mission that is fighting Islamic militants in neighboring Mali, AFP said.

“With the establishment of a German military airbase in Niamey in support of the MINUSMA mission in Mali, which Niger has supported since the beginning, a new chapter in our cooperation has begun,” Muenchow-Pohl said, using the acronym for the U.N. mission in Mali.

Germany “is ready to engage more in the Sahel region (and) assume even more responsibility,” Muenchow-Pohl said, according to a transcript of his remarks cited by AFP.

Germany is part of a growing international military presence in Niger, where France and U.S. troops also are deployed. The U.S. conducts drone surveillance operations from a facility in Niamey. The U.S. is now constructing a new operations base in the central Niger city of Agadez, which the surveillance mission is expected to be transferred to next year.

Besides militants operating in Mali, the West is also concerned about Boko Haram, a militant Islamist group that has been a destabilizing force in neighboring Nigeria for years. Boko Haram violence has begun to ripple into Niger and Cameroon.

The plans for a base in Niger are part of a broader effort during the past two years by Berlin to play a more prominent role in international security efforts.

In 2014, Germany’s political leaders announced during an international security conference in Munich that the country would get more involved, a declaration regarded as a watershed moment for a country whose crushing defeat in World War II led to decades of almost pacifist restraint.

The German army will lead a multinational battalion of troops in the Baltics next year as part of a NATO effort to place a small force on the alliance’s eastern edge near the Russian border.