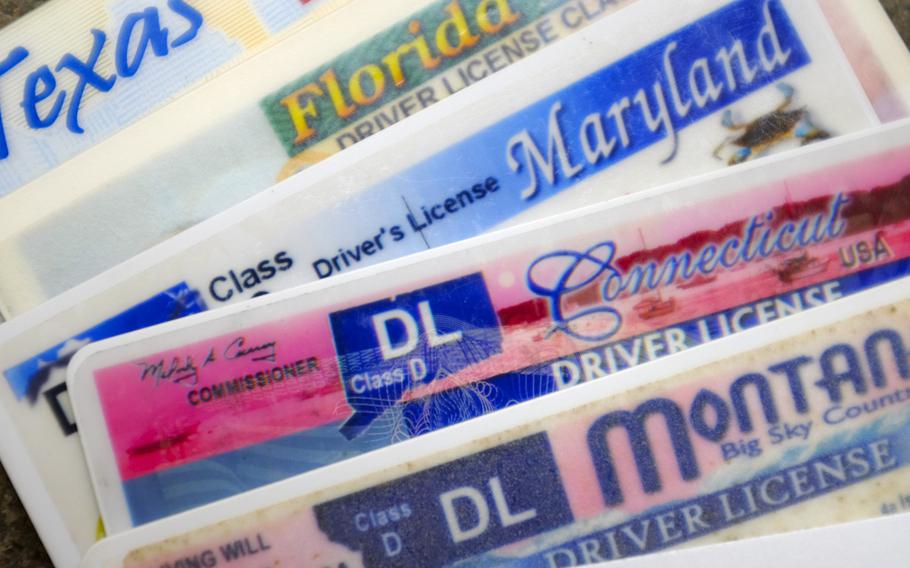 Buy Photo
The U.S. and Germany have resolved a dispute over licensing of Americans under the Status of Forces Agreement. (Joshua L. DeMotts/Stars and Stripes)

KAISERSLAUTERN, Germany — Germany’s Federal Transportation Ministry has confirmed that it will honor former rules of the road and recognize expired stateside licenses with a valid U.S. forces license.

“The following solution has been found: It is intended that the right to drive vehicles in Germany with an expired license from the sending state in conjunction with a USAREUR Certificate of License is to be anchored in [Germany’s] driving regulations,” the ministry wrote in a statement to Stars and Stripes Wednesday. “The [German] states responsible for enforcing the driving rules have been asked not to question such licenses.”

The statement comes nearly a week after U.S. Army Europe announced that a resolution to the driver’s license issue had been reached at a diplomatic level.

German government officials have so far refused to explain why they unilaterally reinterpreted the NATO Status of Forces Agreement and determined that an expired stateside license would no longer be recognized. Rheinland-Pfalz, home to the largest U.S. military community in the country, was the only state to enforce the new rules. Reports began surfacing in early January that Americans with expired stateside licenses were having their car keys taken away during random traffic checkpoints.

“This has been a big effort on a lot of folks’ parts in getting this resolved,” Deborah Reynolds, U.S. Army Garrison Rheinland-Pfalz deputy commander, said on American Forces Network-Kaiserslautern radio this week. “Cases that were initially solely for driving with an expired U.S. license but had a valid USAREUR certificate of license will be discontinued.”